Lina Hurtig, the Juventus player has announced that his wife is pregnant 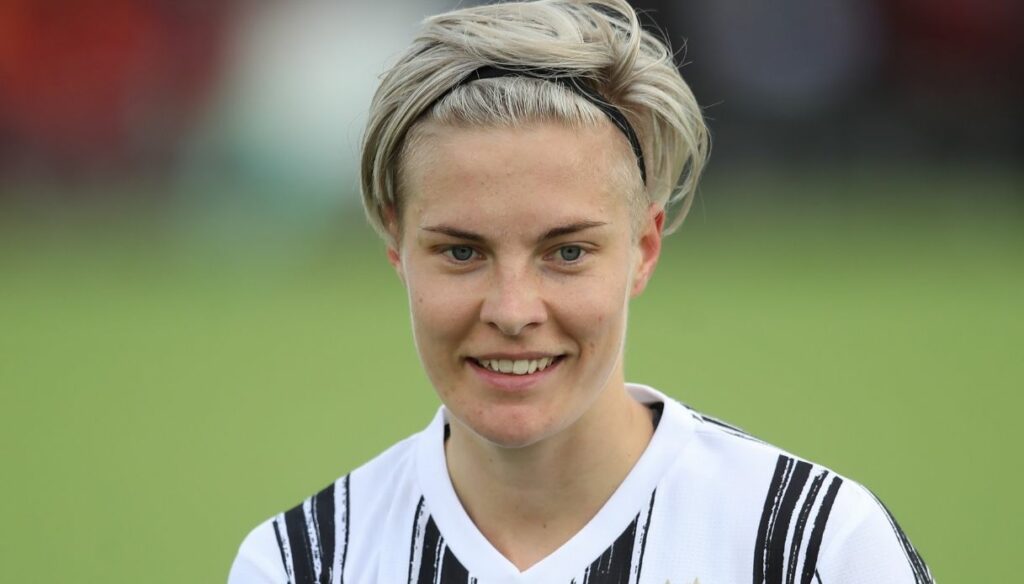 The couple has been together since 2014, now comes the announcement of the pregnancy told in a video released by Juventus 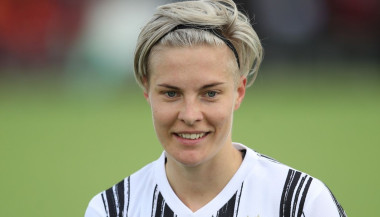 The shared joy: Juventus Women forward Lina Hurtig has announced that his wife Lisa is expecting a baby.

The couple have been together since 2014 and in the long video interview published by the sports club, the two athletes told their love story from the beginning until today and the good news of pregnancy. “We decided to start trying to have a baby more or less last October – said Lina Hurtig – it all happened very quickly. In November I was here in Italy and she was in Sweden. She called me crying, telling me she was pregnant ”.

In the video, the striker recounts their meeting in Sweden, when they played in the same team and the beginning of their story after the summer of 2014. The two also recalled their first appointments, up to the wedding: get married ". An intimate wedding in which the two of them and the witnesses were present: "Nobody knew, not even our families," revealed Lina Hurtig during the interview. The ceremony was held in Sweden, near a lake and in the middle of the woods.

Then they talked about the photo of their kiss at the World Cup in France in 2019: "It meant a lot, for many people – said Lisa -. Now thinking about it, for me and Lina they were moments of joy and we wanted to live them together ”. The Juventus forward added: “After the match I was very happy, I saw Lisa in the audience, I went to her and gave her a kiss. I didn't expect that photo to go viral. I was just celebrating with my wife ”.

And then – of course – the football profession that made them known and when they decided to try to have a baby: "We went to a private clinic in Sweden and things went very quickly," Lina said. The emotion of the discovery of pregnancy was also revealed by Lisa: "Two days before taking the test I felt that something strange was happening in my body, but I didn't want to think about it too much, because you never know". Then the test and the joy: "I started crying, I called Lina: Lina, we are pregnant!".

Exciting moments that the couple wanted to share in the video released by the football club. The player of the Turin club concluded the interview: "For me, being with Lisa is the most beautiful thing in the world, a natural thing. I will be happy if I can be an example for other people, but I do not consider myself a model for others ”.