Live, D’Urso closes the season with a glamorous and total black look 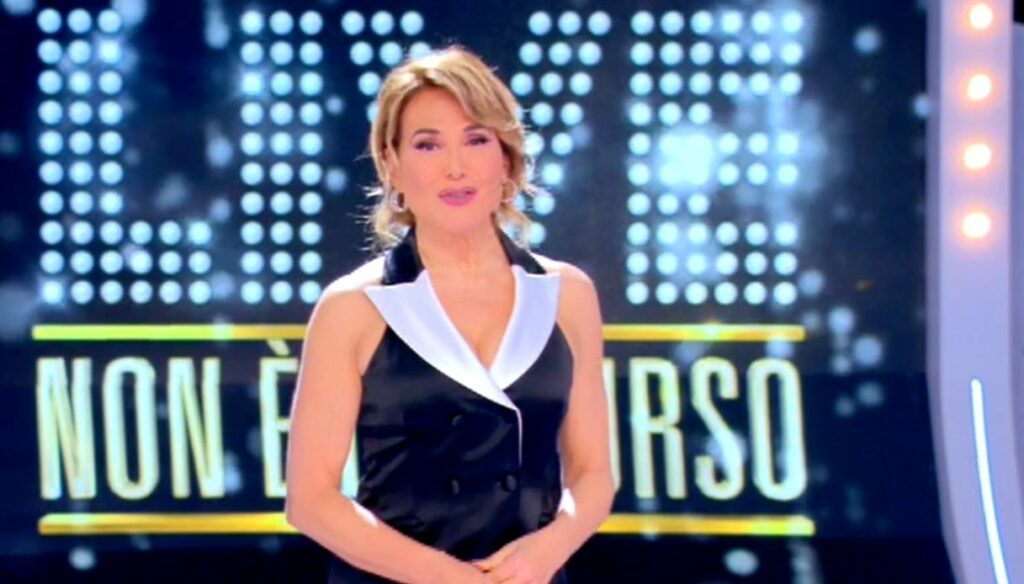 Last episode of the season for 'Live – Non è la D'Urso'. For the special occasion, the presenter chose an extremely glamorous look

Last appointment of the season for Live-Non è la D'Urso, the flagship program on Sunday evening of Canale 5. The presenter, who devotes great attention and dedication to her show, always tries to amaze her loyal viewers with exclusive interviews, scoop and insights on topics ranging from current affairs, news and gossip.

And to impress the public, Barbara D’Urso does not forget to take care of her look too, with which she always manages to attract attention. For this latest sparkling episode full of content, the presenter opted for a very particular and extremely glamorous total black satin suit. The double-breasted blazer, with a deep v-neckline in silver, is in fact sleeveless and characterized by an American-style neckline. For the trousers, on the other hand, he opted for a palazzo model. Perfect choices, which highlight her perfect physique.

Many, then, the guests expected for this season finale. After having dedicated ample space to current events with connections with representatives of the world of politics, science and medicine, as has been the custom since the beginning of the health emergency, D'Urso has welcomed many personalities from the world of entertainment by discussing the topics hottest of the moment.

After talking about the Gucci crime, about which a film is being shot in which Lady Gaga will also be present, he welcomed Fabrizio Corona's mother into the studio. Ample space also for the reality show of the moment, L'Isola dei Famosi, deepening what is happening in Honduras and dedicating space to the protagonists of the show, such as Paul Gascoigne, who has recently abandoned the game, and Vera Gemma, engaged to a much more little one of her.

Thus Barbara D’Urso drove with her unique and inimitable style, the last episode of this season of Live-Non è la D’Urso. A show to which the presenter is particularly fond of, which she built in her image and likeness, dedicating a lot of passion to us and which for years has given her great satisfaction.

Thanks to the important achievements, there is no doubt that D’Urso will soon be back to keep company with its audience. But during this break, what will you do and, above all, what surprises will you prepare for next season?

Barbara Catucci
7946 posts
Previous Post
Simona Izzo and the accident of Myriam Catania: "It was a miracle"
Next Post
Boho chic look: how to do it with style