Live – It is not the D'Urso, the super guest of the second episode unveiled 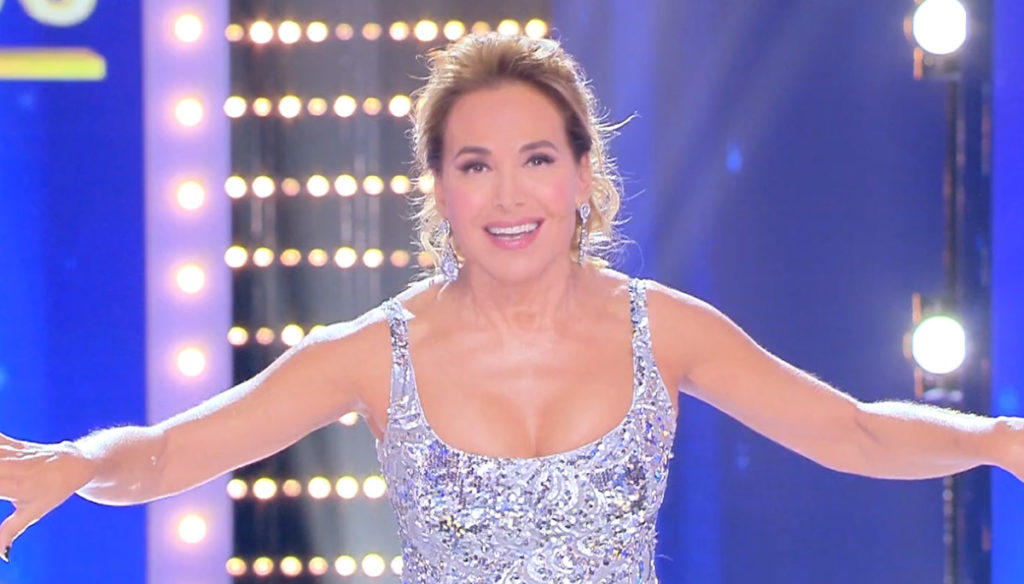 After the summer holidays, Barbara D’Urso is back on TV with Live – It's not D’Urso and is ready for a new roaring episode with a super guest. According to the first rumors, the presenter would be ready to present Matteo Salvini in the studio, which will clash against some opinion leaders in the spheres in a "one against all" that has become a cult in transmission.

The first episode of Live – Non è la D’Urso began under the sign of Prati-gate. The presenter hosted Eliana Michelazzo in her television studio (renewed for the occasion) with her new boyfriend, but above all Pamela Perricciolo, ready to reveal new details about the Mark Caltagirone case. Among the topics addressed not only that of Pamela Prati's fake marriage, but also the dispute between the footballer Caniggia and his ex-wife and an interview with Mickey Rourke that surprised viewers a lot.

The appointment, moved on Sunday evening, had a good response with a share of 11.08% and 1,555,000 spectators, despite having clashed with a giant like Commissioner Montalbano. For the second episode of Live – It's not D’Urso, the presenter has many new features in store. The most striking is the presence of Matteo Salvini.

According to rumors spread by Dagospia, the leader of the League would have accepted to participate in the "one against all" game, answering questions and provocations of the characters inside the spheres as happened in the first episode at Pamela Perricciolo. For now, D’Urso has not confirmed, but Salvini's presence at Live seems more than certain.

Among the topics addressed there will undoubtedly be gay unions, on which the leader of the League has very strong positions, but also the relationship of the politician with Elisa Isoardi, his ex, and the current company Francesca Verdini. In fact, in the last few weeks a gossip had circulated that Salvini was left by his girlfriend for a Temptation Island tempter. An indiscretion denied several times, but on which it has not yet been made completely clear.