Live – It's not D’Urso, after his children Walter Zenga hugs his brother again 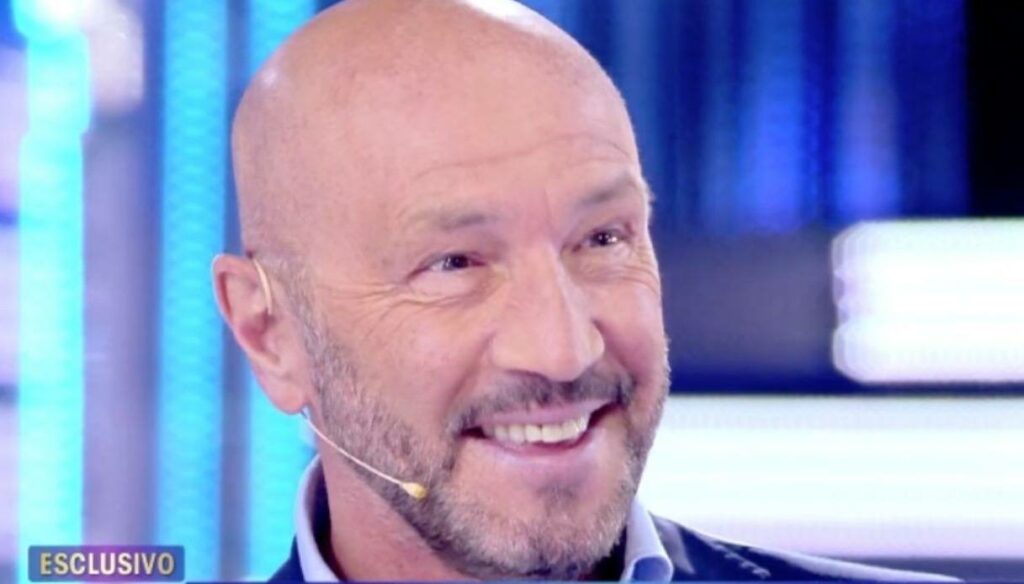 The former football player in the studio to talk about the meeting with his children, surprisingly hugs his brother Alberto after a long time

Walter Zenga arrived as a guest in the studio by Barbara D’Urso in Live's Sunday living room – It is not D’Urso to talk about the meeting that finally took place with his eldest children, Andrea and Nicolò.

In fact, father and children have rejoined after years without seeing and talking to each other, with a relationship worn down by misunderstandings and unspoken words. Their story has often been told in recent months of television, also due to the various back and forth that occurred with the participation of Andrea Zenga at GF Vip. "The miracle" finally took place two days ago, away from the spotlight and the cameras of the television studios. The meeting took place in Milan, organized by those directly involved:

We talked for two and a half hours about this and that. We don't have to talk about the past, the faults are on everyone's part. The important thing is to have a relationship, let's try to make it more beautiful. The time ahead must be used in the correct way.

Walter Zenga explained, who also had the privilege of retracing his life from Barbara. In fact, ad hoc videos were prepared for him who was "the spider man", nicknamed this way during his long football career. Soccer fields, successes, important love stories and 5 children. Today Walter is a coach, a father and will soon turn 61, alongside Raluca Rebedea, his wife since 2005.

Surprisingly, Alberto, Walter's brother, who shared a childhood that was not the easiest with Zenga, intervened in the studio: Walter in the past told of the difficulties experienced in his youth and the problematic relationship he himself had had – in his time – with his father.

He bears me, because for an avalanche of years I made him birthday wishes on the wrong day, now thanks to social media it is easier.

Walter and his brother Alberto hadn't seen each other for two years and Barbara had them reunite in Live's studio – It's not D’Urso. Now it is definitely a reunion between the two brothers as well. The large Zenga family seems to have really rejoined completely. Mission accomplished.