Live Life, Cuccarini's farewell and the accusation from his colleague: "Male chauvinist" 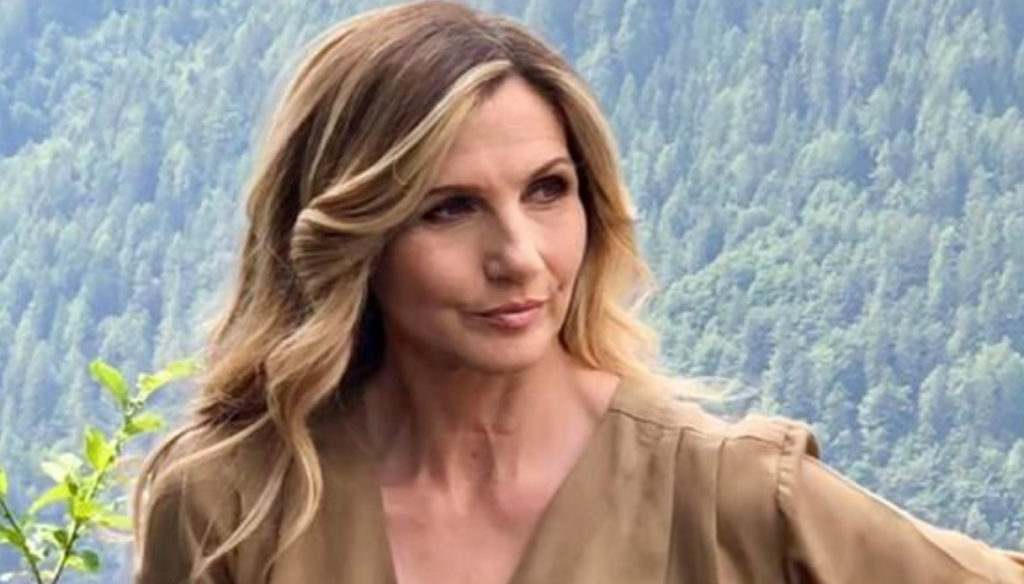 Lorella Cuccarini abandons La Vita in Diretta and attacks a colleague, accusing him of being a "male chauvinist with an immense ego". Words that, according to many, would be addressed to Alberto Matano, his partner in the conduction of the Rai show. Leggo has published a farewell letter that would have been written by Cuccarini and addressed to the La Vita in Diretta team. In the letter, the presenter unleashes herself, revealing that she had experienced difficult moments because of the conflicts with a colleague. The name of Matano is never mentioned, but according to many it would be just him.

“Dear travel companions – reads the letter -, the time has come to say goodbye, but first I would like to share with you what this adventure has represented for me. It was my first time on such a complex daily schedule. I made a lot of television programs, but I had never driven a 'hellish machine' like VID's. The first time (and hopefully the only one) in which we had to live with the drama of a devastating pandemic. By the way, thanks for your courage. We take professionalism for granted, courage doesn't… ”.

"There is a 'first time' I wasn't prepared for: the confrontation with the unbridled ego and – yes, let's face it – with the unexpected male chauvinism of a work colleague – explains Cuccarini in the letter, speaking of her experience Live Life -. Exercised more or less subtly, but with determination. Constantly. Sometimes alternating with incredible (and never believed) public declarations of esteem for me. I know that I certainly don't have to remind you that you were here. And if you wanted to look for the reason for all this, it would certainly not be necessary to turn to Bruzzone. Now the mission is accomplished and I greet the program ".

"Despite everything – concludes Lorella Cuccarini -, I consider myself lucky for two reasons: because in recent months I have had the privilege of being able to do real Public Service and because, in all my life, I have known such prevarications only now, at 55 years. Nothing compared to many women who have experienced this reality right away without even having the strength to oppose or talk about it. In spite of everything, however, it was nice to share these months with you. I don't know where, I don't know when, maybe we'll meet again … Thank you very much to all the beautiful souls I met. I embrace you, Lorella Cuccarini ".