Live, Nicoletta Mantovani on TV after the wedding with Alberto: the emotion of Pavarotti's widow 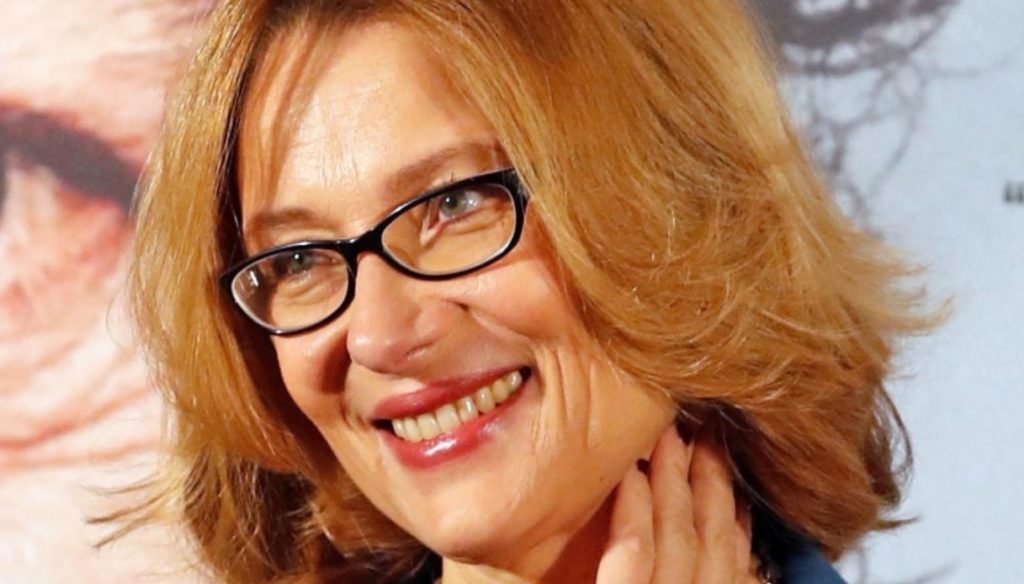 Nicoletta Mantovani is back on TV to talk about herself just seven days after her second wedding with Alberto Tinarelli. And thrills everyone

Nicoletta Mantovani is back on TV to tell her story: just seven days after her second wedding, Luciano Pavarotti's ex-wife showed up in the living room of Live – Non è la d'Urso, where the presenter Barbara D'Urso addressed her an exciting tribute to its past.

Nicoletta, after the pain of the loss of her ex-husband, has returned to the possibility of loving again. Thus, the 51-year-old chose Alberto Tinarelli, a financial consultant, as her life partner: "Ours was love at first sight – confesses Mantovani – at first I thought I hadn't impressed".

A simple wedding (which was also attended by the singer Nek) and above all sudden for Nicoletta and Alberto, so much so that the ceremony was initially supposed to be a birthday present for the groom.

It was a surprise for her birthday and on the spot we decided to get married in a month. I was very lucky: in fact Alberto wanted Alice, my daughter, to agree.

Their relationship, born with the complicity of a mutual friend and a dinner, was well received by Alice, the 17-year-old daughter of Nicoletta and Luciano Pavarotti. In this regard, the tenor's widow told, in a recent interview with the weekly magazine Chi, how the man also addressed the marriage proposal to Alice.

She lived through the lockdown with us and learned to know and appreciate Alberto. He is so special that after asking me to marry him he told me that if he saw Alice waver we would never get married again and so he asked her too, who exploded with joy. We are now a real family.

At the end of the interview, Nicoletta wanted to share a tender memory about Pavarotti with Barbara and the public, underlining the kind and selfless soul of the Maestro: "He always told me to open myself to life and when you open yourself to life, it happens that you can fall in love ".

These are the words that sweetened their separation, which took place too soon. Mantovani, in fact, after the tenor's death had stopped believing in love, as she herself had declared to D'Urso in an interview prior to the wedding. Yet, Tinarelli managed to surprise her, conquering her with his kind ways and his attachment to family, values ​​of a man of other times.

Barbara Catucci
5408 posts
Previous Post
Belen studies to become a singer and with Antonino Spinalbese she no longer hides
Next Post
Pumpkin. The autumn queen who helps you fight anxiety