Live, the D'Urso sports a breathtaking look. And there is no lack of emotional moments 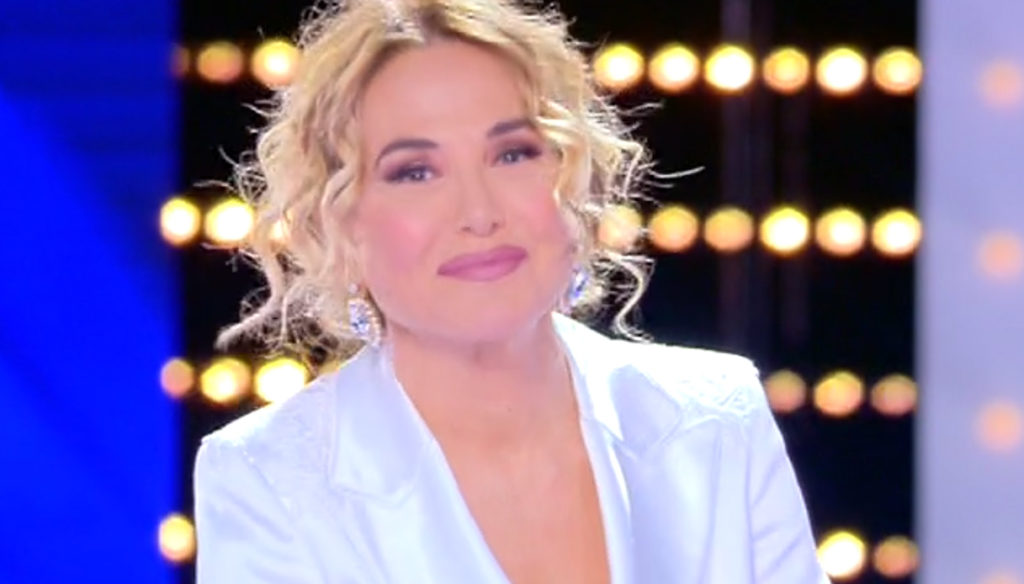 Live episode – D'Urso is not demanding and full of topics to be addressed. The presenter, however, is tireless and, with a mini-dress, enchants everyone

Third appointment for Live – It's not the D’Urso. Numerous points touched by the presenter who, as usual, proposes a winning mix made up of information, current events, gossip and entertainment. Barbara D’Urso, despite the difficulty encountered in dealing with many different topics, was able to manage the transmission with the great energy that distinguishes it.

Not only determination and enthusiasm, but also great style. D’Urso, to lead this episode, wore a very short, bright, pearly white silk dress-suit with long sleeves and a plunging neckline. Despite the risky choice, the presenter, who at 63 sports a breathtaking physique, wore the dress with great style and elegance.

The details of the dress are refined: four large buttons and lace decorations, in Baroque style, on the ends of the dress. D’Urso completed the look with décolleté completely covered in white glitter, pointed toe with stiletto heels and large heart-shaped drop earrings. Finally, she decided to style her hair in defined ringlets pinned to the nape of her neck and opted for an intense eye make-up.

The entire first part of the show was dedicated to information and politics, with important guests and commentators, including Serena Grandi, who is having very serious legal problems. There were also moments of strong emotion for the presenter when she interviewed Alessia Logli, who lost her mother in a sad news story.

I had to face the problem of living without a mother – recalled D’Urso with shining eyes and with great delicacy -. I was eleven too, I put on a breastplate.

In the second part, Barbara D’Urso reserved a space for Nicoletta Mantovani, widow of Luciano Pavarotti, who recently found love and got married to Alberto Tintarelli. A real love at first sight, the one between Nicoletta and Alberto, who met only nine months before the wedding. A romantic story, which attracted the attention of the public, intrigued by Mantovani's new relationship.

D’Urso also returned to the secret confessed with great emotion by Gabriel Garko during an episode of Big Brother Vip 5 to his ex-girlfriend Adua Del Vesco. The actor admitted that he finally found the courage to be himself. Furthermore, the noble title of Countess Patrizia De Blanck continues to hold its own.

In short, a particularly busy evening for Barbara D’Urso. The presenter, who has been leading her programs for years now obtaining great successes and satisfactions, however, did not disappoint her audience. What will you prepare for the next episode? 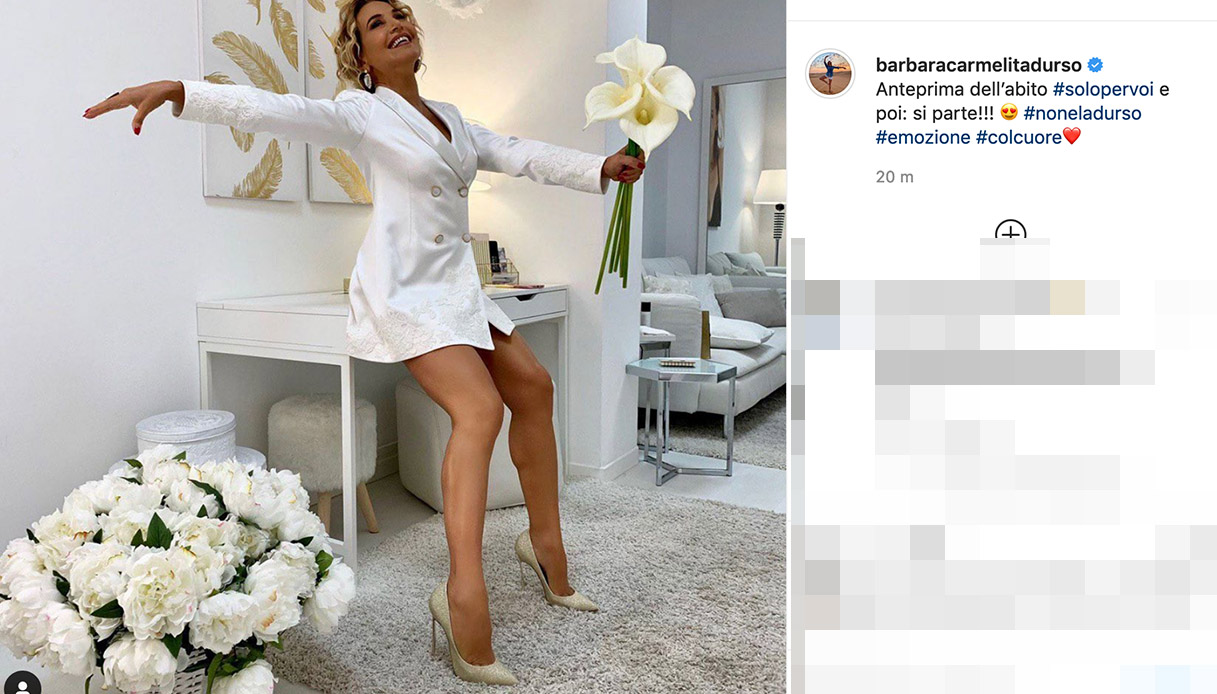