Lolita Lobosco divides but is a record, Luisa Ranieri thanks on Instagram 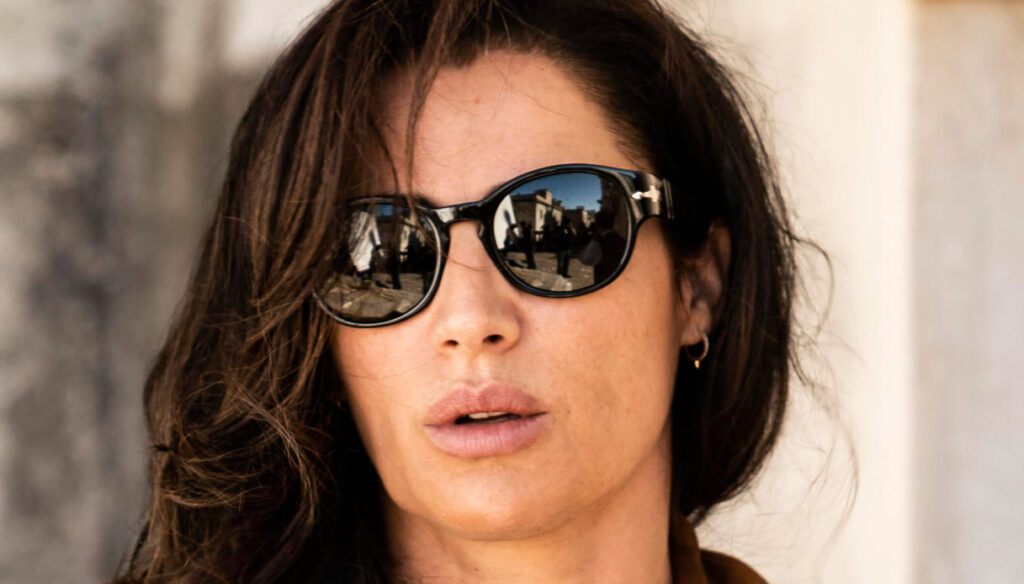 The debut of Luisa Ranieri is a record with "The investigations of Lolita Lobosco", she thanks but there is no lack of controversy on the Bari dialect

The first episode of The Investigations of Lolita Lobosco, the new Rai 1 fiction broadcast on Sunday evening starring Luisa Ranieri, begins with a bang, as they say in television jargon.

The first episode enchants 7,535,000 spectators with a 31.8% share, making it by far the most popular program on Sunday evening. A real record debut for Luisa Ranieri who is not even second to Commissioner Montalbano, played by her husband Luca Zingaretti. The success is such that Davide Maggio the “new star of Rai Uno” and “Bari (where the fiction is set) the new Vigata”, again referring to the fiction based on the novels of Andrea Camilleri.

So, great success for Luisa Ranieri and the cast of the new TV series, which also includes Lunetta Savino, the beloved Cettina of A Doctor in the Family. Lolita Lobosco pleases her for her determination, her charm, her femininity and a pinch of mischief in a predominantly male world. The fiction is loosely based on the novels of Gabriella Genisi and has as its protagonist Lolita Lobosco who, after a period spent in the North, returns to her hometown of Bari, to take up the post of deputy chief, at the head of a team of men only. Among the producers of the fiction there is also Luca Zingaretti whom we will soon see again in the last episode of Commissioner Montalbano.

Luisa Ranieri on Instagram thanks the fans who followed her in her debut with a message: "Thank you all !!!!!! this extraordinary 31.8 share result is ’a lot of stuff 🤪! Thanks Thanks Really to you who looked at me last night 🙏🥰🥰 ". And then a thought naturally goes to all her workmates who have achieved this success together with her. Among the first to congratulate her is Mara Venier who had her as a guest on Domenica In.

Despite the wide public approval, there was no lack of controversy over the Apulian accent which, according to many, was not exactly perfect. Someone also complains on Ranieri's Instagram profile and between one compliment and another there is some criticism: "Dialect not exactly precise" (so to speak), but you always remain beautiful and very good, as always in every interpretation ❤️ ". And again: "beautiful and talented, 😂 but from Pugliese .. for the cadence .. not so much here😂, but it's all the same", "All beautiful, but the accent is horrible, that is not Bari! 👎🏻" , “Very good as always… The Bari cadence had to be a little less accentuated”. "I'm from Puglia and I must say that the accent was terrible". But there are also those who admire it unconditionally: "Always impeccable !! One of the best and most beautiful actresses in our heritage. Although each character you play is obviously very different, you are always so natural and you are able to convey every feeling even without audio. Immense compliments ".

In conclusion, Luisa Ranieri is promoted with full marks, but with some reservations about diction. The fact is that the result is amazing and she becomes the queen of Sunday night.