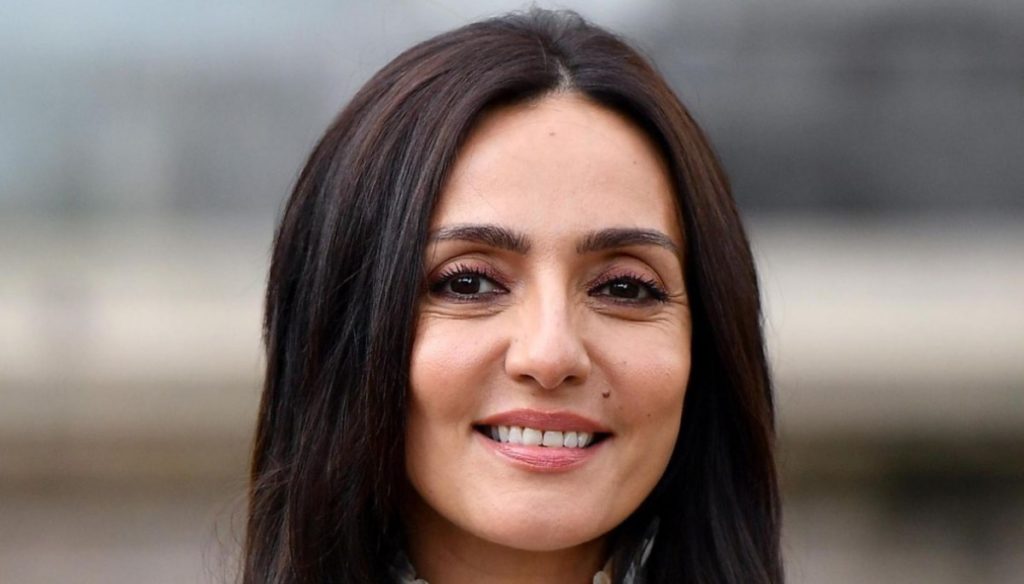 According to some rumors, Ambra Angiolini will lead La vita in direct summer 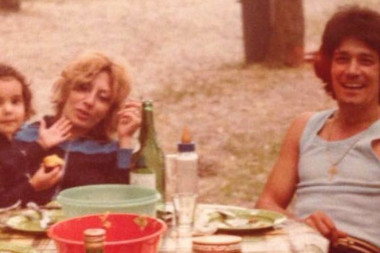 Ambra Angiolini prepares to land at the helm of La Vita In Diretta Estate after the stop of the show by Lorella Cuccarini and Alberto Matano. According to Blogo, who launched the indiscretion, the actress was chosen by Rai as host of the summer version of the information and entertainment program.

Last year it was Lisa Marzoli and Beppe Convertini who led La Vita in Diretta Estate, but they have not been confirmed for the 2020 season. It is not yet clear whether the conduct of Ambra Angiolini will be alone or if there will be another next to her. conductor, given that in recent days the name of Pino Straboli, known face of the show, had appeared several times.

The actress and former face of Non è Rai is back from the great success of the May 1st concert which she conducted for the first time from the Teatro delle Vittorie in connection with other artists. A great test for Amber who managed to overcome the difficulties with courage and determination. Angiolini was moved in front of Piazza San Giovanni in deserted Rome, then entertained the audience with an exchange of jokes with Zucchero.

Shortly afterwards the actress had confessed to having made peace with television after difficult years, remembering the years alongside Gianni Boncompagni. "It was crazy to realize how I felt guided by a gentleman who is no longer there – he had told Corriere della Sera – but who taught me to face the difficulties: all his lessons have surfaced. Thanks to Boncompagni, whom I mentioned continuously, the difficulties did not frighten me. And we tried to make that small studio shine with three operators, also there so that the others can return to work soon ".

"I made peace with the TV – she explained, excited -. I can honestly say that I have now finally made peace with my debut profession. " Will you lead the summer version of La Vita in Diretta, facing a new chapter in your career?

Barbara Catucci
7998 posts
Previous Post
Letizia of Spain crowned Queen of style: she is the most fashionable
Next Post
Laura Chiatti criticized for her weight loss: she replies on Instagram