Lorella Cuccarini returns to Rai after the quarrel with Alberto Matano 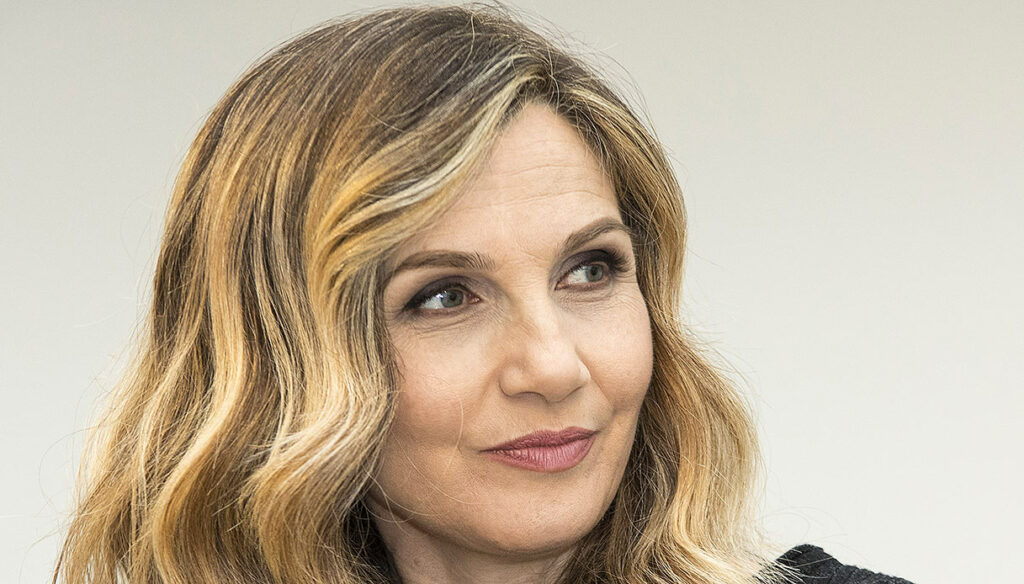 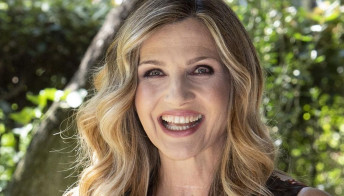 Lorella Cuccarini, gorgeous in a bikini

Lorella Cuccarini returns to Rai after the quarrel with Alberto Matano and the farewell to La Vita in Diretta. The showgirl and presenter will be a guest of Uno Weekend to remember and pay homage to Carla Fracci together with Beppe Menegatti. It is therefore a guest, but fundamental because it marks a sort of return to Rai of Cuccarini after the choice to leave the afternoon show she was conducting with Alberto Matano.

The appointment with Uno Weekend is for Saturday on Rai Uno at 8.30. Among the guests there will be Barbara De Rossi, Rosanna Lambertucci, Claudio Gioè and Lorella Cuccarini, the latter having the task of remembering the great Carla Fracci. Paolo Fox, Rita Dalla Chiesa, Ricky Tognazzi and Simona Izzo will also participate in the program conducted by Anna Falchi and Beppe Convertini.

About a year ago Lorella left La Vita in Diretta, attacking Alberto Matano. The presenter had accused the journalist of having behaved badly, defining him as a "male chauvinist with a huge ego" in a long letter. A farewell amidst the controversy, with Matano ready to deny and Lorella who had also reiterated her words in an interview with Verissimo.

Then the rebirth with the participation in Amici in the role of coach, the clashes with Alessandra Celentano and the desire to support the students of the school. At the end of the television season, Cuccarini thanked Maria De Filippi for offering her a place on the show.

On the other hand, in the program Lorella managed to express her full potential, including debates, but also moments of lightness, such as the challenges with Rudy Zerbi, the performances with Arisa and the dances with Stefano De Martino. According to some rumors, her future on TV would be in Mediaset with a new show in which the presenter could express all her potential just as happened in the talent of Maria De Filippi.

In the meantime, the solo conduct of Alberto Matano would have been confirmed who, after Cuccarini's farewell, began conducting La Vita in Diretta alone and no longer in pairs. The formula, apparently, proved to be a winner, allowing you to perfectly mix news and lighter information.