Lorella Cuccarini, the thought of Columbro and the arrow on Matano on Instagram 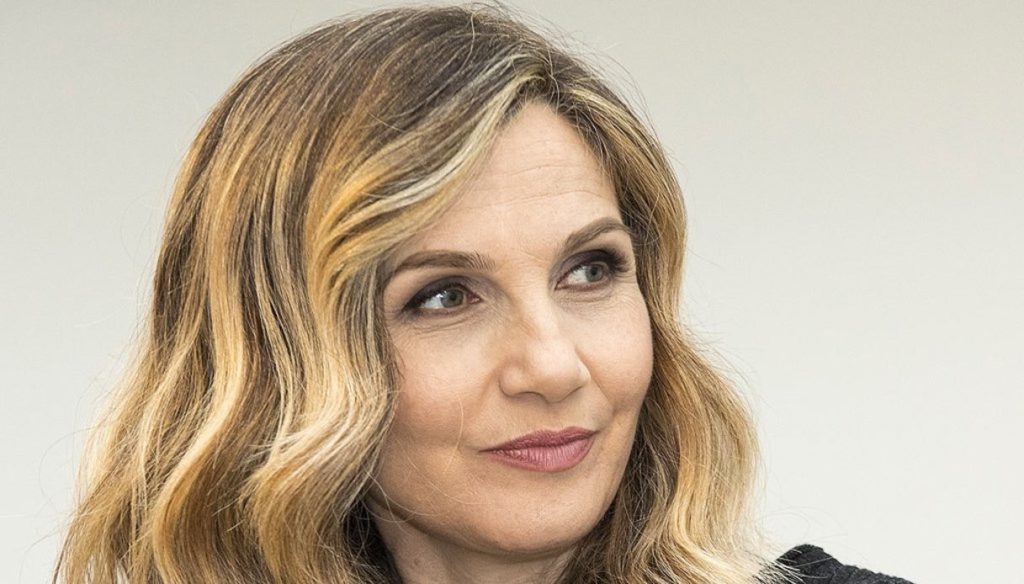 Cuccarini has published a post dedicated to Marco Columbro on Instagram, but many have thought of an arrow in Matano

Lorella Cuccarini has published on her Instagram profile a post dedicated to her great friend, Marco Columbro, who turns 70 today.

An important milestone, which the presenter wanted to remember with a photo that portrays them together, dating back to the nineties, those who made their long professional partnership official and which gave them a great friendship:

The television years lived together are still among the most carefree and happy … Happy birthday, my friend! Today is an important stage! Thank you for your friendship. I love you.

Cuccarini accompanied the shot with a tender thought addressed to her great friend and colleague, to wish him happy birthday, with whom she has always had an excellent relationship.

Many comments on Marco Columbro's wishes, but above all many words of appreciation for one of the most loved TV couples: “Unforgettable your Good Sunday. When the TV was really for the whole family. Best wishes Marco and a hug to you dear Lorella "," I love you Lorella! The clear will come back and the weather will give you reason "," An honest, loyal and above all complicit travel companion! Best wishes Marco! ".

Many of his followers, however, in this post, in addition to the tribute to Columbro, also saw an arrow to Alberto Matano, due to the controversy after the conclusion of La Vita in Diretta.

In fact, a few hours after the last episode of the broadcast, the host attacked a colleague accusing him of being a "male chauvinist with an immense ego". Words that for many would have been addressed to Matano, his partner in the conduct of the Rai show.

Leggo has published a farewell letter that would have been written by Cuccarini and addressed to the La Vita in Diretta team, in which he revealed that he had experienced complicated moments due to the conflicts with a colleague.

Although the journalist's name is never mentioned, many have thought of him: the reference is very clear, also because during the edition of the program rumors of disagreements and tensions between the two presenters have emerged several times.

"There is a 'first time' I wasn't prepared for: the confrontation with the unbridled ego and – yes, let's face it – with the unsuspected male chauvinism of a work colleague. Exercised more or less subtly, but with determination. Constantly. Sometimes alternating with incredible (and never believed) public declarations of esteem for me ". 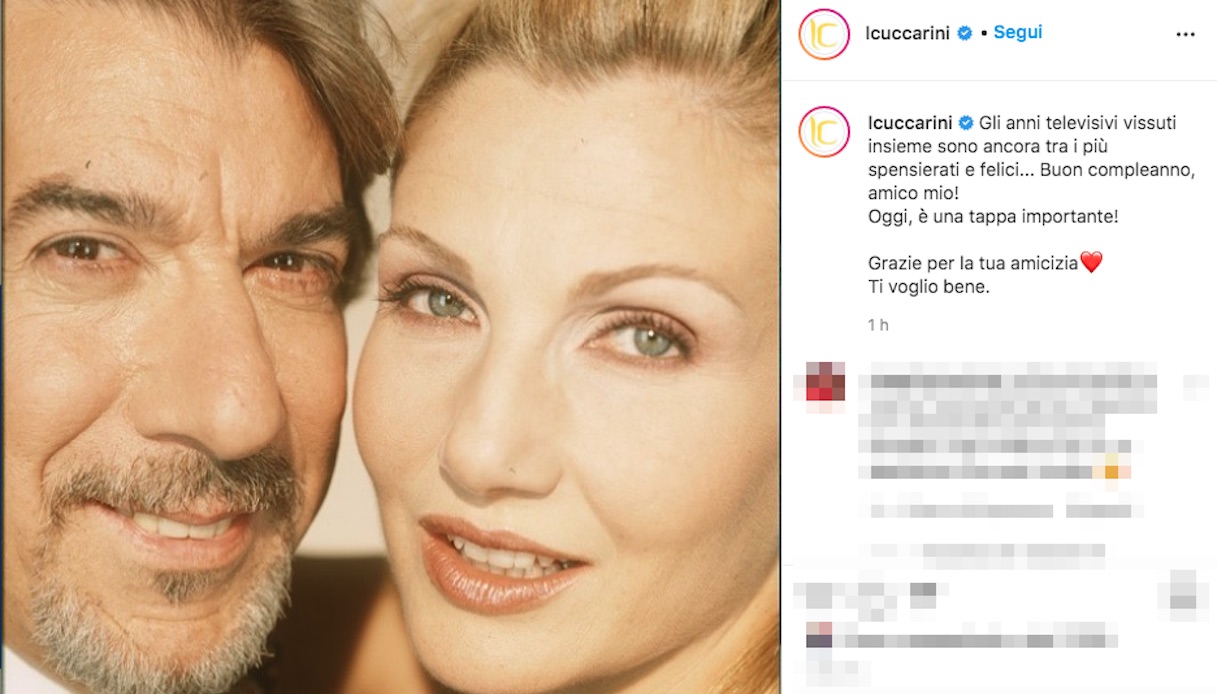 Barbara Catucci
3827 posts
Previous Post
You sleep better next to your partner, science says
Next Post
Venier, her husband Nicola's surprise on Sunday In leaves her speechless