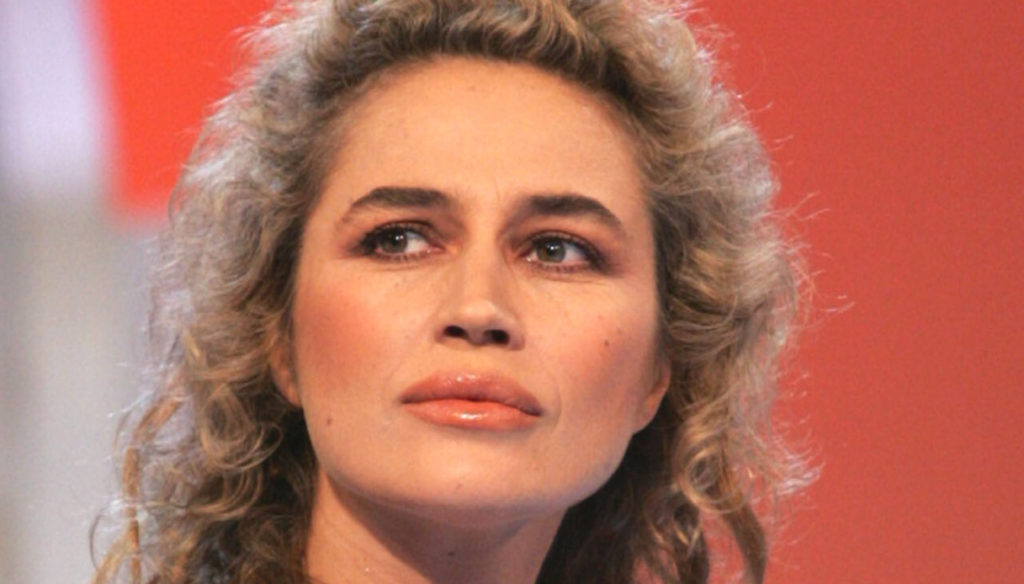 In Barbara D'Urso's living room, Lory Del Santo reveals the name of the father of her son Loren, who passed away in 2018

Guest of Barbara D’Urso Sunday Live, Lory Del Santo revealed for the first time the name of the father of her son Loren. The showgirl's third child passed away in 2018 after taking his own life at just 19 due to a serious illness. It was 1986 when Lory became a mother for the first time, giving birth to her first child Conor, who tragically died in 1991. In the same year, the showgirl gave birth to Devin, the fruit of love, now over, for the businessman Silvio Sardi. Loren arrived in 1999, but the actress has never revealed her father's name, at least until today.

Barbara D’Urso guest, Lory Del Santo explained that Loren's father is called Dennis Schaller, a German man who has never known his son. “He knew I was pregnant – she said -. I hadn't told him directly, but since the times coincided he knew it. When Loren was three years old, one day he came into my office, all of a sudden, he said to me: "I heard you had a baby, I know it's mine, I'd like to see him". I am very generous, and I think it is always necessary to give opportunities. Even if he could show up earlier. I told him: "Okay, but before that happens I want to talk to you." I asked him for an appointment in Milan the next day, at the time he wanted ".

Lory Del Santo explained that Dennis never showed up for that appointment and didn't know Loren. “You can't say 'there are' and then disappear. I just wanted to clarify this with him – he revealed -. I didn't expect him to help me financially. The point was: do you want to see it? Okay, but remember that it can't be for once, there must be continuity. I spent half an hour waiting in Milan, he didn't even call me to tell me he wouldn't come. He has never been seen or heard from again. I didn't even know where he was in the world ”.

To Barbara D’Urso, Lory Del Santo confessed that she did not feel a grudge, despite everything. “I only want to excuse him for one reason. He and his twin had been adopted by a German family. Perhaps the fact of being adopted, of having lived a particular childhood, led him to make decisions, which in my opinion are inconceivable. A wonderful person has been lost. Loren was one of the smartest and most sensitive people I have met ”.

Barbara Catucci
5821 posts
Previous Post
Amici 20, Alessandra Amoroso does not thank Luca Jurman: he criticizes her and she replies
Next Post
Folic acid: why it is important and how to integrate it correctly