Low-salt diet to keep pressure and osteoporosis at bay: 18 alternatives 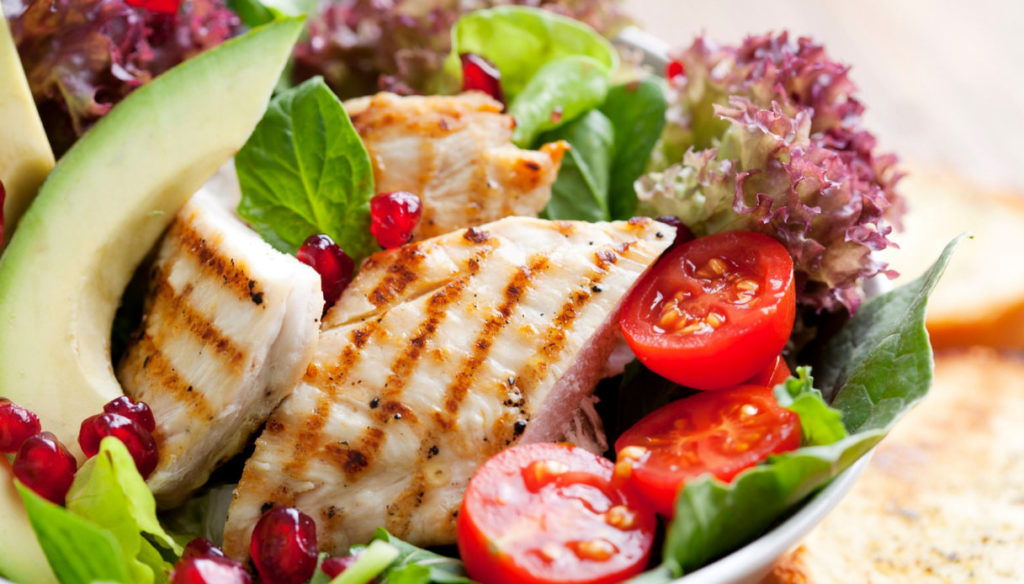 When it comes to replacing sodium chloride, there are tons of tasty options to choose from 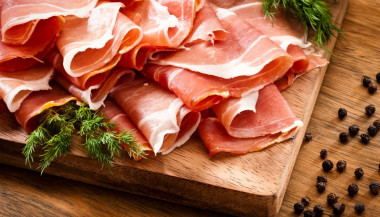 The 12 foods richest in sodium and how to replace them

Decreasing the intake of salt in the diet is the very important goal of many people. As specified by the experts of the Humanitas group, the consumption of salt predisposes the onset of problems such as hypertension and osteoporosis.

Fortunately, when it comes to flavoring the dishes that are brought to the table there are several and tasty alternatives. We have selected 18 of them. Let's start with the first, namely garlic. Characterized by an unmistakable pungent flavor, it allows you to flavor dishes without increasing the sodium content.

Garlic is good for health for other reasons as well. As several scientific works show – among which it is possible to cite a study published in 2010 and conducted at the University of Adelaide in Australia – aged garlic extract can have positive effects related to lowering systolic pressure in hypertensive patients (results obtained by monitoring the conditions of a sample of 50 people).

The second alternative to flavor dishes in a low-salt diet is lemon, capable of greatly enhancing the flavors of the various recipes. Going forward we find black pepper; in addition to being perfect for replacing salt, it also has the advantage of excellent anti-inflammatory efficacy.

Not to be forgotten is the dill. With an extremely pleasant taste that travels between the hints of celery and the delicacy of fennel, it is considered an excellent ally of the low-salt diet.

Talking about alternatives to salt at the table also means calling into question the onion which, just like garlic, is able to flavor the dishes that are brought to the table. The sixth alternative for those who want to start a diet with little salt is nutritional yeast, which has the advantage of being rich in beta-glucans, a type of basic fiber when it comes to inhibiting the absorption of cholesterol (with obvious advantages for the cardiovascular health).

Continuing with the list of alternatives for a low-salt diet, we find balsamic vinegar, perfect for replacing sodium chloride on salads, soups and stews. The smoked paprika is also excellent, not to mention the truffle oil (the latter, given its very strong flavor, must be used sparingly).

Another alternative for a low-salt diet is rosemary. How can we not mention ginger? With its unmistakable pungent flavor, it can be used to flavor sauces, drinks and soups.

There is no denying it: when you aim to replace salt at the table, there are plenty of alternatives! Among these it is also possible to mention coconut aminos, a sauce obtained from the nectar of coconut palms and with a flavor very similar to that of soy sauce (but with a lower sodium content).

Coriander, red chilli and apple cider vinegar are also excellent, ideal for seasoning vegetable-based dishes. A proper mention must also be given to cinnamon, a spice with a flavor that is a fantastic mix of sweet and peppery, but also to sage and tarragon. We conclude by pointing out that, before changing your diet, it is advisable to ask your doctor for advice.

Maria Teolis
2711 posts
Previous Post
Anna Lou Castoldi talks about her parents: what she thinks of Morgan and Asia Argento
Next Post
Such and what Show: Francesco Gabbani comments on the performance of Pago