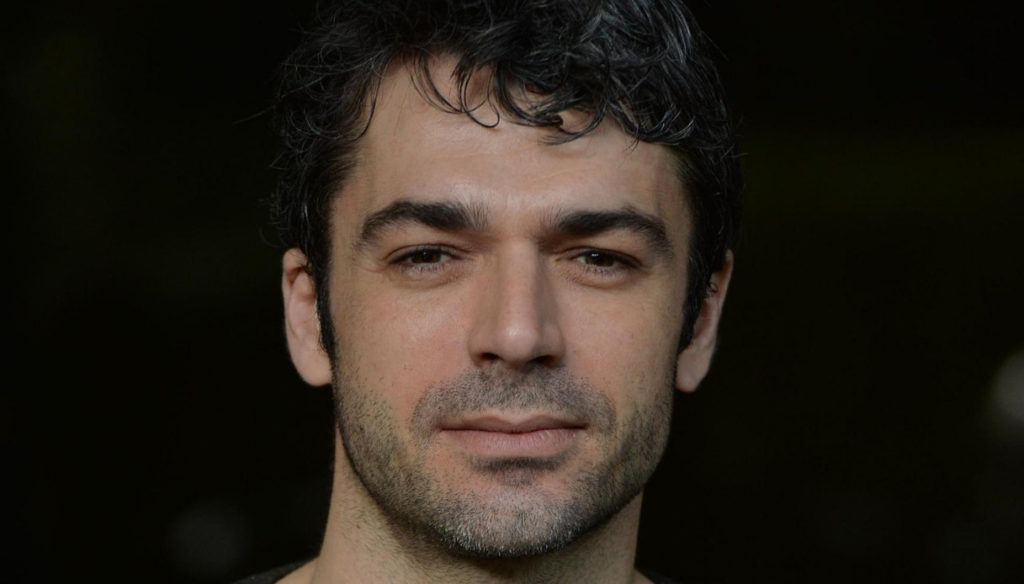 On the occasion of the latest episode of "Doc – In your hands", Luca Argentero gets excited on Instagram with Cristina Marino

Luca Argentero gets excited on Instagram for the latest episode of Doc – In your hands. The actor followed the series finale from his home in the company of Cristina Marino. The model and influencer immortalized the moment by shooting some videos. In the clips that appeared in the Stories, Cristina admits that she was moved, then frames the actor who seems very excited.

“When something ends it's always sad – explained Luca -, but we'll be back”. After the enormous success of Doc – In fact, in your hands the writers are already writing the new episodes of the series. The season finale was followed by 8 and a half million viewers, a real record for Argentero which is now screened on the show's second season. The next episodes have already been confirmed, to the delight of fans and Cristina Marino who has admitted to always following the fiction.

Shortly before the last episode of Doc – In your hands, Luca Argentero had told Repubblica. "The great pride was being able to bet on an incredible story and when it comes to a true story, a little more is incredible – he said -. Then being able to change the register a bit. I have unsuspecting friends who confessed not to turn on the TV for years and instead got trapped in the vision of Doc, people who have never seen TV in fifteen years […] After a few years, you check the boxes: the funny comedy done, the series done, I made a little superhero, I made the art documentary, the drama. I admit that compared to my passion as a spectator there is a huge box that belongs to the past of Italian cinema which is the western and that I think it would be nice to propose again today and I wouldn't mind ".

Argentero is experiencing a particularly happy period, both in terms of career and private life. In fact, the actor became a father a few months ago thanks to his partner Cristina Marino who gave birth to little Nina Speranza. The couple could not be more in love and confessed to dreaming of the wedding which, according to the latest rumors, will arrive soon.