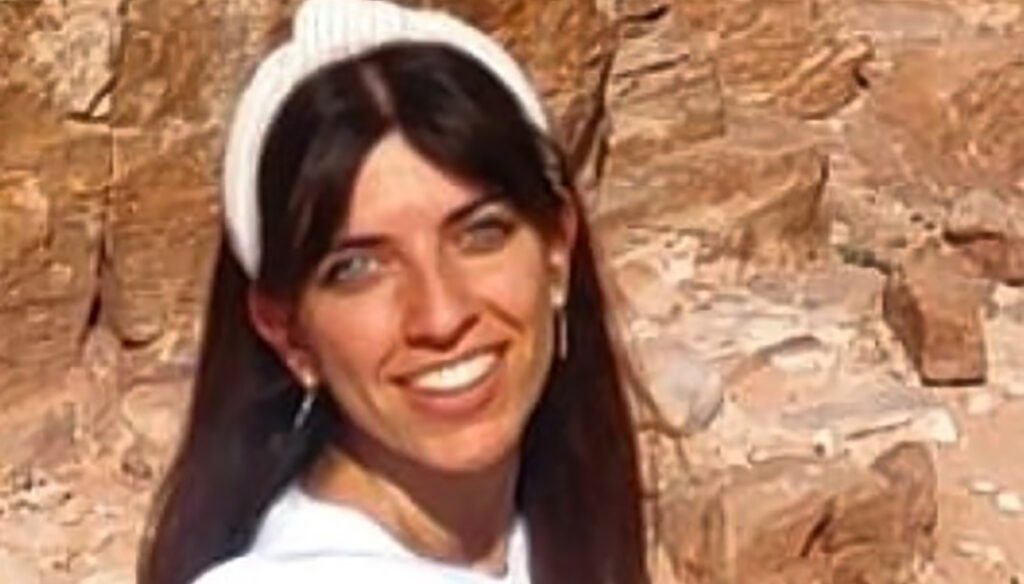 Marco Liorni has announced on social media the tragic death in Jordan of one of the champions of last summer’s edition of Chain Reaction.

Lucia Meneghini, who died in a car accident, was known to the general public of Rai Uno as a member of the “Pignolette” group, former competitors of the game show Reaction to Chain. It was the conductor Marco Liorni who gave the announcement of her death, which took place in Jordan at the age of 31, and entrusted a moving memory to Instagram.

Who was Lucia delle “Pignolette”

Originally from Foligno, Lucia Menghini was only 31 years old, she was an anesthetist trainee, and owed her popularity to her participation in the Rai Uno game show Reaction to Chain. She had become a champion of the program last summer, along with her friends and teammates, the “Pignolette”, Serena and Ilaria, and was much loved and respected at work. The champions had conquered the public for their skill, their harmony and their ability to understand each other with a glance.

“I learned with great pain the tragic news of the death of our young Foligno professional Lucia Menghini”, the general manager of Usl Umbria 2, Dr. Massimo De Fino told Corriere della Sera. “A young broken life that leaves dismayed and speechless. I would like to join the pain of the colleagues of the complex structure of Anesthesia and Intensive Care of the Spoleto hospital, where the young doctor served and express deep condolences and closeness to her family and to those who knew and appreciated her for her human and professional skills. “.

Lucia Menghini lost her life in a car accident during a holiday with two friends and colleagues in Jordan, as shown by her latest photos on Facebook. The other two girls were also reportedly involved in the accident and are currently hospitalized in serious condition in intensive care at the Amman hospital.

“Doctor Menghini started her internship with us in January, she was a first year resident. She immediately distinguished herself for her preparation, sobriety and dedication to patients “can be read in an official note released by Dr. Marina Vissani, responsible for the complex anesthesia and resuscitation structure of the” San Matteo degli Infermi “in Spoleto, where Lucia worked Menghini.

The moving memory of Marco Liorni

The conductor of Reaction a Chain, Marco Liorni, shared a memory of Lucia on Instagram, with a beautiful thought full of affection and pain.

“Hi Lucia, rest in peace” wrote the popular face of Rai Uno sharing one of the latest social photos of the young anesthetist. “We are all shocked by the news of the disappearance in an accident in Jordan of a girl who we had the good fortune to know and appreciate in Reazione a Catena, with her friends and teammates, the Pignolette, protagonists of many episodes, of many victories. She was a doctor, she had a dream of becoming an anesthetist. Our condolences of her to her family, to anyone who loved her ”.

The three Umbrian girls involved in the accident had left for their holiday in Jordan last Sunday and were supposed to be out for a week.