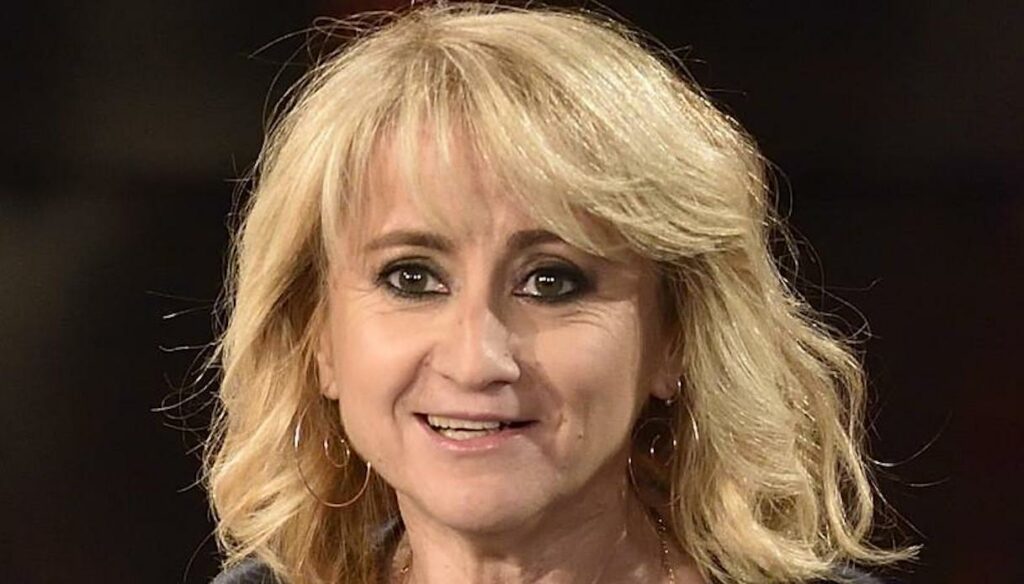 Luciana Littizzetto ended up under the knife again due to an old fall, but she doesn't lose her smile

Luciana Littizzetto is back under the knife and joked about her health on Instagram. The comedian of Che tempo che fa has published a shot of her in the hospital, reassuring fans, friends and colleagues.

“And I'm still here. Yep, ”joked Luciana, using lines from a famous song by Vasco Rossi. And then he added: “Now all the threads and knitting needles of the patella are removed. The ambaradan of recovery begins again. Ufffff ".

It is certainly a consequence of an old accident dating back to the end of 2019, when the Turin comedian had explained that he had made "a flight on the street". Unfortunately, he soon had to deal with the gravity of the situation: it was not in fact a simple fall, but the rupture of the patella and an injury to the wrist. With his usual verve and irony, even on that occasion he had updated fans on the operation, posting a photo of him on the hospital bed: "What a thigh lift huh? Am I okay with the pinstripe? ". As with the first surgery, Luciana was operated on at the Humanitas-Gradenigo Clinical Institute in Turin, where she had her photograph taken today.

A few days after the accident, the comedian in the stories of Instagram had told in detail what had happened to her: "I'm not very well, I didn't expect to run into such an accident – she confessed -. Also because I don't paraglide, I don't ski, none of this. I walk. And while walking I tripped over my shoelaces ”. A trivial accident then, but which still brings with it some inconvenience.

Obviously, also on this occasion, the support and affection of the many fans and friends could not be missing, who wasted no time in leaving a thought under Littizzetto's post. Among the first comments to appear that of colleague Filippa Lagerback, who left a red heart. Also of great support Mara Venier, who wrote “Vaiiiii forward great Lucianina”, and Benedetta Parodi, who commented with “A hug!”, Without forgetting the staff of Che Tempo Che Fa.

Now she just has to overcome this obstacle: the recovery will be difficult, but we are sure that Luciana will be able to face everything with the smile that always distinguishes her. 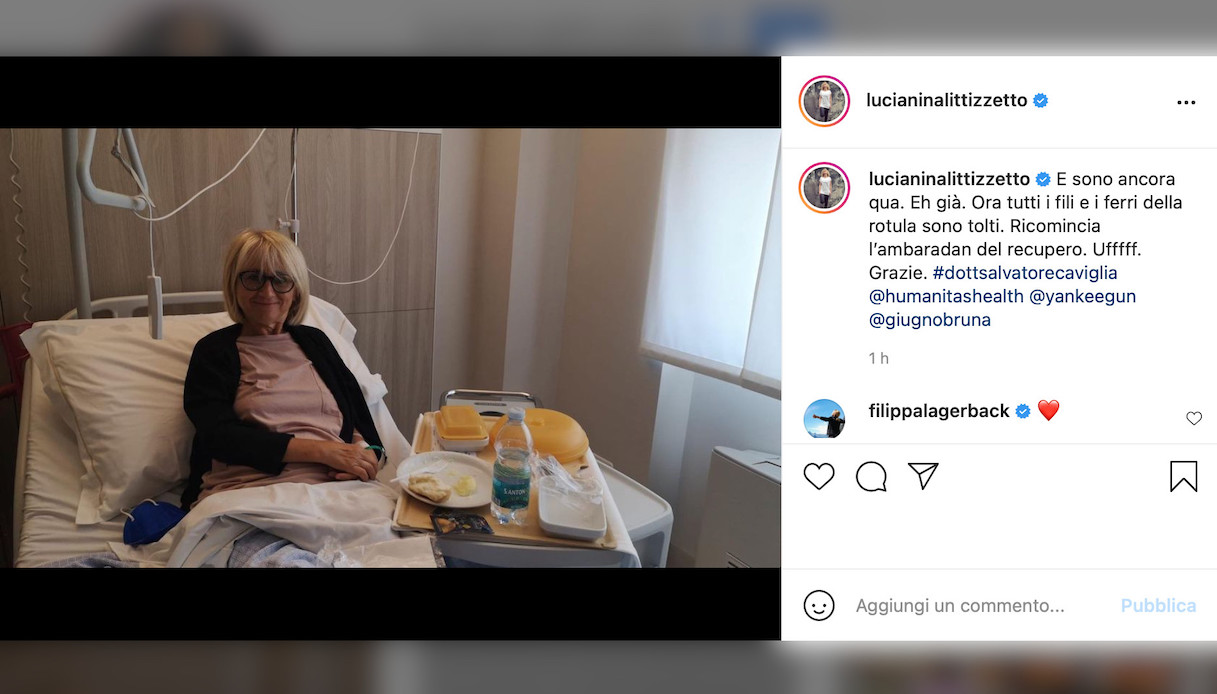 Luciana Littizzetto in the hospital

Barbara Catucci
12173 posts
Previous Post
Letizia of Spain, holidays just around the corner. But his plans risk falling apart
Next Post
Grease, comes the prequel: what happened to the original Pink Ladies
You must be logged in to post a comment.
Menu