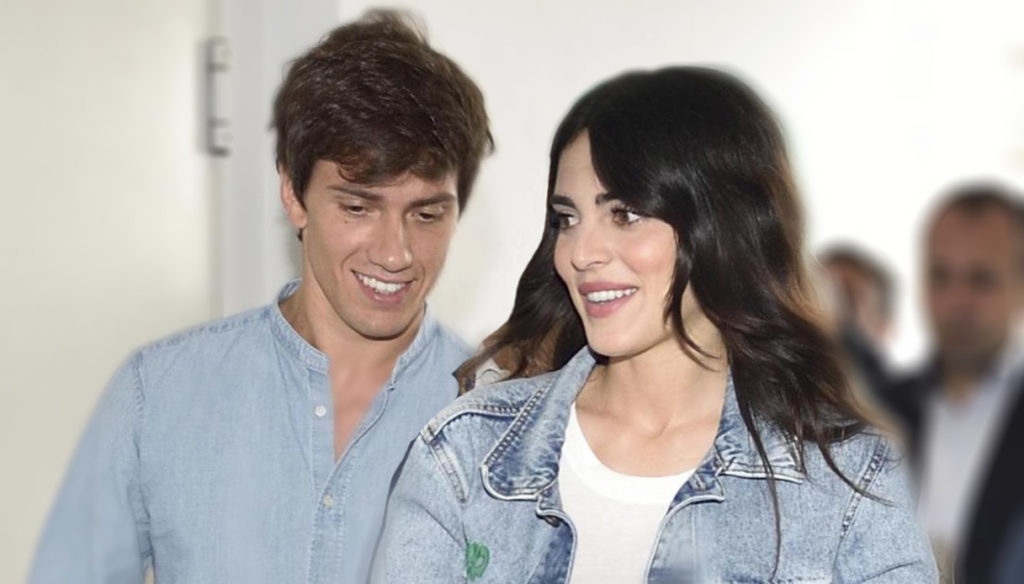 Luigi Berlusconi and his historic girlfriend, Federica Fumagalli will marry in Milan: the wedding should be celebrated between October and November

On the fact that the relationship between Luigi Berlusconi and Federica Fumagalli is true love, it doesn't rain. The two have been linked for eight years and, however reserved they are, in their public appearances they are always accomplices and close-knit. It is therefore not surprising to know that the two will get married, crowning their dream of love.

In reality it is nothing new: the marriage proposal arrived in December 2019 and at the time it was revealed by the magazine Chi, directed by Alfonso Signorini. It seems that Luigi waited just on Christmas day to surprise his girlfriend, asking for his hand during a holiday on the snow.

Needless to say, Federica Fumagalli's response was a tender yes. Technically, the two were already preparing everything: they planned to get married in the summer and in the meantime they were busy renovating the villa in via Rovani di Berlusconi, where they will officially go to live.

The health emergency, however, has put everything on stand-by. Like many couples, therefore Luigi and Federica resumed organizing in May, obviously always acting with the utmost reserve. However, there is something that cannot be hidden: the wedding publications, which have appeared in the past few hours on the Praetorian Register of the Municipality of Milan.

Corridor rumors report that the third son of Silvio Berlusconi and Veronica Lario would have set the date between October and November, in the middle of the autumn: a romantic moment to swear eternal love for Fumagalli, whom he met during his studies at Bocconi. The girl, who works as a PR, would have immediately stolen the heart of Luigi, who with his charm had certainly attracted the attention of many colleagues, but their bond would have started some time after the lightning strike, in 2012.

Model physicist, long brown hair and an indisputable charm, Federica would have in common with the young Berlusconi the little interest in life in the spotlight, sweetness and determination. Both are very confidential, but Fumagalli is said to have succeeded in the most difficult task: to conquer Luigi's mother and sisters, who will attend their wedding together with the rest of the family. 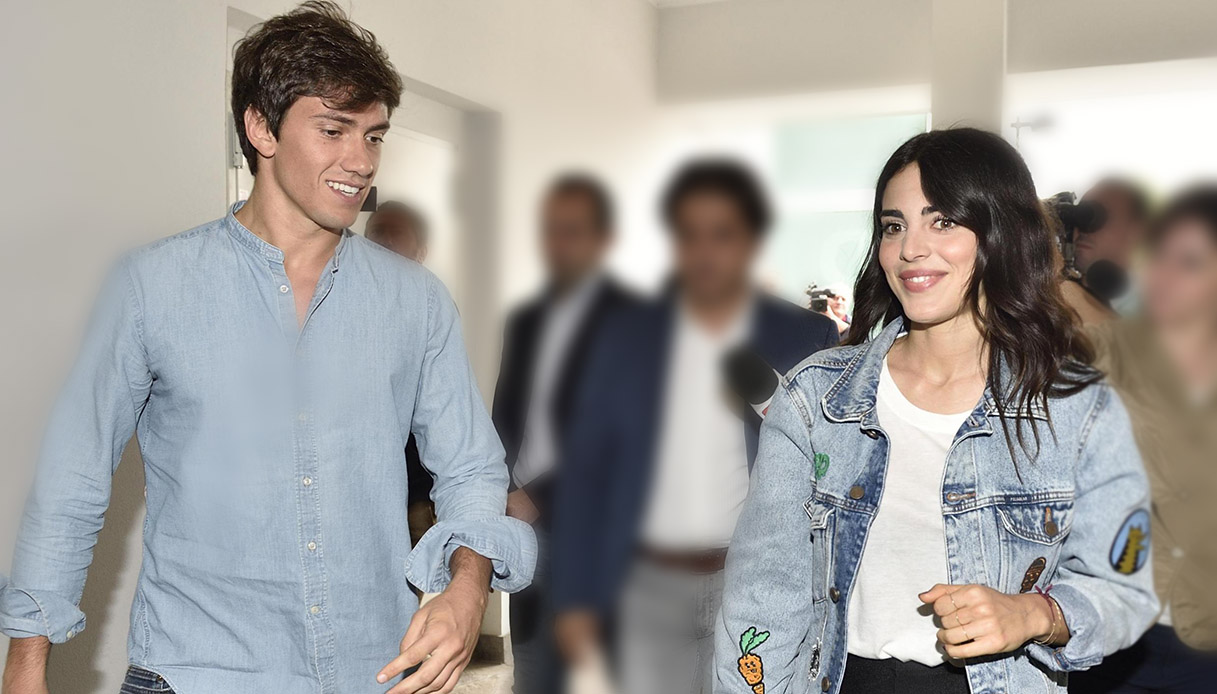 Barbara Catucci
10436 posts
Previous Post
Who is Rosita, the daughter of Adriano Celentano and Claudia Mori
Next Post
Diletta Leotta clarifies the crisis with Daniele Scardina: "Our relationship is too important"