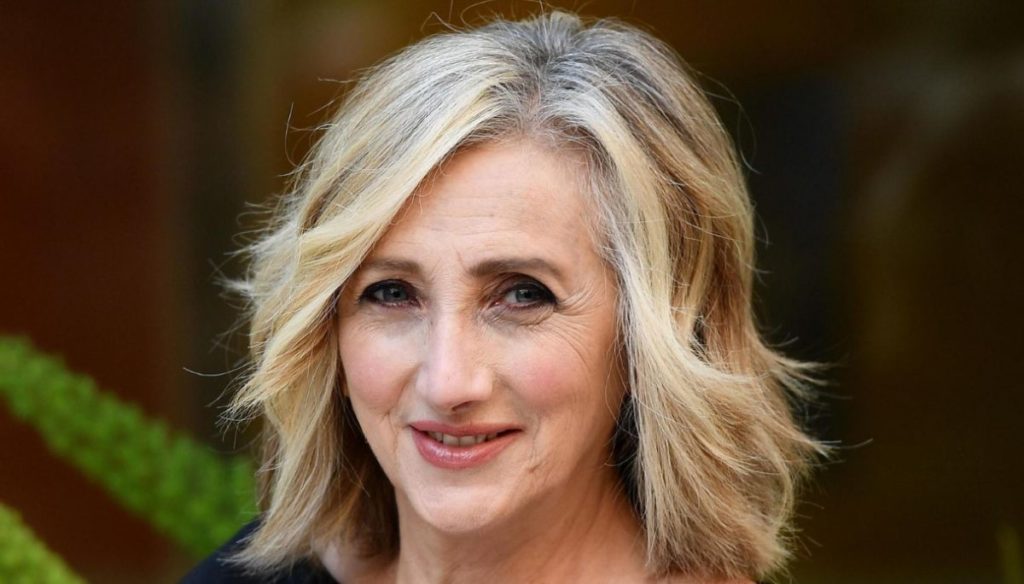 Lunetta Savino triumphs on TV and in the role of Felicia Impastato also beats Special Friends of Maria De Filippi. The show of Costanzo's wife, now in its second date, has not been able to overcome the Rai Uno film that tells the story of a brave woman's fight against the mafia.

The film dedicated to the mother of Peppino Impastato, journalist and activist killed by the mafia in 1978 as a result of his numerous complaints about the activities of Cosa Nostra, has conquered everyone. A touching story, made of strength, courage and willingness not to give up, with an extraordinary interpretation of Lunetta Savino. The actress, with her talent, managed to recount the battle of a woman who never gave up and who throughout her life tried to obtain justice for the murder of her son.

The film dedicated to Felicia Impastato was broadcast on Rai Uno on the eve of the Capaci massacre, the attack in which the magistrate Giovanni Falcone died on May 23, 1992 (also remembered by Rita Dalla Chiesa on Instagram, with great pain ). A story, the one unveiled by Lunetta, of resistance to the mafia, which has excited everyone. It is no coincidence that the TV movie has achieved excellent results, winning the battle of plays. Savino has in fact obtained 5,027,000 spectators and 19.9% ​​share. Amici Speciali, broadcast on Canale Cinque, instead reached 3,042,000 spectators and 16.1% share.

On the occasion of the second episode, Maria De Filippi staked everything on laughter. The presenter first organized a joke against Sabrina Ferilli, who was visibly shaken, then made Gaia Gozzi cry, accused by a fake radio speaker of having committed a plagiarism. Amici Speciali therefore confirms a great show, fun and full of twists, but Lunetta Savino, with his Felicia Impastato, has beaten everyone.

The TV movie had already aired four years ago and even at the time it was seen by 7 million viewers. “Felicia Impastato is a woman who has fought for over 20 years against the mafia and against everyone to get justice – Savino told Tiscali -. And the film tells what happened from the death of his son Peppino to the trial and indictment of Tano Badalamenti, as the instigator of the murder. A woman who fought with her other son Giovanni and Peppino's friends for justice that should arrive much faster. Her son's weapons were irony and intelligence. And it is the same as Felicia Impastato has used for years, picking up the baton ideally by the son of the fight against the Mafia. "