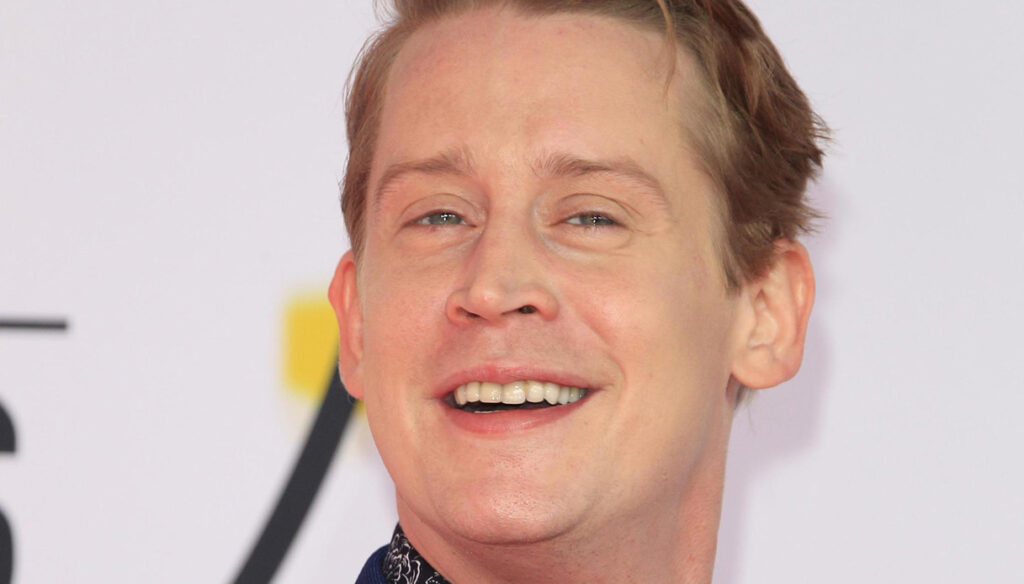 Macaulay Culkin, Mom's famous baby I missed the plane, has become a dad. The actor had never hidden the desire to have a family and now his dream has come true, as announced by several US newspapers, first of all Esquire.

The magazine reports that the star of the 90s cult film and partner, teen star Brenda Song, have become parents of a baby, born on April 5 in Los Angeles. According to Esquire, the newborn would be called Dakota Song Culkin, in homage to Macaulay's sister, who died in a tragic car accident in 2008 when she was only 29 years old.

For the actor it was a traumatic bereavement, which he wanted to exorcise by giving the name of his beloved sister to the new life he welcomed in his arms, the fruit of love with his colleague Brenda Song. The two met in 2017 on the set of the film Changeland and, from what they say, it seems to have been a real love at first sight, despite having wanted to keep the secrecy about their relationship without making big claims. Even on social media, in fact, the photos that portray them together are quite rare.

In common they have the fact that she met the celebrity from a very young age: even Brenda became famous when she was still a child, participating in the Disney Channel show Zach and Cody at the Grand Hotel as one of the protagonists, and continuing her career in others teen drama and television shows.

“You can't be close to him and not be happy. People don't realize how incredibly kind, loyal, sweet and intelligent he is ", said the actress about her partner, who despite a difficult adolescence, made up of drug and alcohol abuse, managed to find his way again. to take back his life and his career.

He was recently announced as one of the new stars in the American Horror Story series, produced by Brad Falchuk, the husband of Gwyneth Paltrow.

About his new life next to Brenda and the desire to become parents, Macaulay himself admitted months ago in an interview with Esquire that he is already at work: "We practice a lot, then there is nothing more exciting. of how much your woman looks at you and says "love I'm ovulating", he declared ironically about the attempts to expand the family.

However, no announcements regarding the pregnancy, news that became public knowledge directly when the baby's arrival was announced.

Barbara Catucci
8507 posts
Previous Post
Morning Five, "the girl in the photo is not Denise Pipitone"
Next Post
Isola, Fariba against Valentina Persia: "Better an enemy"