Madame and the alleged girlfriend on Instagram: the replica of the singer 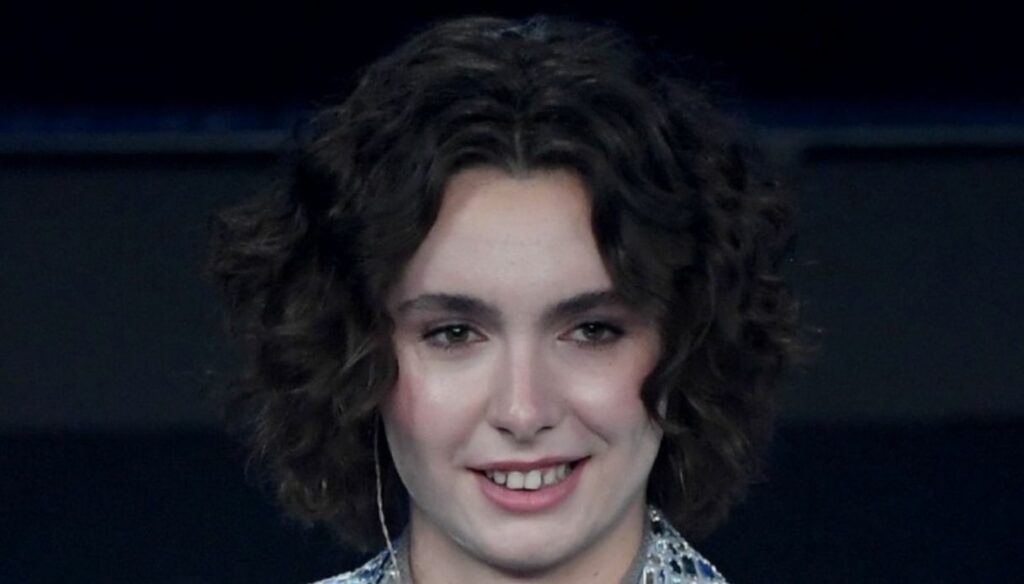 The singer posted a photo on Instagram in which she is kissing a girl and fans are wondering if it could be the girlfriend. But the reply arrives

Only a few months had she revealed that she was bisexual and was therefore attracted to both men and women, but nothing else is known about Madame’s private life. And the very young singer and rapper cares about her privacy more than anything else.

He wasted no time, in fact, and after the rumors that have been unleashed in the last hours around a photo posted on Instagram about his alleged engagement with a girl, the young woman’s reply is ready. In the photo Madame appears together with another girl, whose face is not seen, sitting on the singer’s legs while their lips touch. A kiss just hinted, therefore, sparked the hypothesis of fans as to whether it could be the singer’s girlfriend.

The replica of the singer

Madame’s reply was not long in coming and, again on Instagram, she addresses journalists with a certain clarity. In her speech she reiterates how important confidentiality is to her, and the fact that she doesn’t like it when “you start embroidering on lies.”

Here is what he says in his latest statements: “In your opinion, dear journalists and commentators, would I really give you something as delicate as my possible engagement, or something so intimate and private? No, because it’s my business. Everything you see on social media is shareable material: friendships, trips I do, things I find, but everything about my private life is private. It will not be yours because it is mine, it is my heritage ”. Madame’s video against reporters ends with an ironic kiss.

Who is the young singer and rapper

Born Francesca Calearo, Madame said she chose it in a completely random way using an automatic drag queen name generator. From a simple pastime for boys was born what has become his trademark.

Madame’s beginnings had YouTube as a “virtual” stage, where the first song Anna, produced by Eimgei, totaled more than a million views. A real record for a young rapper then semi-unknown, but the real springboard was another. The Venetian rapper rose to the limelight thanks to the footballer Cristiano Ronaldo who used his Schiccherie several times as the soundtrack of his Instagram stories.

Madame was the youngest participant of the last edition of Sanremo with the song entitled Voice. The song was written by the same singer and composed by Madame, Dardust and Estremo, producers of the song that won the Sergio Bardotti award for best text, and is contained in the debut album Madame which was released with Sugar on March 19th. .

In the overall race Madame obtained an excellent eighth place but one week after her debut on the stage of the Sanremo Festival, she was at number 1 in the Top50 ranking of Spotify Italia, surpassing also Zitti e buona dei Maneskin, winners of the competition.