Made in the South, Stefano De Martino on TV is a record. And forget Belen Rodriguez 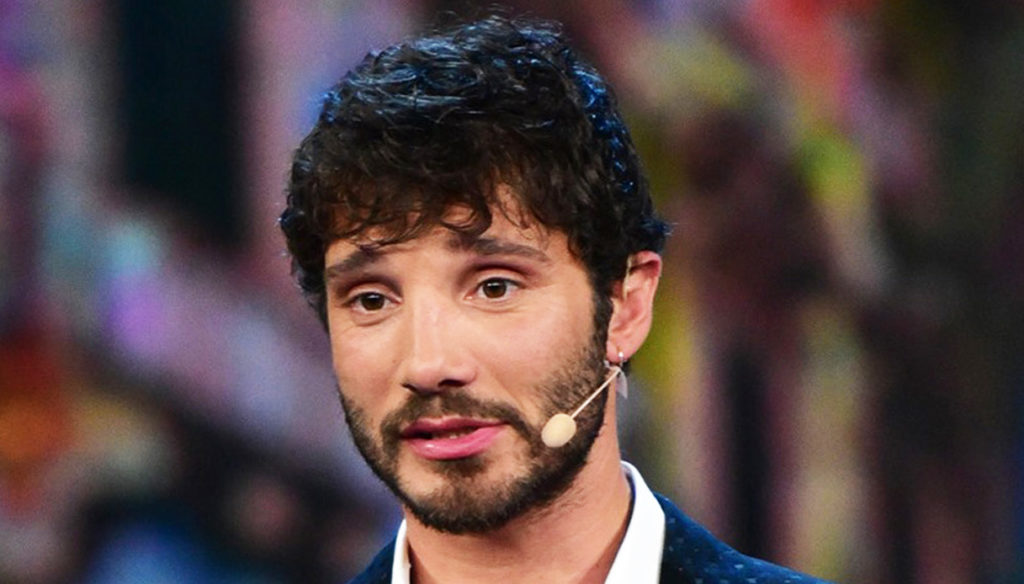 Stefano De Martino triumphs with Made in Sud and surpasses himself with over 2 million viewers. But with Belen it seems it's really over

Stefano De Martino has returned to the management of Made in Sud, winning a real record. The data go up compared to 2019, marking the second best debut ever in terms of share since 2013. The first episode of the new edition, which started on Tuesday 16 June, reaches a peak of 13.65%, conquering 2,573,000 viewers.

Stefano De Martino and Fatima Trotta are a perfect professional couple capable of arousing the enthusiasm and consensus of the public. In particular, De Martino, engaged in conducting, singing and entertainment, once again showed himself up to and showed off his talent, confirming the commitment and direction chosen for his current and future career as a "showman" in Rai.

If Stefano is sparking professionally, his private life is in the spotlight because of the crisis with Belen Rodriguez. De Martino prefers not to talk about the end of his marriage, as he clarified in an interview with Tv Sorrisi e Canzoni and reiterated to Corriere della Sera: "I don't want to talk about it, not out of respect, but out of maturity. Things must be kept within the walls of your home. I prefer to talk only about work, to get people used to a sort of discretion ".

However, the magazine Chi speaks about the reasons for the break between the dancer and Belen. It does not seem to be a matter of betrayals or overly present families, which would have sided only later, but it is simply a matter of "incompatibility" as a couple. In practice the two would have different life goals.

After all, eight years have passed since their first meeting with Amici and in this period of time they have lived everything: they had little Santiago, they got married, separated, found each other and now it seems to have been left permanently.

According to the magazine directed by Alfonso Signorini, it was De Martino who decided to cut it off, surprising Belen who believed a lot in this rapprochement, which Stefano sought last year.

In any case, it seems that the two are looking for a new balance beyond the separation, proof is that Stefano has liked the Belen posts. 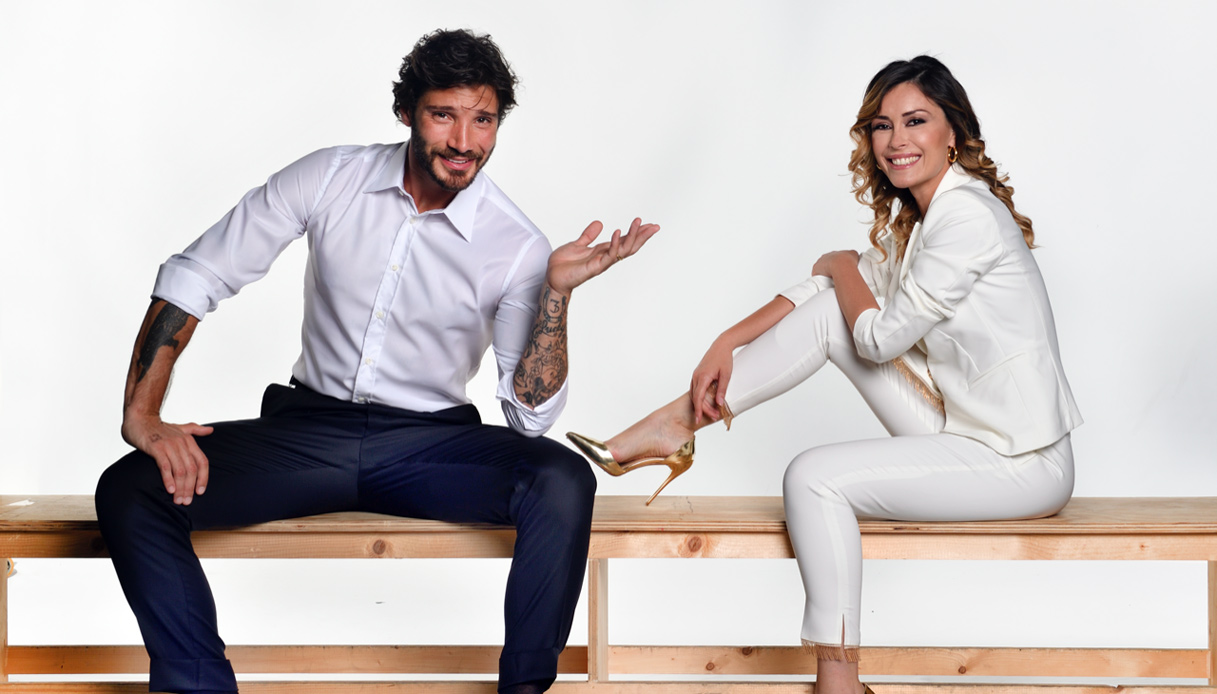 Barbara Catucci
7113 posts
Previous Post
Monica Leofreddi on Instagram: "I would like to go back to work, even behind the scenes"
Next Post
The Proof of the Cook, Lippi defends Elisa Isoardi and Antonella Clerici is silent