Mara Venier overwhelms Barbara D’Urso: she is the queen of Sunday 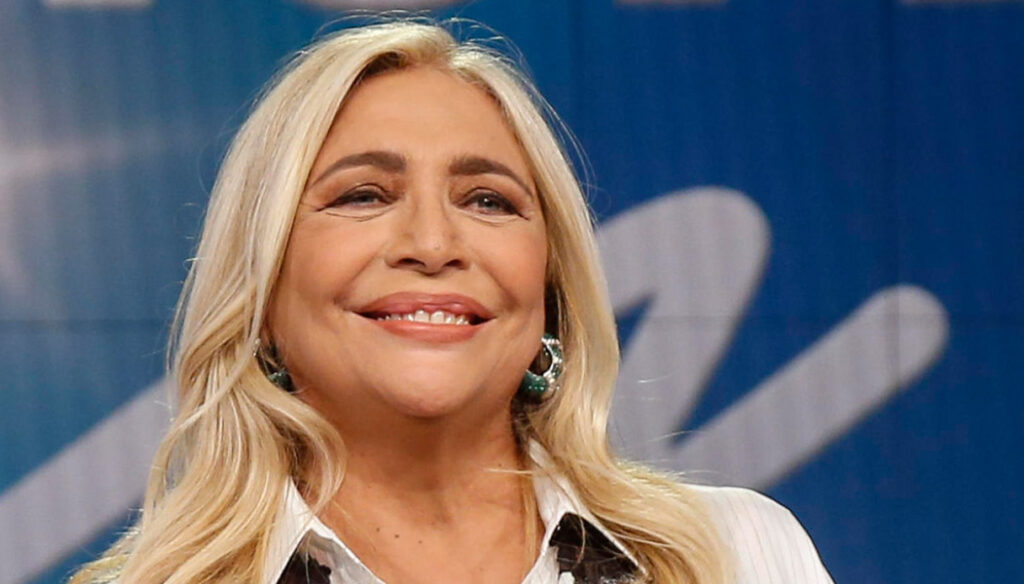 Mara Venier triumphs in the ratings on Easter Sunday, the first that sees her again against her friend and colleague Barbara D'Urso

An announced triumph, at least according to what had been the precedents. Mara Venier won in the ratings on Sunday afternoon, on Easter day which marked the return of Barbara D’Urso to the same band.

Domenica In and Domenica Live found themselves competing again, as happened a short time ago, with the two presenters ready to battle each other with guests, laughter and information. No war, at least not personal, as they themselves were keen to point out a few days ago, when the host of Canale 5 had posted a photo on Instagram that portrayed her with "Aunt Mara" accompanied by the caption:

“Me and Mara. It was the first I phoned on the news of the Sunday Live extension. It is not a challenge, we know it … Mara is the undisputed queen of that band, I go back there on tiptoe. There is esteem and affection that no one will be able to scratch. With the heart "

In those words there was a lot of friendship and a lot of respect, perhaps even a little superstition. The fact is that they were prophetic, because the next day, reading the audience figures that compare the two programs, there is no doubt about who won the primacy of Easter Sunday.

Both presenters challenged each other starting from current events, but while the Undersecretary of Health Pierpaolo Sileri and Prof. Francesco Le Foche, clinical immunologist of the 'Umberto I' Polyclinic in Rome intervened from Mara Venier to talk about the latest data of the pandemic and how the vaccination campaign continues, from Barbara D'Urso ample space was given to the story of Denise Pipitone, the child who disappeared in Mazara Del Vallo in 2004 and for whom hope was rekindled after a girl showed up on Russian TV claiming she was kidnapped around the same time.

In the lighter part of the two programs there were many guests who took turns. On Canale 5 there is ample space on the Isola dei Famosi and speeches by Alex Belli, Emanuela Aureli, Ricky Tognazzi and Simona Izzo, Vladimir Luxuria and Raffaello Tonon. On Rai Uno, however, Mara connected with Romina Power and her children, Orietta Berti and Katia Ricciarelli. In the studio, however, Cristiano Malgioglio who received a letter from his boyfriend and was the protagonist of a funny curtain during his performance, Giovanna Ralli and the imitator Vincenzo De Lucia.