Mara Venier risks a fine for the gesture with Romina Power: it is controversy 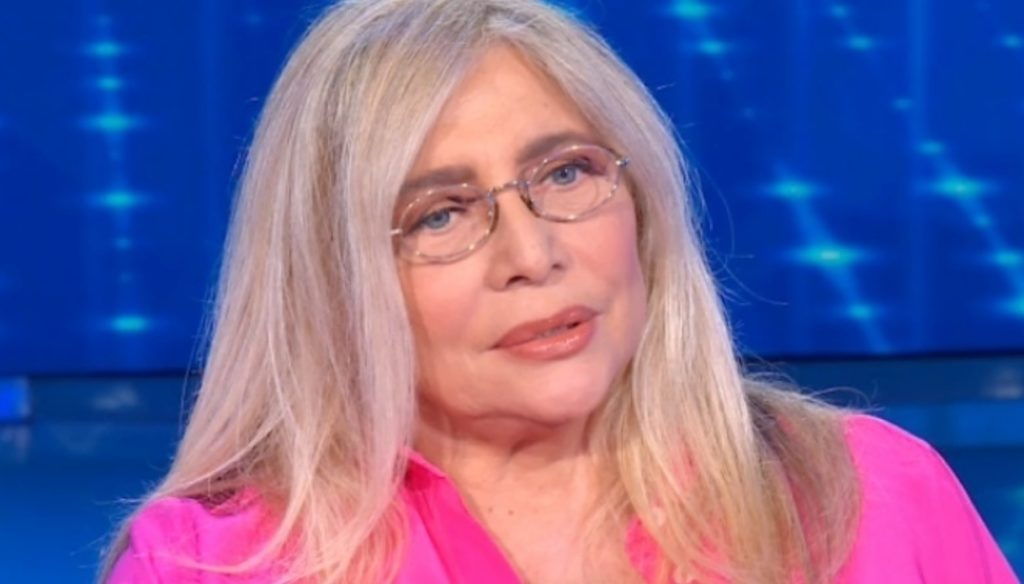 After the hug with Romina Power on Domenica In and the controversies in Rai, Mara Venier risks a fine

There is talk of a possible fine after the gesture of Mara Venier in the last episode of Sunday In. The embrace with Romina Power, which came at the end of a touching interview, sparked heated controversy. The position taken by the director Rai Laganà was followed by a post on Facebook by Michele Anzaldi, secretary of the Rai Supervisory Commission

“Mara Venier – she wrote – with her behavior in front of millions of viewers puts at risk the respect of the measures for the containment of the coronavirus infection. His joke 'I don't give a damn that we shouldn't embrace', addressed to Romina Power, represented an unspeakable episode of deliberate disavowal of the rules for distancing, right on the first public service network, moreover in the final episode of the season that has recorded very high ratings. The Rai Board – it is still read -, all the more after the tough position taken by the director Laganà, face the matter and evaluate whether it is not at least a duty to impose a fine or in any case a sanction to the presenter ".

The embrace between Mara Venier and Romina Power came during a very exciting interview. A few days after the death of his sister Taryn, the ex-wife of Al Bano Carrisi wanted to remember one of the most important people in his life, who disappeared after a battle against leukemia. "Her presence here shows me even more the special and special bond that exists between me and Romina Power," Mara began, introducing the American actress, who has been moved since she entered the studio.

A moving moment in which they both let themselves go: "We shouldn't hug each other, but come here," he said. "I don't give a damn that we shouldn't embrace each other, I embrace you anyway – Romina replied -. When I make a commitment it doesn't seem right to cancel this commitment with you. It will give us the opportunity to remember how special my sister was. Nobody expected it. It should never happen that the younger one leaves before the older one. And then everyone should live at least up to 80 years, everyone. It is not fair that life is cut like this. She was the most spiritual of us, she taught us all to meditate. She taught us spirituality. "