Mara Venier talks about her redemption after the depression: "The revenge comes" 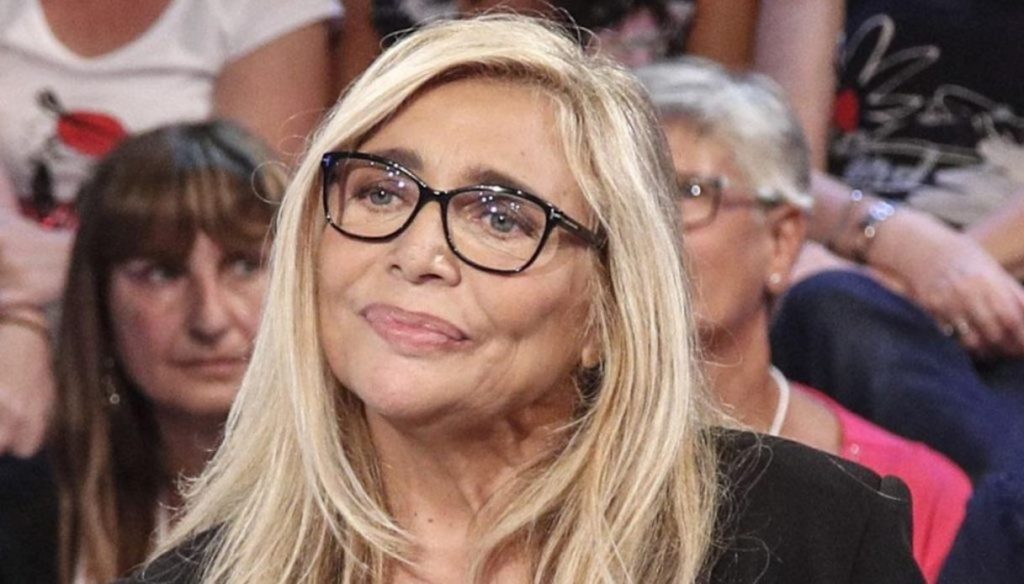 The conductor, in a long interview, told of her revenge after the depression that hit her a few years ago

Mara Venier opened her heart, telling of her revenge after the depression that hit her a few years ago. Rai 1's La Signora della Domenica has just returned from a television season full of great successes, even if in her long career she has gone through difficult moments.

Venier, in a long interview with the weekly Oggi, spoke of her great revenge in the workplace. After a winning year, with record ratings, Mara wanted to remember that period away from the small screen:

They had scrapped me, explicitly said that I was old. What happened to me applies to everyone. You don't have to give up, the revenge always comes. But I went through hell.

A very complicated phase for the presenter, who however had the opportunity to redeem herself, proving over time to be one of the fundamental faces of the flagship network. In the interview, in addition to working difficulties, Mara Venier also spoke of a very hard moment in her life, that of the death of her beloved mother:

The death of my mother was an immense pain for me, only with my nephew Claudietto did time begin to be marked out, lived. I had a deep depression, while working, because for me work has always been a way to distract me, but I was really bent, even if I didn't show it.

In the interview with Oggi, the presenter also told of the fear for her husband Nicola Carraro, who during the health emergency had suffered from heavy pneumonia. Venier admitted that during the Coronavirus period Nicholas had "collapsed: he was crying constantly". So, she confessed, she tried to be strong for both of them, hiding all the worries that assailed her and that didn't let her sleep at night.

Despite all this, "Zia Mara" did not let herself be knocked down and continued to lead Domenica In. Always unstoppable, after only a week's break, she took over the helm of the program without guests and studio audience, with the professionalism that the has always distinguished:

That damned fear never gave me up. But even today people stop me on the street to thank me for not making them feel alone. I never know what I'll do there in front of the camera, I go belly up. My insecurity becomes my strength.

Barbara Catucci
12175 posts
Previous Post
Temptation, love at full speed for Lorenzo and Manila: the passionate kiss
Next Post
Nina Moric, photo with Carlos and Fabrizio: "The real family is that of respect"
You must be logged in to post a comment.
Menu