Maradona, the bizarre and disputed inheritance, between houses, schools, rings and a tank 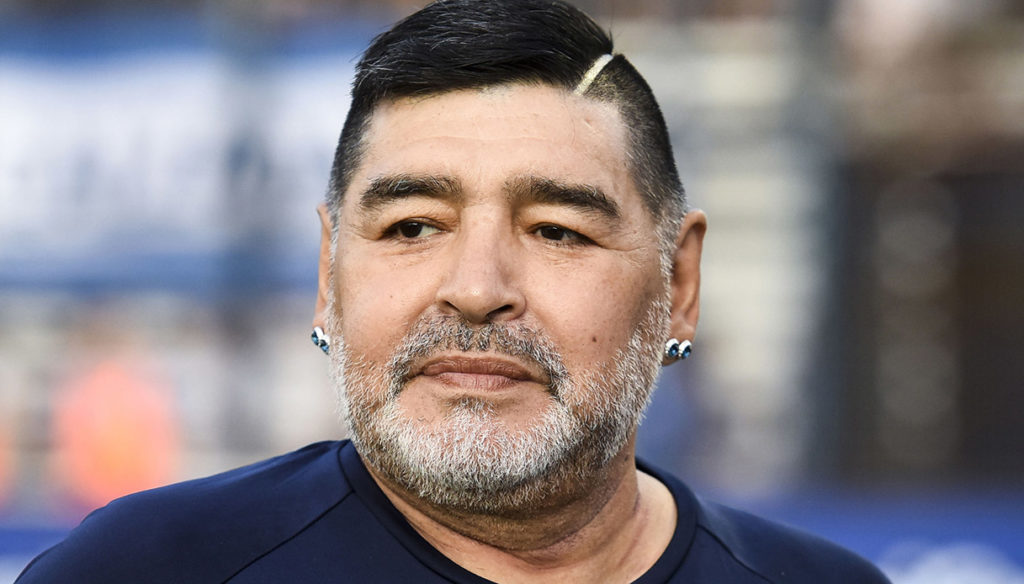 Maradona, unveiled the disputed inheritance: 75 million dollars between homes, football schools in China, rings in Belarus and even a tank

The bizarre and already disputed legacy of Maradona, who monopolized the attention as soon as the funeral of the Champion ended, has been quantified: it travels between 70 and 100 million dollars, 75 according to the well-informed. And above all it is intertwined with the warp of the other mysteries about his death.

When he died, Diego had just € 100,000 in his account. The 75 million would be divided between houses scattered around the world, sponsorships with sports and video game companies, investments in Venezuela and Italy, other properties and luxury cars in Dubai, a 330,000 euro ring that would be found in Belarus. Indeed, it seems, a tank. And again: football schools in China and several apartments in his Buenos Aires.

The legacy already promises war, between family members who accuse the reckless management of his assets, squandered by the many vultures that surrounded him in the last period. Assets that only the 5 recognized children would have the right to enjoy, unlike the 6 illegitimate ones and the many opportunists who are making claims and are running like condors on his legacy.

Diego said among other things in an Instagram video last year that he could have left all his inheritance (houses and money) for donations, and not to his children. Warm developments are expected.

Barbara Catucci
7119 posts
Previous Post
Letizia of Spain wears the jewel coat and conquers everyone
Next Post
Who is curtain bangs good for?