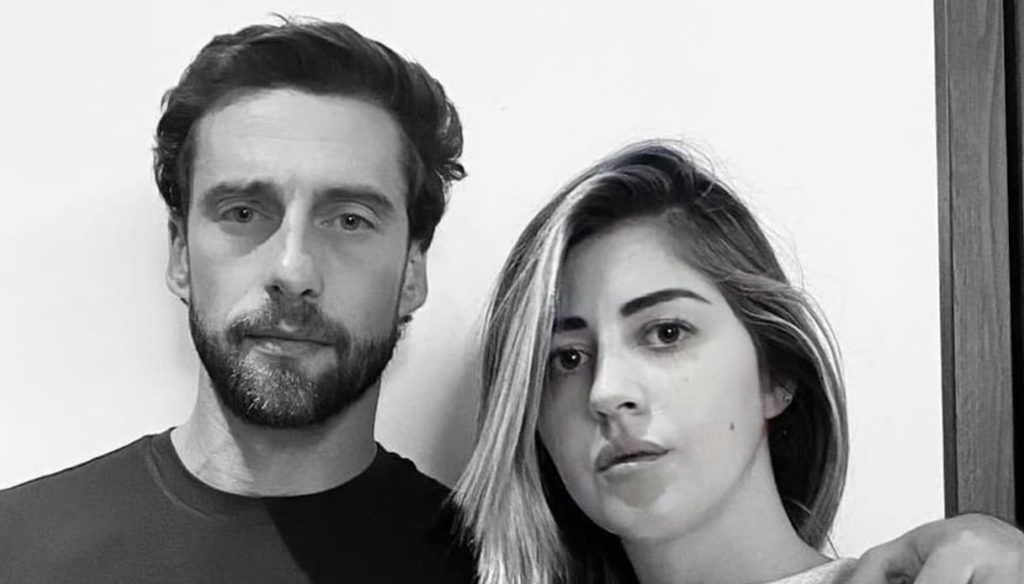 The umpteenth news story sparked the solidarity of the web, and even the former footballer Claudio Marchisio, together with his wife Roberta, sided with the young kindergarten teacher fired due to a hard video published online ex boyfriend.

The story concerns a young kindergarten teacher, who lost her job in the spring of 2018 due to a hard video released by her ex boyfriend on the chat of a group of soccer mates. She was not aware of what happened, until she was informed by a friend of her: useless any attempt to convince her ex to delete the offending material.

The director, after discovering the story, pushed her to resign by subjecting her to what, according to the court documents, would have been in effect a pillory, corroborated by the complaints of several parents who, to know about the hard video, they would have threatened to withdraw their children from school.

While the director is on trial for defamation, the ex-boyfriend of the young teacher received a year of socially useful services and was sentenced to pay damages. And on the web, many have sided with the educator, yet another victim of terrible violence. Claudio Marchisio and his wife Roberta Sinopoli have launched their message of solidarity, but they are certainly not the only ones.

In recent days, over 200 journalists and show business women have written an open letter to show their support to the young teacher: “Thank you for not being silent, as many would have liked. Thank you for not giving up, and to those who told you you should be ashamed you responded by making this story public, in which all the other people involved should be ashamed. Not you". 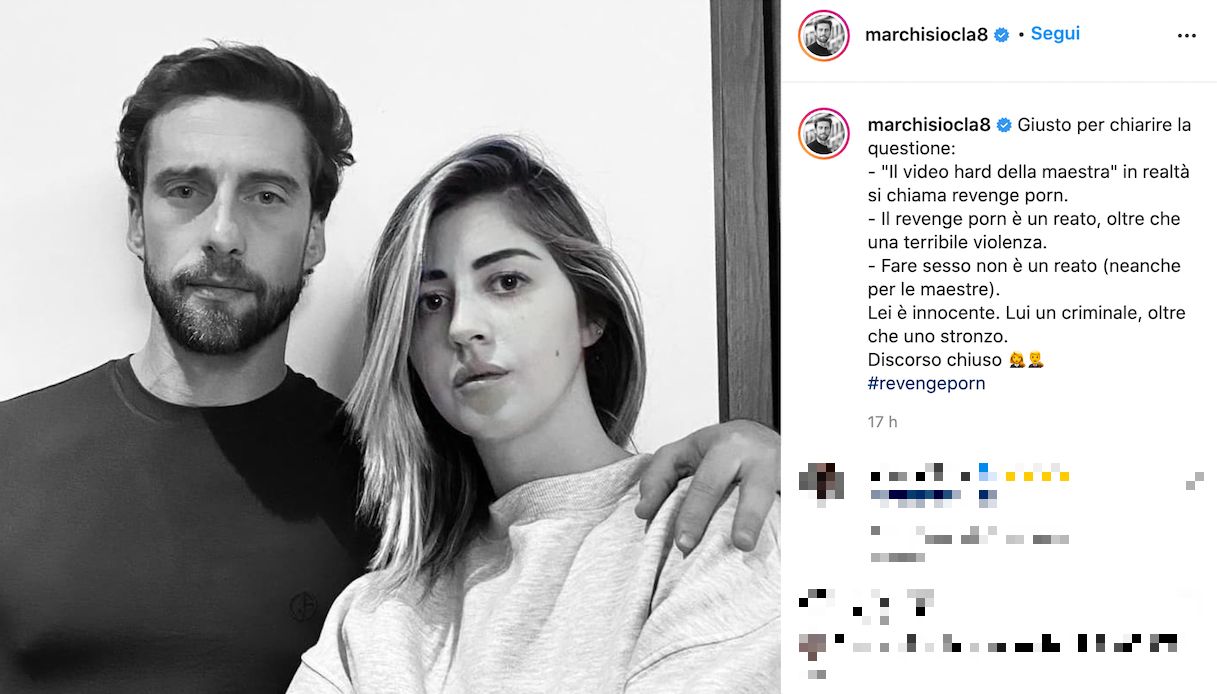 Barbara Catucci
7128 posts
Previous Post
Who is Leonardo Lamacchia of Amici 2020
Next Post
Carlo Conti and Gerry Scotti, how their relationship with Covid has changed