Maria Elena Boschi at the Maggio Fiorentino Gala: the red of controversy 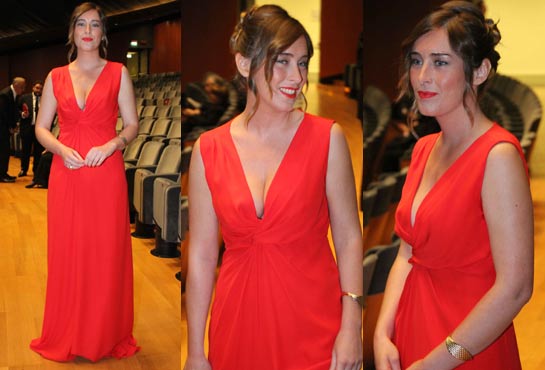 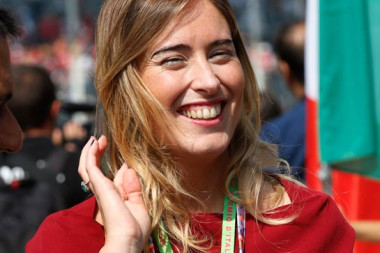 The impeccable style of the Boschi minister

If it is a question of reformism, even on the side of the image, the Renzi government has done its part by provoking criticism, polemics, observations arising from the choices of the aforementioned ministries regarding provisions. From the blue Boschi to the big belly of the Madia, from the female appointments to the quote rose node, under the guidance of Matteo in 70 days we have accumulated reasons for reasons of discussion and comparison, even on topics that are much more frivolous as in the case of the choices of the young minister Maria Elena Boschi, originally from Laterina.

For the Grand Gala that marks the inauguration of the Florence Opera, Maria Elena has also focused media attention on herself. The minister – who does not disdain low-cost fashion – has preferred to maintain a sophisticated style: a bright red and triumphant due to the long dress that highlights the décolleté, vertiginous heels, a matching bag and jewels. Maria Elena does not fear possible comments on the choice of wearing such a garment and is concerned with raising her skirt in fear of tripping. An almost modest gesture, of those who are not used to moving with ease with similar garments. but it's only a matter of minutes. In fiery red, Maria Elena draws attention as if we were inside an arena.

The inauguration of the new Opera House in Florence "is a great opportunity for the city of Florence, but it is also the demonstration, proof that in Italy we continue to carry out great works, that the yards go on, and therefore it is a hope for all the other works that must be carried out ".