Maria Elena Boschi, fades history with Giulio Berruti. He has another 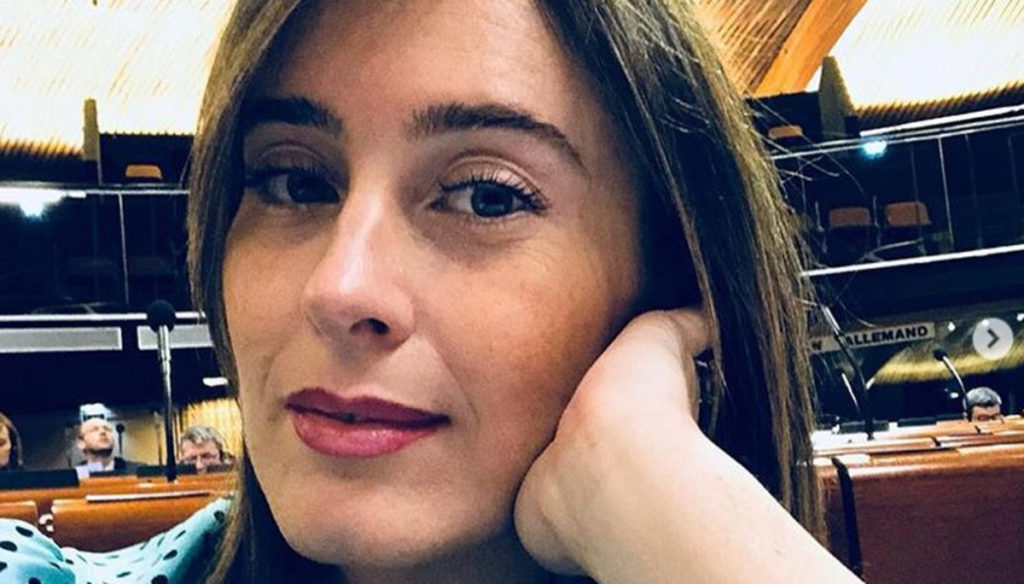 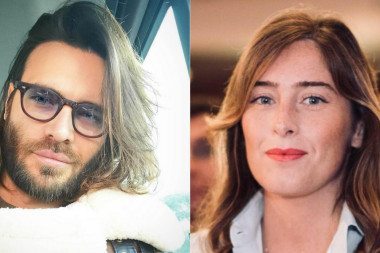 Who is Giulio Berruti, the actor with whom Maria Elena Boschi dated

Maria Elena Boschi and Giulio Berruti had participated together in an event of the Salone Del Mobile. And immediately it was said: it is love.

In fact, it really seems that the love story never took off. Indeed it has never even been in their thoughts. In fact, the actor is happily engaged to Francesca Kirchmair.

To confirm this, some photos published by the weekly Chi showing Berruti in Los Angeles with his partner. The two spend a pleasant afternoon dedicated to fitness and take advantage of it to exchange tenderness and affection. It seems that between them is a serious matter, so much so that the actor is planning to spend his life with Francesca, with a lot of marriage and children.

So, nothing done with Maria Elena Boschi. On the other hand, neither she nor Giulio have ever made statements that would hope for anything more than a simple friendship. But their silence would have fueled the rumors about them as a possible new couple.

Meanwhile, everyone has returned to his life. He in California and she draws his political commitments. While on Instagram he complains about the November climate.