Maria Elena Boschi on motorbike with Giulio Berruti: the feeling is evident 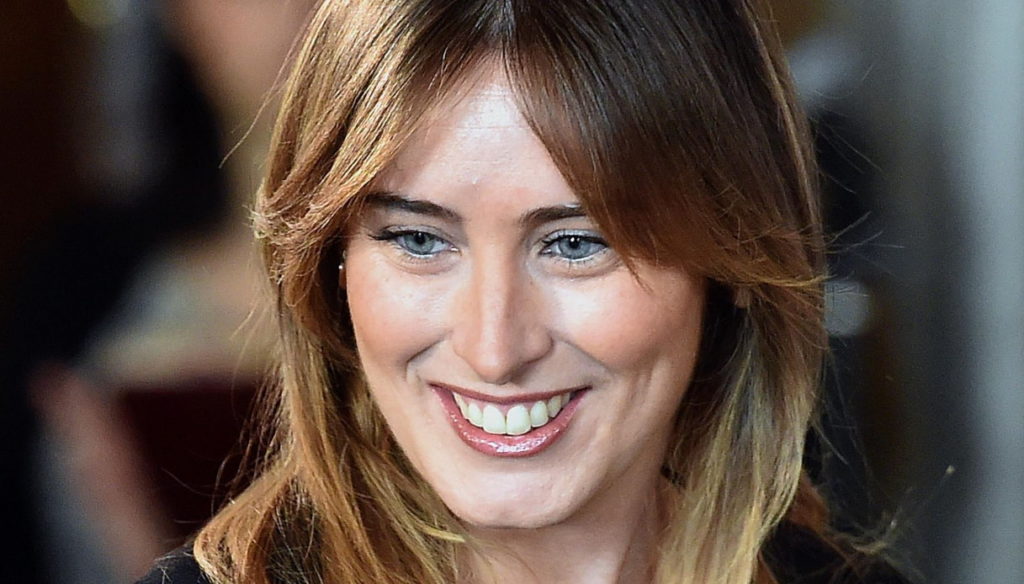 Maria Elena Boschi and Giulio Berruti take a motorcycle trip. Between smiles and complicit looks the feeling is evident

Maria Elena Boschi and Giulio Berruti take a motorcycle trip and the feeling between the two is evident, despite the fact that the love story has been denied several times. Complicit looks, smiles and small talk: in the shots published by the weekly magazine Chi, Maria Elena and Giulio they seem very happy and serene. It is not the first time that the former Minister and the actor are immortalized together, only a few days ago Alfonso Signorini's magazine had paparazzi them during a candlelit dinner.

Few certainties and many doubts, the friendship between Boschi and Berruti seems to be transforming more and more into something important. The two had been spotted together for the first time in 2019, in a party on the occasion of the Salone del Mobile, shortly after the denial had arrived on the existence of a love story, but since then Maria Elena and Giulio have never stopped meeting . After the lockdown, politics was one of the first people the actor reviewed: meeting with his parents in a park in Rome, between masks and confidences. Then there was a romantic dinner and finally the trip by motorbike, with the Roman artist committed to letting Maria Elena know her great passion for two wheels.

In the shots published by Chi, the feeling cannot be hidden. Boschi and Berruti smile on the bike, then he adjusts her helmet, looking at her happily. Scenes that seem to tell more than just friendship. Giulio is back from the end of love with Francesca Kirchmair. An important story, however, which has come to an end, as he himself had confessed in an interview with Vieni da Me by Caterina Balivo, also recalling the relationship with Anna Safroncik.

Boschi has also been single for some time, after closing an important story with a mysterious companion whose identity she had never revealed. "The fact that I have not been married or that I do not have an official partner does not mean that I have always been alone in these years", she explained to Chi. Is love between Giulio and Maria Elena? Hard to say, but certainly the agreement is strong.

Barbara Catucci
11506 posts
Previous Post
Ermal Meta, dedication of love to Italy (from which we should all learn)
Next Post
How to prevent and eliminate pimples on the chin