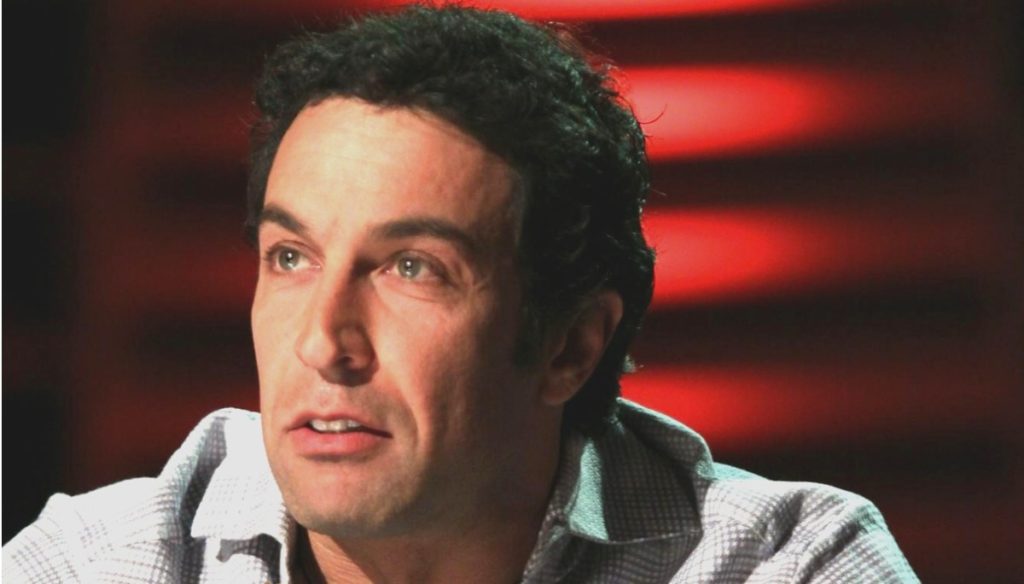 Marina La Rosa returns to talk about Pietro Taricone and the experience in the Big Brother house.

It was 2000 when the first reality show in history landed on Canale Cinque. That edition has remained in the hearts of millions of viewers, as well as its protagonists, who have become part of the annals of television. From Cristina Plevani, who triumphed, to Sergio, called Ottusangolo, up to Salvo, Maria Antonietta and obviously Marina La Rosa, known by all as the Dead Cat.

A nickname that the actress, as an ironic woman, has carried with her for years without complaining, remembering only the best of that first edition of Big Brother. Some time ago Marina La Rosa returned to television to participate in the Isola dei Famosi, arriving in the final and demonstrating, once again, to be frank and sincere.

In a recent interview with I Lunatici, Marina talked about that experience, but above all about Big Brother and the relationship with the other tenants of the house, in particular Pietro Taricone. During the stay in the bunker of Cinecittà, the actor, who was still unknown at the time, began a relationship with Cristina Plevani.

At the microphones of Roberto Arduini and Andrea Di Ciancio, Marina revealed that she had received the court of Pietro, but that she had never given in to not hurt Plevani. "Our home flirting? – he said -. All the women of Italy at that time saw Cristina Plevani, who then won the edition, which was completely in love with Pietro. And they thought of me as a disturbing element. But I was courted by Pietro – he added -, I didn't accept any advances, just because there was a woman in love with him and therefore it would have been a bad behavior towards another woman ".

Pietro Taricone passed away in 2010 following a parachute accident when he was at the height of happiness. For several years he had become an established actor in fiction and cinema, fulfilling his dream, while in private life he was linked to Kasia Smutniak, from whom he had had his daughter Sophie.

"Pietro was a wonderful character – confessed Marina -. He really was and the confirmation is that when he left they all cried, even people who had never known him. He was a simple person, he could talk to anyone. He was also cultured, fixed with philosophy. A great person. It went like this, unfortunately ”.