Masantonio, Alessandro Preziosi's fiction changes day: when it goes on the air 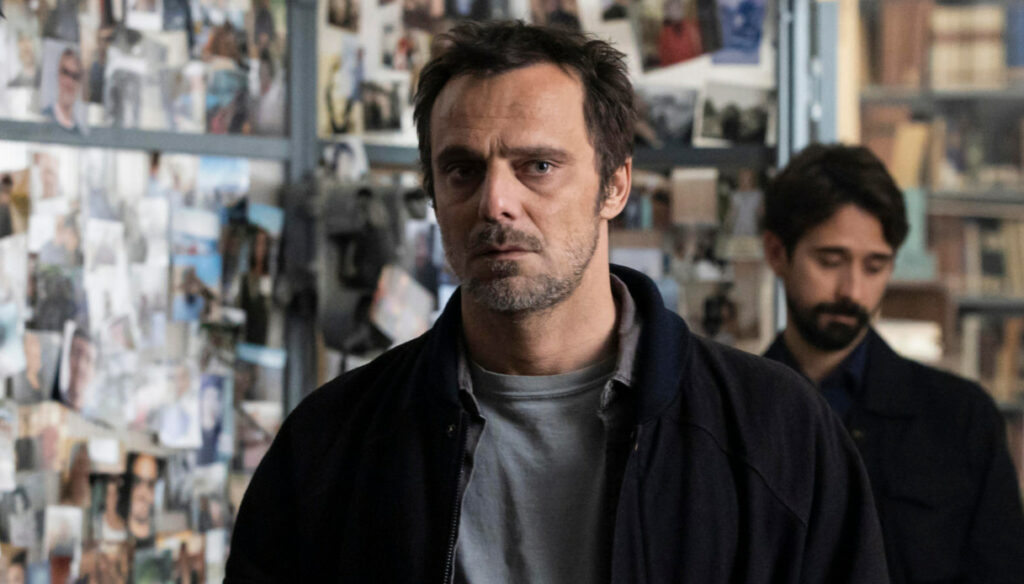 "Masantonio", the fiction starring Alessandro Preziosi, changes day: when we will see the second episode

Masantonio changes day: the fiction with Alessandro Preziosi moves to the schedule. The TV series will not air on 2 July, as it was previously scheduled, avoiding the comparison with the Belgium – Italy European Football Championship match broadcast on Rai Uno at 9 pm.

The fiction with Preziosi will therefore be broadcast on Sunday 4 July with a second episode full of stories and intrigues. In its place will be Adaline – Eternal Youth with Blake Lively. Masantonio will resume its normal programming from 9 July with the third episode. The fiction features Elio Masantonio, a mysterious and elusive investigator who solves cases related to missing persons in Genoa. Its capacity? Immerse yourself in the stories and enter people's minds. In the cast of the series there is also a very talented Claudia Pandolfi. Masantonio foresees five events that will be broadcast on Canale Cinque until 23 July.

“He is the most intimate character that I have ever faced – said Preziosi speaking of Masantonio -, because it corresponds to certain peculiarities of my character that I have rarely been able to express through a character. Playing Masantonio allowed me to bring out my insolent Neapolitan character, my irreverence towards the other, and also hardness: a way of making raw, bread with bread, wine and wine. Features that I tend to hide for reasons of coexistence with others, but that I can pour into Masantonio. Moreover, it also happened to me, very often, that I wanted to disappear ”.

The series with Preziosi is undoubtedly one of the great news of Mediaset's summer schedule. In fact, the company has chosen to focus on interesting products, such as the fiction about the mysterious commissioner, but also Temptation Island. Maria De Filippi's reality show will start on June 30 with six couples ready to test themselves in the setting of the Is Morus Relais in Sardinia. For 21 days the lovers will be separated, living in single villages. The target? Find out if it's true love or if the feeling isn't strong enough. The answer to these questions will come during the final bonfire, led, once again by Filippo Bisciglia, conductor and historical face of the show.