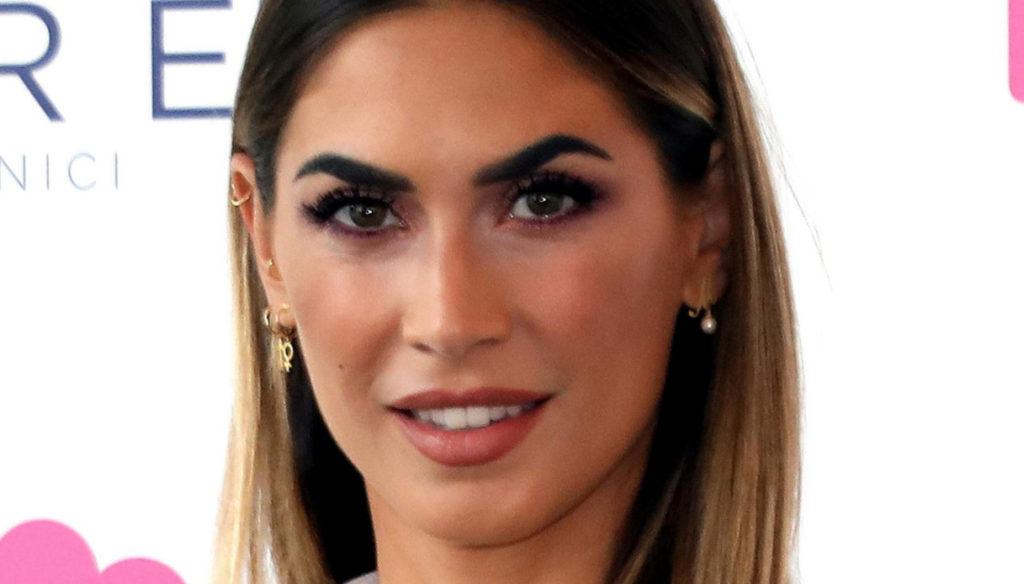 Matteo Rivetti is the name of the man who would have conquered Melissa, but she has already publicly denied

The alleged new flirt of Melissa Satta is called Matteo Rivetti, immediately denied in clear letters by the former tissue, who posted a video about it on her Instagram profile. To make Matteo's name is the weekly Chi, the boy is 34 years old and is the son of the former owner of Stone Island, a well-known clothing brand.

According to the magazine, the two are still getting to know each other, which is why the bond is still top secret. La Satta has always protected her privacy and that of her family, avoiding gossip and experiencing the crisis with Boateng in private. After starting the practices for a consensual separation from the footballer, according to the gossip launched by the weekly, Melissa would be ready to reopen her heart to a new love. Matteo Rivetti is the son of Carlo Rivetti, former patron of Stone Island.

Charming and elegant, according to what the newspaper reported, he would have met Satta through a mutual friend. It would be Arianna Alessi, wife of Renzo Rosso, linked to Melissa by a great friendship. Matteo is an entrepreneur and has been working in the family business for some time.

After overcoming a profound crisis some time ago, Boateng and Satta were back together. On Instagram, the two appeared happy and in love again together with little Maddox, the fruit of their love. Then the announcement of the breakup, which came after weeks of indiscretions. "After a period of separation, we decided to permanently interrupt our relationship – wrote the former tissue -, in full respect of each other's positions and in total serenity, it being understood that we will remain an important point of reference for each other. reference for the growth of our son Maddox ".

Despite the separation, the two exes have chosen to continue to have a good relationship. All for the sake of Maddox who today remains a priority for both. As proof of this, Kevin Prince Boateng, shortly after the announcement of the farewell to his wife, posted a long message in the Instagram Stories dedicated to Melissa Satta in which he thanked her for the time together and for being a wonderful mother for the their baby. “Thank you for the wonderful wife you were – we read – and for the wonderful mother you are and will be!”.

Barbara Catucci
6563 posts
Previous Post
Melissa Satta on Instagram clarifies her relationship with Rivetti
Next Post
Covid-19 vaccine: what you need to know about the timetable, priorities and risks