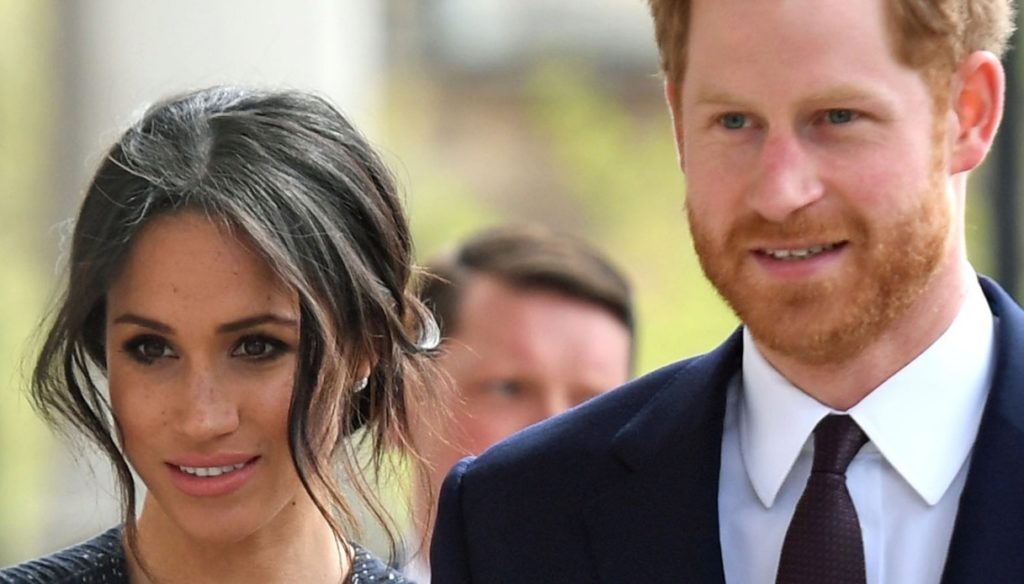 New troubles in sight in the British Royal House: Queen Elizabeth could take a drastic decision

Meghan Markle and Prince Harry broke the royal protocol of conduct: the Duke and Duchess of Sussex ventured into the political sphere and made several speeches encouraging the US electorate to register to vote last 2020.
While the couple did so without ever mentioning a political party or name, Queen Elizabeth did not approve of this British monarchy meddling in American political affairs.

As royal expert Howard Hodgson argued in an interview with the tabloid Express.co.uk, further political opinion could jeopardize the already poised position of the Sussexes.

If Meghan starts a political career or even makes political comments, she will leave the Queen with no choice but to ban Harry and her from the family.

The commentator, dismissive, then added: “If she truly loves Harry the same way he has always loved her, then she should definitely take that into account. However, I'm afraid it won't. "
According to the expert, therefore, Meghan's ambitions and her ideas would be dangerous since it is forbidden for the English monarchs to express political opinions that could influence the people. And, if she truly cares about Prince Harry, Meghan should consider not going public with her thoughts on matters of this magnitude.

The fear of Howard Hodgson also arose because Meghan Markle has always given voice to her political thought, so much so that when she was very young she had expressed the desire to become President of the United States of America. In addition, the former actress indulged in a comment about Trump when the latter was running for president in 2016 dubbing the Republican candidate: "divisive" and "misogynist".

Therefore, according to the expert it would seem that among the royals there is a rather hostile climate between Meghan, Harry and the Queen: the latter, in fact, could sever the ties with them after a further false step, especially if they were spokespersons for a political criticism.
This situation, unfortunately, does nothing but add to another thorny story: for the couple 2021 has not started in a peaceful way, as Meghan Markle and Prince Harry are still struggling with the fierce legal battle waged against the British tabloids, to claim their right to privacy.