Meghan Markle and Harry, final divorce from the Crown. Their reaction 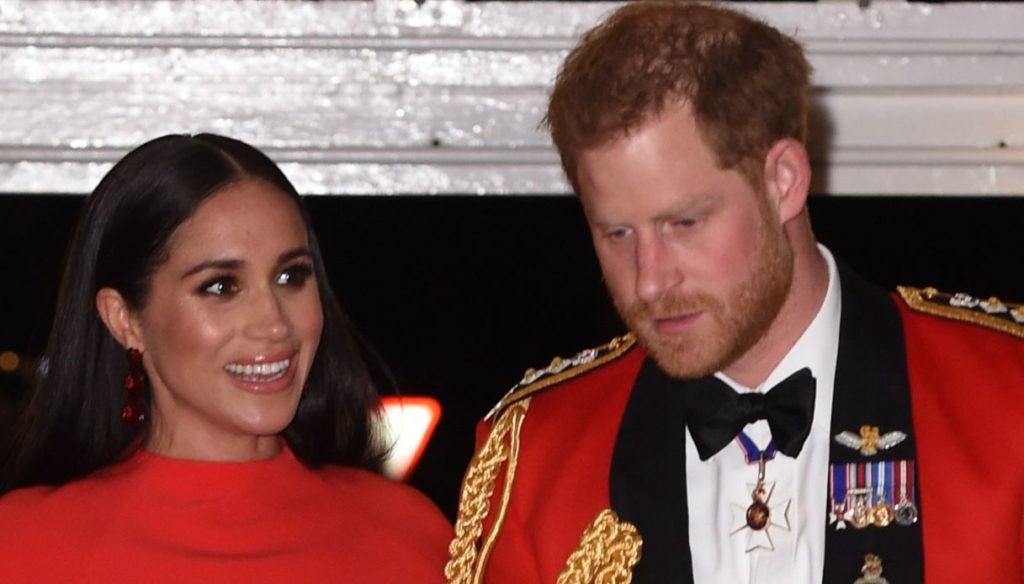 Harry and Meghan Markle will never work at the Palace again. The Queen revokes all titles, but they reply: "Ours will always be a life of service"

Queen Elizabeth confirms that Meghan Markle and Harry will not return to work as senior members of the Royal Family and therefore all privileges, titles and patronage will be taken away from them. So, a few days after the announcement of the second pregnancy (see the video above), the Sussexes are permanently divorced from the English Crown. But the couple replied after three minutes to His Majesty that their life will always be a life of service. The reaction was therefore not long in coming.

The Palace therefore officially communicated "the divorce" of Harry and Meghan from the Monarchy, bringing forward by one month the deadline of one year from Megxit, which took place in March 2020. Therefore, also the Prince's trip to London to convince his grandmother to leave him the military titles will most likely be canceled.

In the note Buckingham Palace defines the Sussexes as "much loved members of the family" and is said to be saddened by their decision to leave the Royal Family. The Queen then confirmed that by moving away from the work of the Royal Family it is not possible for Harry and Meghan to continue with the responsibilities and duties that come with a life of public service.

The Sussex reply to the note of the Palace was not long in coming. After 3 minutes of the publication of the official note, the stinging response from Harry and Meghan arrived in which the two emphasize how they remain "committed to their duty and service in the UK and around the world", adding: "We can all live a life of service. The service is universal ”.