Meghan Markle and Harry inundated with gifts for the royal baby 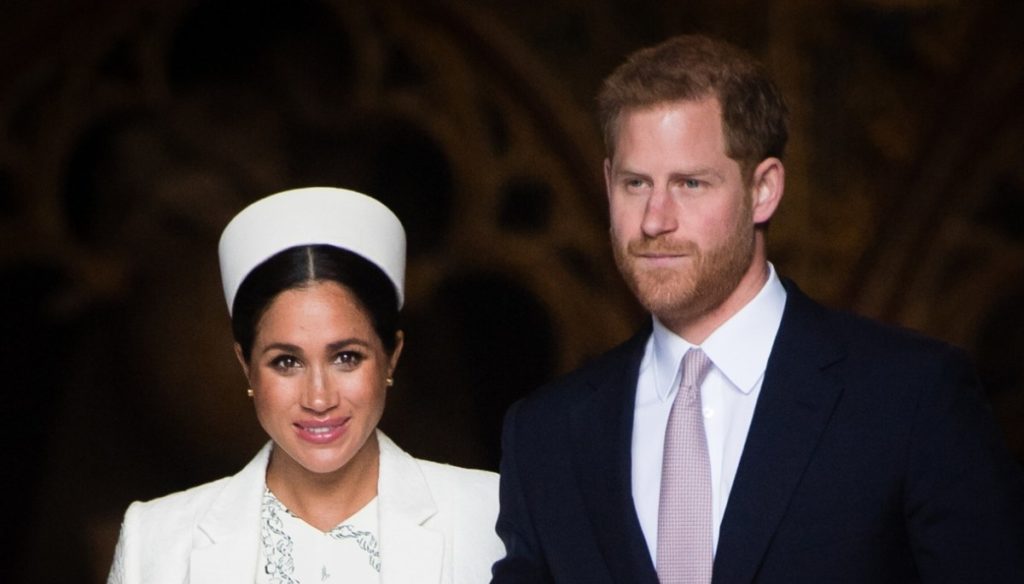 The public loves Meghan and Harry, as shown by the many gifts for the royal baby. However, the couple asks them for charitable donations

Stop gifts for the royal baby future. Here is the request of Meghan Markle and Prince Harry, who ask their audience for another kind of gift.

Meghan Markle and Prince Harry have landed on Instagram, starting to share important messages of solidarity with their audience. In their last post they wanted to thank for the many gifts received, addressed to the future royal baby, which will be born soon. While the couple relaxes in Hampshire, here is the post addressed to their latest charity reference, The Lunchbox Fund. The aim is to provide meals for children in South Africa, reaching 20 million since birth.

The best gift for the couple would therefore be a donation, beyond what appears to be the amount. The list of institutions has four and, in addition to the one mentioned, there are also The Village HQ, WellChild and Baby2Baby. On their Instagram profile it is possible to read the precise request: "Instead of sending gifts, the couple has for some time been planning to encourage the public to make donations to specific charities, to help children and parents in need.

An attitude fully in line with the general attitude of the Dukes of Sussex, who had made an identical request on the occasion of their marriage, which took place on May 19th at Windsor Castle. All the guests had in fact been relieved of the daunting task of identifying the right gift for a royal couple's wedding. The spouses in fact had not asked for anything other than charitable works, with Kensington Palace which had proceeded to list seven different Onlus.

We therefore return to underline with pleasure the philanthropic vein of Meghan and Harry, who however is not able to obscure the constant controversies that see the couple as protagonist on the English tabloids. There has been much talk recently of the jewels denied by the Queen to Meghan Markle, but still available to Kate Middleton. However, the expenses that the former actress would carry out are constantly at the center of discussions. The last one in chronological order concerns the mini three-day vacation that you would have pushed Harry to grant them, relaxing before the birth. The 5-star hotel of its choice boasts suites for 10 thousand pounds, which continues to make the audience talk, pointing the finger at a slightly too luxurious lifestyle. 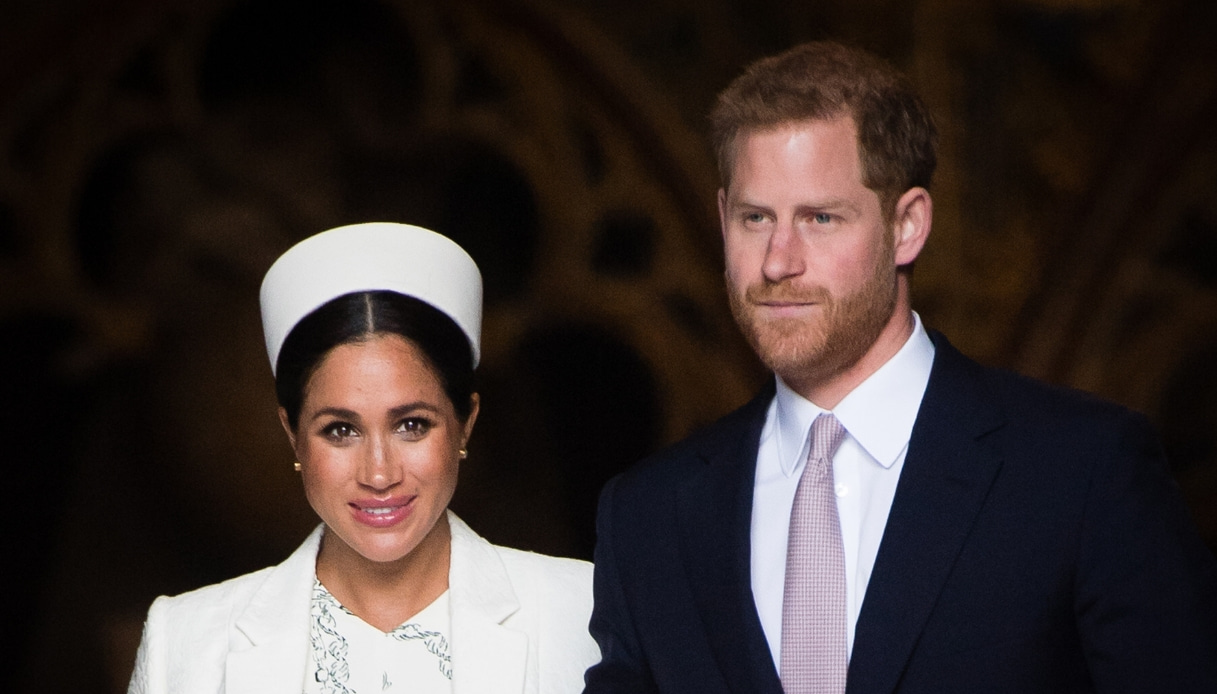