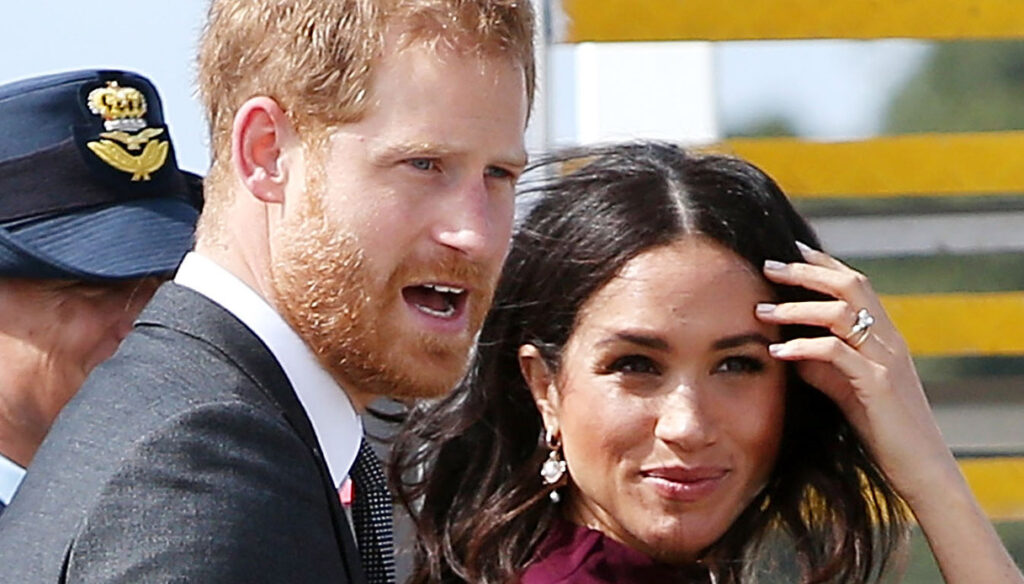 Netflix announces the first TV series produced by Meghan Markle and Harry. It will be about the Invictus Games and the Prince turns into an actor

Netflix has announced the first TV series of Harry and Meghan Markle for the Californian network with which they have signed a millionaire agreement. These are documentary episodes on the Invictus Games to be held in 2022, after they have been postponed due to the pandemic.

The series is titled Heart of Invictus and will follow both athletes and organizers as they prepare for the Games that will take place in The Hague. Meghan and Harry, through their Archewell Production, are working with director Orlando von Einsiedel and producer Joanna Natasegara.

For the occasion, Harry will turn into a TV star, in fact he will appear in front of the cameras, as well as being the executive producer of the series. On the occasion of this new professional commitment that will see him become an actor, he declared: “From the very first Invictus Games in 2014, we knew that every competitor would contribute in an exceptional way to a mosaic of resilience, determination and resolve. This series will offer communities around the world a window into the moving and uplifting stories of these competitors on their way to the Netherlands next year ”.

Harry continued: “As Archewell Productions' first series with Netflix, in partnership with the Invictus Games Foundation, I couldn't be more excited about the journey ahead or prouder of the Invictus community for continuing inspiration for global wellbeing, the human potential and continuous service ".

The Invictus Games are particularly dear to the Prince who was its founder in 2014 and is still its patron. Among other things, it was during an edition of the Games that he presented himself for the first time in public, in a semi-official capacity, with what would become his wife, Meghan, and with whom he actually fled the Palace.

Meanwhile, words of praise came from Dominic Reid, CEO of the Invictus Games Foundation: “We are very excited about the opportunity to put Netflix's spotlight on the men and women we work with, in order to ensure that even more people can be inspired. from their determination and fortitude ". And he stressed: "This partnership will also bring significant funding to the charity. We are extremely grateful to our Founding Patron for his continued efforts in support of the military community and for making this agreement possible ”.

The new series by Harry and Meghan is exalting everyone, even if some experts from the other side of the Channel have turned their noses up at the idea that the Prince will turn into a TV star. But by now the Sussexes seem to be very launched in that direction, especially after the interview-scandal with Oprah Winfrey with which they have shown that they know how to make an audience.

Giovanna Pirri
4972 posts
Previous Post
John Travolta, congratulations on Instagram to his daughter: "Your father loves you!"
Next Post
Who is Ace, the tiktoker and youtuber that the youngest are crazy about