Meghan Markle and Harry, the Queen breaks the silence after Oprah's CBS interview 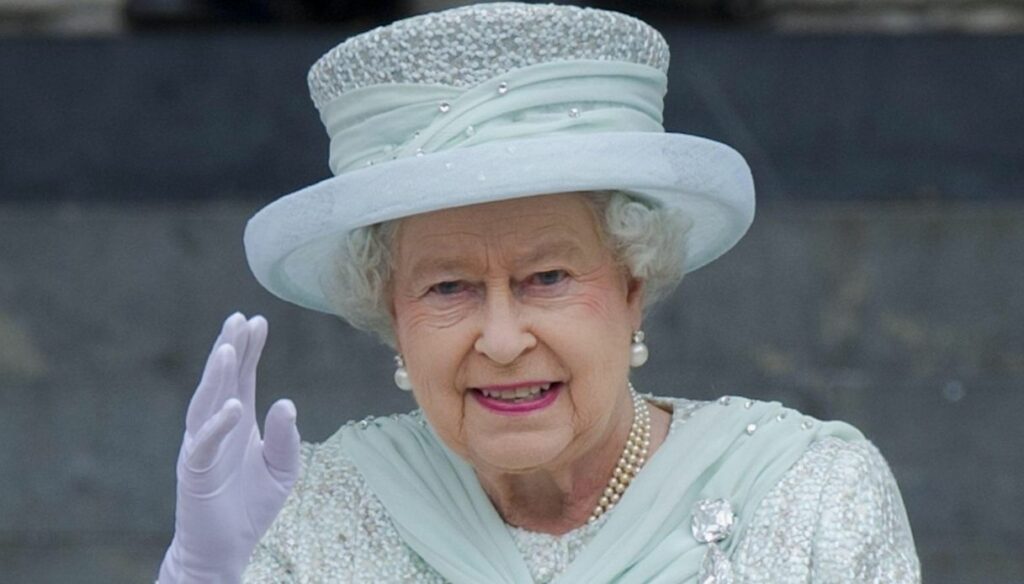 On the day of the Italian broadcast (and a few hours after the broadcast in the United States) of the highly anticipated interview by Meghan Markle and Harry released exclusively to Oprah Winfrey, Queen Elizabeth II turns the tables and breaks the silence with a press release officer that leaves everyone speechless.

Buckingham Palace therefore decided to immediately take a precise position, thus avoiding remaining in the shadows after the strong statements of Meghan and Harry. The facts are important and within a year they led them to break with their family and migrate to a life free from Royal commitments and duties overseas. It has been a troubled year made up of half-truths, alleged reconciliation and perhaps not fully resolved issues.

As a great woman of power and a fine strategist (who in her long years of regency has seen all sorts of things), Queen Elizabeth was not caught unprepared and defined herself as "saddened" by the suffering told by the two and by the difficulties that Meghan had to deal, especially with regard to the "racial issues" brought to light by the Dukes of Sussex. The official note shared by Palazzo states that:

The whole family is sad to learn how tough the last few years have been for Harry and Meghan. The issues raised, in particular those related to racism, concern us and will be addressed within the family.

The situation is getting complicated if we also consider the delicate health conditions of Prince Philip, close to 100 years old and in hospital due to a heart surgery that is making the whole world hold their breath. Many believe that Meghan goes down hard in the interview, but the Duchess seems to have suffered a lot and has decided not to hide it anymore.

To tell her truths she chose the dangerous mechanisms of television, aware of the boomerang effect that could come. Kate Middleton has also ended up in Meghan's accusations, which the well-informed have defined gloomy and tense after the revelations of the Duchess of Sussex. In short, the story does not end there, the Windsor Mountbatten family continues to write the pages of the new Royal generation and the fans are watching.

Giovanna Pirri
4840 posts
Previous Post
What happened to Grazia Di Michele
Next Post
Jennifer Lopez, a mix of beauty and irony: the photo on Instagram enchants