Meghan Markle, because Diana would have entered into conflict with her 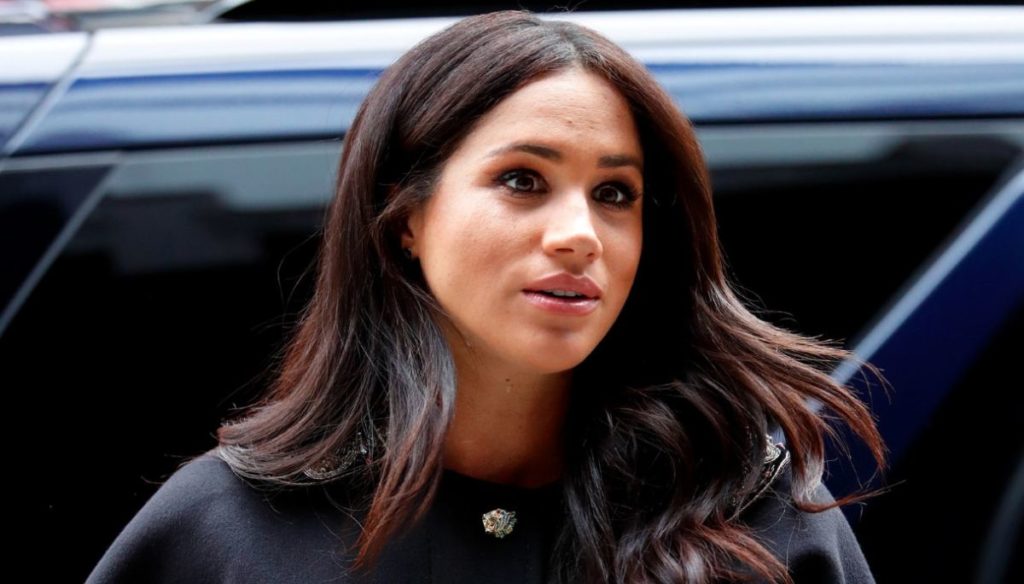 Meghan Markle would not have liked Lady Diana at all. To support him a friend of Lady D who reveals the unexpected reason

Lady Diana would not have been enthusiastic about Meghan Markle while, in all probability, she would have loved the other daughter-in-law, Kate Middleton.

To affirm this with certainty to the British tabloids is Lady Colin Campbell, one of the queens of the British mundane jet set and an expert in real matters, so much so as to have published three books on the events of the Windsor house. Lady Colin Campbell, at the time, was a friend and confidant of Lady D. Who better than she can tell how the princess would welcome the wives chosen by her two children?

The expert first of all states that Diana would have always supported the choices of William and Harry, because the happiness of her children has always been the main concern of the Princess. Despite this, Lady D, almost certainly, would have welcomed William's wife with open arms, while she might have hesitated about Harry's choice.
What is most surprising is the reason why – according to Lady Colin – there was no good blood between Meghan and her mother-in-law. It seems that the young Duchess of Sussex looks very much like Harry's mother in character, and two such strong-minded women would certainly clash.

"It is no accident" – explains the royal house expert – "that Meghan is an actress and that, at some point in her life, Diana was called" the actress "disparagingly".
But the similarities and the comparison between the two women do not end here: "Meghan seems to me more educated and more aware of Diana, really too trusting in herself." – says Lady Colin "We hope that, among the similarities, does not suffer also of "Lady D.'s psychological instability" And he adds: "Meghan is a girl who wanted at all costs to become a princess and succeeded. I hope for her that her ambition will be met ”.

And it seems that Meghan is on the right track, since it is the same royal reporter who tells that the Duchess of Sussex has changed the life of Prince Harry very much, and that he is completely crazy about his wife. So much so that according to a Channel 5 documentary entitled "Kate vs Meghan, princesses at war", the break in the relationship between the two sons of Lady D would not be due to the antipathy between the two wives, but would actually concern the two brothers . And the reason would be, once again, Meghan Markle: William would not have approved Harry's choice to marry her, and the Duke of Sussex would not hesitate to argue with his older brother, to defend his American wife.