Meghan Markle, Harry has found a job so as not to remain in the shadows 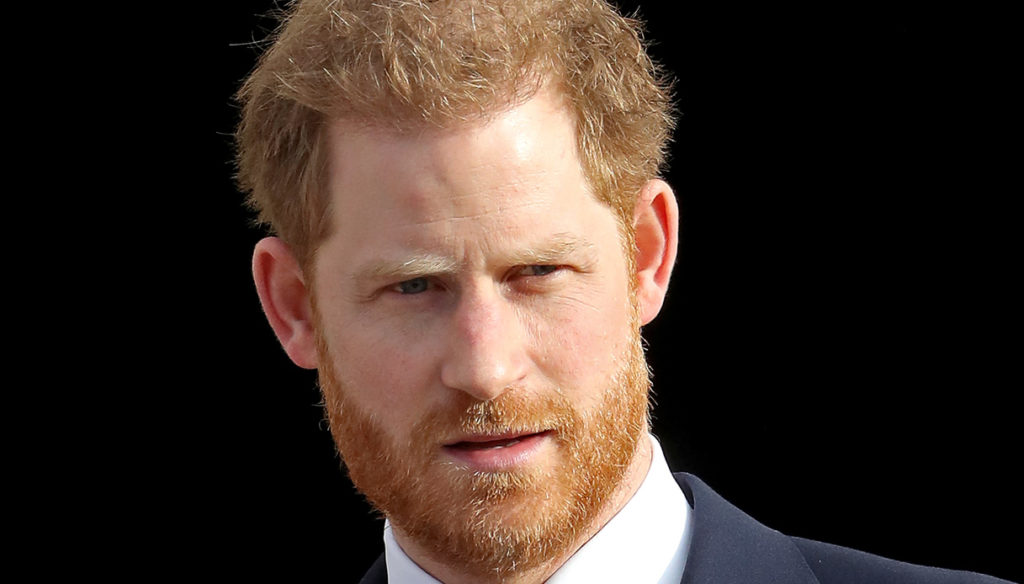 Meghan Markle pregnant for the second time, now with a girl, thinks of running for the White House in 2024 and Harry, in order not to remain in the shadows to do "only" the Prince-consort, has found a real job, in fact he was hired as Chief impact officer of a Silicon Valley life coaching startup BetterUp.

Harry therefore wants to make himself useful and make his attention to mental health a job, a theme that has always been particularly close to his heart, also for his personal experience with the trauma suffered due to the premature death of his mother, Lady Diana. But according to Jonathan Shalit, a famous agent for Hollywood stars, behind this job there would be something else: Harry's iron will not to be left in the shadow, obviously of his increasingly powerful wife.

While his wife Meghan Markle is proving to be the protagonist of the new life of the Sussexes, the Prince in the last year has always lived a step behind his sweetheart who knows very well the Californian dynamics and who is used to "work hard" and show claws to get what he wants. It failed with the Royal Family and clashed with secular traditions, rigid protocols that certainly leave no room for individual initiative.

Meg did not find herself in that world, unable to adapt, there it was Harry driving, it was he who told her how to behave and what it was best not to do. But now the roles are reversed and in order not to quickly end up in a dark corner, the son of Carlo and Diana is rolling up his sleeves.

Jonathan Shalit told The Telegraph: "To keep up with his wife, Harry has to find his role, the work is just the beginning." And he continued: “Harry doesn't need notoriety, when you are a Royal you are the most famous person in the world. But Harry's work will give relevance ”. In fact, the Prince will be the reference person for BetterUp in promoting an app that aims to help support the well-being of staff in large companies, such as Facebook.

According to the Wall Street Journal, Harry will participate in initiatives, including product strategy decisions and charity plans, and will support public speeches on mental health.

Therefore, the new employment of the Prince will offer him the opportunity to carve out his own space of public utility and not simply limit himself to supporting Meghan's career, increasingly focused on the US presidency. In this way, according to Shailt's perspective, he will no longer have to fear the power of Lady Markle which is growing exponentially.

Giovanna Pirri
5957 posts
Previous Post
Covid-19, so genes and cold viruses could limit the infection
Next Post
Easter 2021, travel abroad for tourism: where you can go and rules