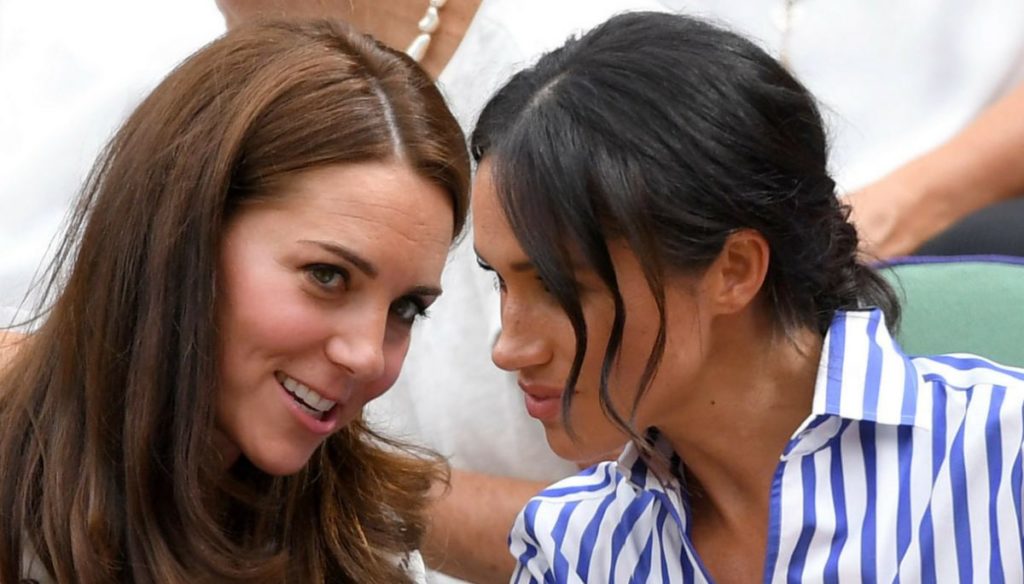 Meghan Markle supports a project in favor of families involved in the Grenfell Tower tragedy. He wears the same shirt as Kate and is a success 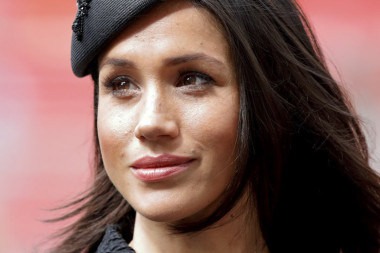 The first 100 days of Meghan Markle at the Court

Meghan Markle wears an apron and cooks herself for a charity: helping the families involved in the tragedy of the Grenfell Tower, the popular skyscraper burned on 24 June 2017.

The Duchess of Sussex supported the project which became a book entitled Together: Our Community Cookbook, which collects the recipes of women who experienced the terrible tragedy. Meghan, who is a true fan of stoves even though following a semi-vegan diet, wrote the preface to the volume.

Some photos of Lady Markle have been published on the Kensington Palace Twitter page while she is in the kitchen intent on stirring these special dishes. Harry's wife is smiling, almost amused, certainly involved in this charity project.

But the Daily Mail did not miss a significant detail. In one photo in particular, Meghan is wearing a sailor-style horizontal striped sweater. One of Kate Middleton's favorite garments.

The striped t-shirt is a passe partout to wear on more informal occasions, without losing elegance. The Duchess of Cambridge showed it to the Polo Club and also on some official tours. Meghan learns the lesson and next to his more congenial white shirt, there is the "Breton" shirt. Lady Markle once again mimics Kate and is a guaranteed success. 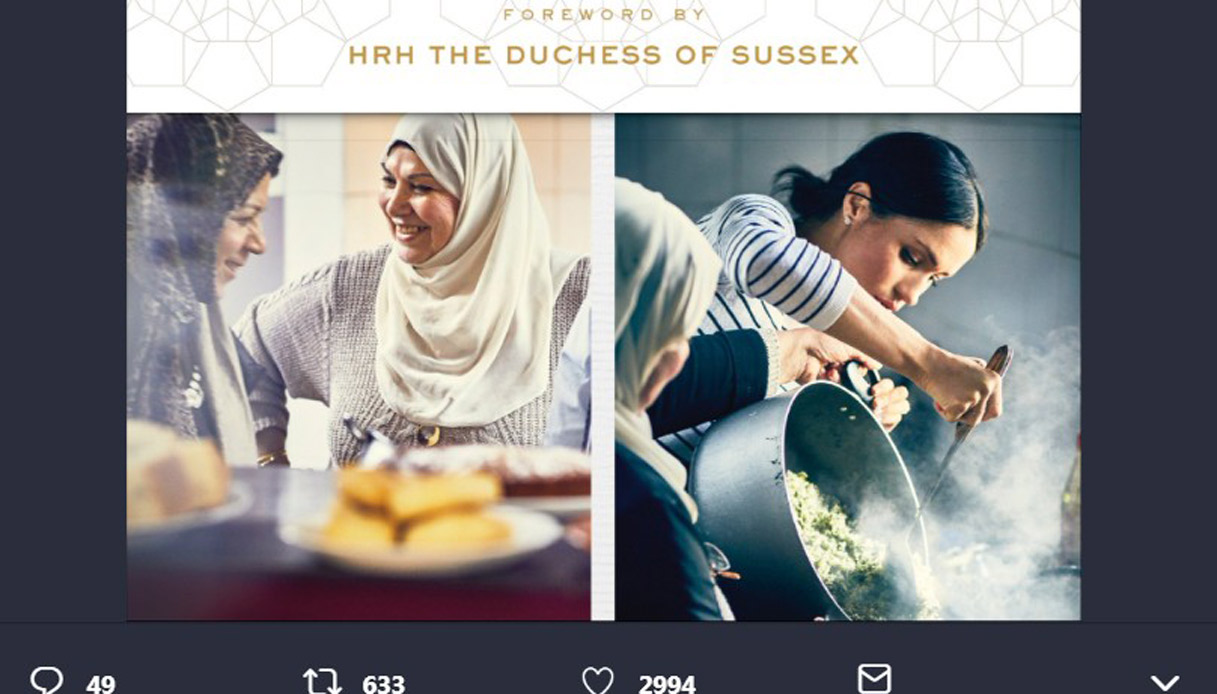 Giovanna Pirri
4838 posts
Previous Post
Everything you need to know about miscarriage: nightmare for every mother
Next Post
Danger sepsis: don't let dogs and cats lick you in the face