Meghan Markle natural makeup without make up artist for the wedding. Like Kate Middleton 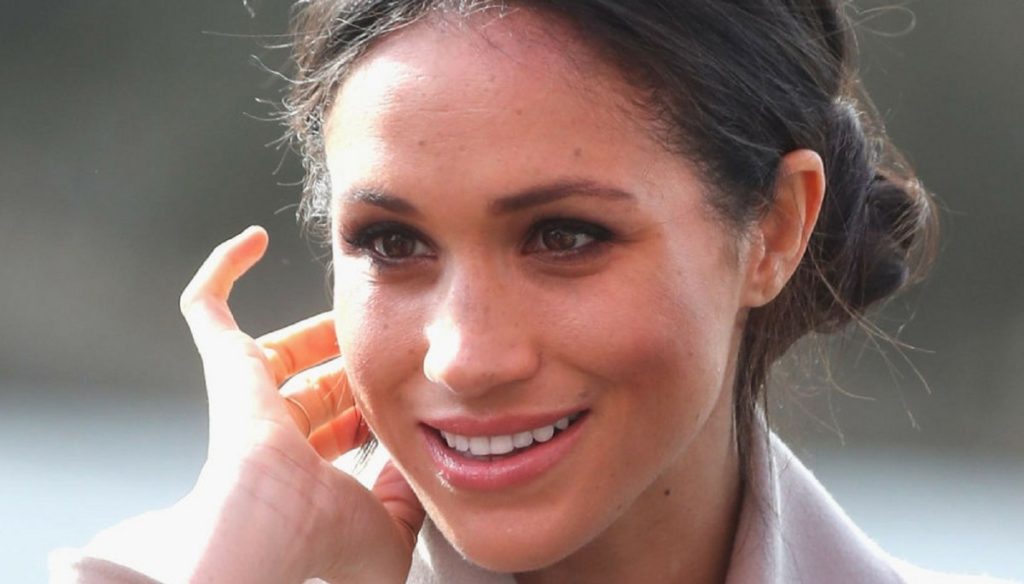 What will Meghan's trick be for the wedding with Harry? The star would have given up on make up artists

What will Meghan Markle's make-up look like for her wedding day with Harry? According to the latest news, the American star has decided to follow in the footsteps of Kate Middleton.

It was 2011 when Kate and William got married. On that occasion, the future Duchess of Cambridge decided to break the protocol, choosing to put on makeup on her own. After taking a few lessons from the make-up artist Arabella Preston, he presented himself in front of the altar showing off a very simple make-up, with a light smokey eyes, blush and naked lips. Kate's choice at the time was greatly appreciated and, apparently, Meghan Markle would have decided to imitate her.

After the wedding dress and the hairstyle, there is only one knot to untie: what will the beauty look of the American actress be on the day of the wedding with Harry? For now, the mystery hovers over this issue and Meghan has not yet spoken. According to some sources, however, the star would have examined several hypotheses, eventually announcing that she will make her own make up.

In recent days there were many make up artists who had come forward to make the future princess flawless on May 19th, from Bobbi Brown, her old friend with whom she collaborated in the past, to Mary Greenwell, who in the past has also made up Lady Diana. In the end, however, it was one of Meghan Markle's best friends. That's right: the future Duchess of Sussex would have asked Jessica Mulroney's help to look her best during the ceremony.

The heiress would have been spotted several times in London, just to make the makeup test. What will Meghan's make-up look like? For now we can only imagine it, even if Lydia Sellers, makeup artist of the star of Suits from 2015 to 2017, has very clear ideas.

“She will choose something very classic and timeless – she explained to People – similar to the make-up that we have seen her wear very recently. It will be natural, it will not cover his freckles. I hypothesize a smokey eye for the day and a pink hue for the lips, as well as a volumizing mascara for the eyelashes ".