Meghan Markle pregnant: I give birth at home in the villa of 11.2 million dollars 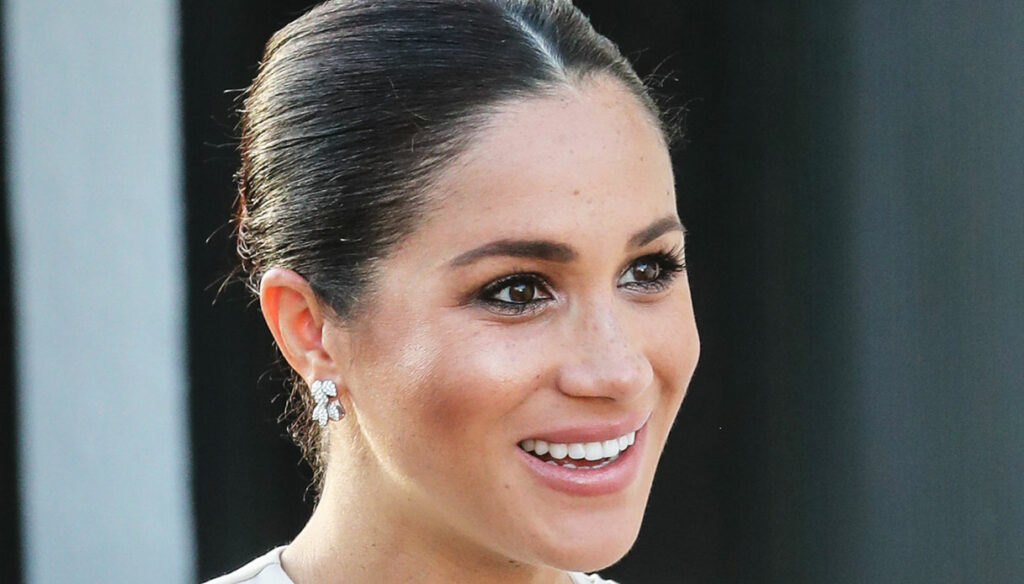 Meghan Markle pregnant for the second time has decided to give birth to her baby daughter at home, which is expected to be born at the beginning of this summer. So, the little one should see the light in the splendid Montecito villa in California for 11.2 million dollars.

Meghan Markle and Harry's daughter is the first British Royal to be born in the US. Before even seeing the light, Baby Sussex number two already has a record.

A source close to Meghan revealed to PageSix: "She has a beautiful house in Montecito, it's a nice place to have her baby daughter." As you know, Lady Markle had already tried in 2019, when she was pregnant with Archie, to give birth at home, rather than in the hospital. Back then she and Harry lived in Frogmore Cottage, near Windsor Castle where they got married. But when the time came, it was decided to take her to London, to Portland hospital where she gave birth to her first child on May 6, 2019.

As the insider pointed out, even then Meg and Harry would have desired a home birth, following the tradition of the Royal Family, whose women have always given birth to their children at their home up to Lady Diana, the first to choose the clinic.

At the end of her first pregnancy, however, the doctors advised Markle to go to the hospital and she followed their advice to safely deliver Archie. Harry stayed with her the whole time.

Now that she is pregnant again, Meghan would like to try giving birth to her second child in the Montecito mansion with a team of doctors and midwives at her disposal. If necessary, the couple can turn to Santa Barbara Cottage Hospital, one of the best hospitals in California.

The Sussexes, however, did not reveal the expected date for the birth, they merely said that their baby will be born at the beginning of this summer.

According to experts, Meghan will take a few months' maternity leave as in 2019, during which however she managed to curate the Changemakers edition of British Vogue and to develop the capsule for the charity she was patron of, Smart Work. “Meghan doesn't stop,” said the same source close to the Sussexes.

The little girl is expected to become Princess when her grandfather Charles is King. It is not yet clear, but it will be unlikely, if the Palace will make an official announcement when she comes into the world, nor are Meghan and Harry's intentions about her introduction to the world known. When Archie was born, Meghan refused to show herself in public a few hours after giving birth with her baby, as on the other hand Kate Middleton did three times, following the tradition of the Palazzo. But the Cambridge are direct heirs to the throne, for Archie and the incoming little sister it's different.

Giovanna Pirri
5771 posts
Previous Post
Isola 2021, Valentina Persia: a story that deserves to be told
Next Post
Matilda De Angelis: “Proud of my scars. I don't mind being beautiful "