Meghan Markle, revealed the nickname of his son Archie 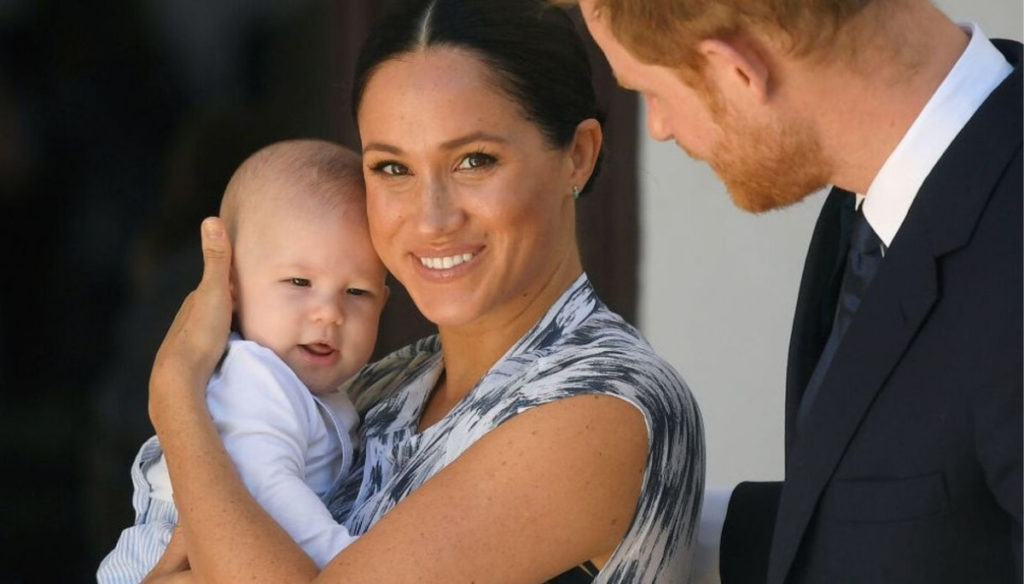 Meghan Markle and Harry are in the middle of their trip to Africa, the first in the company of little Archie.

A few days ago, during a tea with the South African archbishop and activist Desmond Tutu, Markle (unintentionally) revealed a very sweet detail about her son. This is the affectionate nickname with which he addresses himself, namely Bubba.

The Duchess of Sussex would have used the nice name twice. The first after seeing the little Archie, 4 months old, smile at his father. As revealed by the tabloid People, Meghan would have exclaimed "Oh, Bubba!" Even during the meeting with Desmond Tutu and her daughter Thandeka Tutu-Gxashe after realizing that Archie was drooling.

The highlights of Sussex's visit to the archbishop were immortalized with photos and videos, contents obviously shared on the official Instagram account @sussexroyal. Even the new 35-year-old Harry let himself go in tenderness towards his beloved son. Also according to the revelations of People, after having noticed Archie's attention to compliments from Thandeka, he would have said "I think he knows exactly what's going on".

For his part, Archbishop Tutu's daughter appeared to be enthusiastic about Archie's presence, letting go of moments of hilarity in front of the child and joking with Meghan. Harry, a tender and proud dad, also revealed that Archie continues to try to get up on his own, while Meghan emphasized her tendency to explore what she has around her.

Returning to the nickname for a moment, let us remember that the term Bubba in the United States is used with the meaning of "brother" and is very common among adolescents. In Australia and New Zealand he is instead called into question as a loving nickname for children.

The use of nicknames is very common for the Royals. Let us not forget that Prince George's is indeed Archie! Moreover, as revealed by Kate herself, the eldest son has the habit of calling the Queen "gan gan" since he found himself in difficulty in pronouncing the word grandmother. Meghan would also have a nickname. According to some rumors, his father-in-law Carlo would call it Tungsten because of its tenacious character.