Meghan Markle, the only person who is ready to defend her 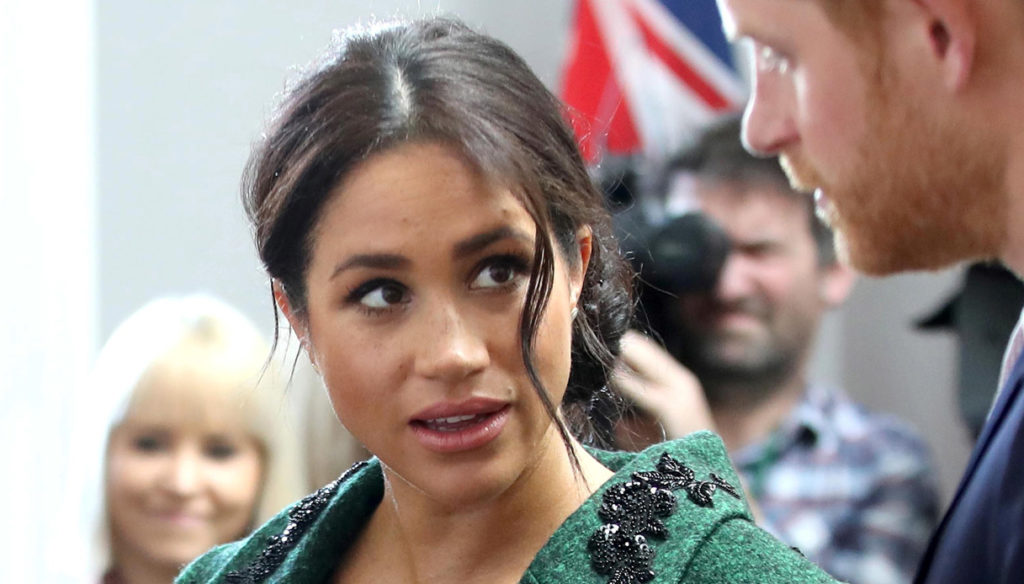 After the scandalous interview with Oprah, Kate and William leave the Sussexes and no one is willing to defend them anymore 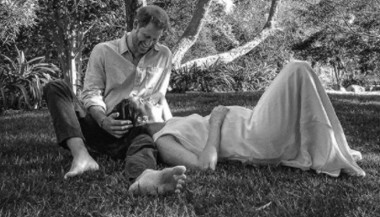 Meghan Markle’s scandalous interview continues to cause discussion and the only person ready to defend her is her best friend, Jessica Mulroney. The Royal Family is preparing to respond to the statements of the former Suits star and is more compact than ever. After allegations of bullying against Palace officials, raised by an investigation, Buckingham Palace has opened an investigation to find out what happened.

Stylist and TV personality, Jessica has always remained next to Meghan in the most delicate moments of the Megxit. On Instagram, the fashion designer expressed her support for her friend: "I don't understand that anyone has ever had to deal with pressure, politics and the press like this woman – she wrote next to a photo in which smiles with Harry's wife -. In the face of all this, I have never seen her waver from kindness, empathy and love ".

On the other hand, what lies ahead is a long battle. On the one hand, Meghan, on the other the Royal Family, which has received very specific accusations from the former Hollywood star. "I don't know how they can expect that after all this time we can remain silent given the active role of the 'Firm' in perpetuating falsehoods about us," Markle explained. If there is a risk of losing something, well we have already lost a lot ".

And while Kate Middleton and William have decided to get out of the family feud that is about to break out, afraid of the possible consequences and determined to protect their children. Diana's eldest son and his wife, who in the past had always protected the prince, would no longer be willing to take the field to help him. Today the Sussexes are alone more than ever and Meghan has only her friends from Hollywood, ready to take her side against The Firm, that is the firm, as the English court is called by Oprah Winfrey.

"Meghan Markle and I have spent most of a decade working together in Suits – explained former colleague Patrick J. Adams – […] She has remained that person and colleague of all time even if with fame, prestige and power gained. She has always been a woman with a deep sense of morality and a ferocious work ethic and has never been afraid to speak up, make herself heard and defend herself and those who are dear to her ”.