Meghan Markle, the real reason that prevents her from returning to London 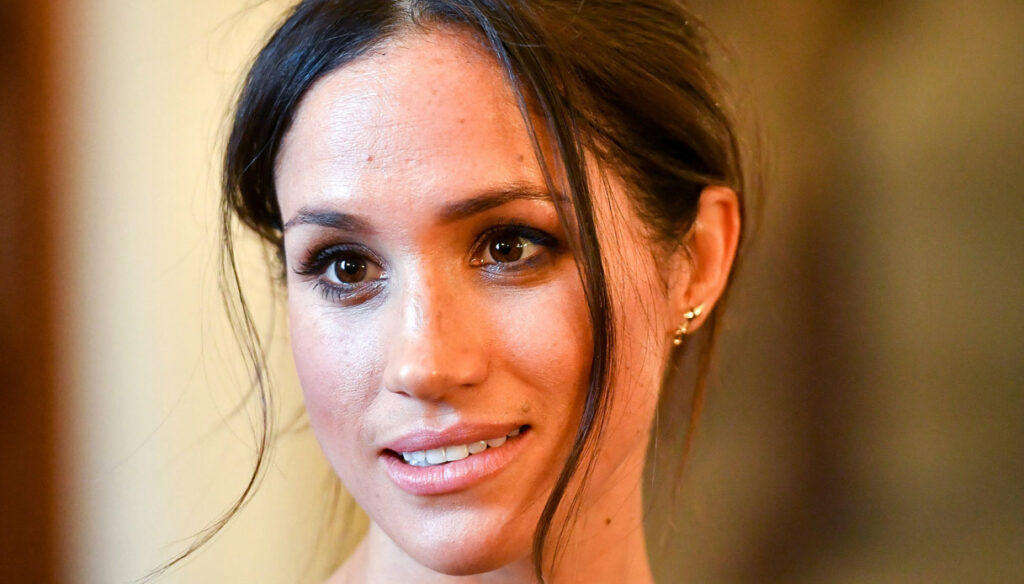 Meghan Markle doesn't want to get away from Archie, so she refused to go back to England. But the justification for many does not hold

Meghan Markle will not return to London with Harry this spring. His refusal to set foot in the UK has sparked all kinds of rumors, but the truth seems to be of a completely different kind. Meghan's decision not to even participate in the next Trooping the Color has aroused reprimands from many quarters and spread rumors about the still living and burning tensions between her and the Royal Family, to the point of preventing the Queen from meeting her grandson Archie whom she has not seen since almost two years, ie from the moment of his birth.

However, it seems that the reason for this refusal is to be found elsewhere and not in the misunderstandings between her and the Palazzo. To bring out a different truth is none other than Omid Scobie, the author of the biography on Harry and Meghan, Finding Freedom, always a defender of the Sussex.

You can buy your copy of Finding Freedom on Amazon by clicking here.

The royal commentator has in fact declared: "Meghan Markle will not return to the United Kingdom this summer because she does not want to get away from Archie" (among other things, in recent days, a new controversy has emerged between Meg and the Palazzo on the Royal Baby). And speaking to Ok! magazine continued: "Meghan doesn't want to get away from Archie, but it would be too complicated to organize a trip with such a small child with all the restrictions." Undoubtedly the pandemic is a serious obstacle to travel and it is certainly not easy to travel with a two-year-old child, just as it is understandable that a mother wants to protect her child and avoid exposing him to possible dangers.

On the other hand, there are several precautions Harry's wife could take. The couple could travel by private jet, as they have done several times in the past for romantic weekends. Meghan would still be helped by her nanny or could possibly count on her mother, Doria Ragland, who has continued to date in recent months. The 94-year-old Queen herself must be cautious in contact with others and has been in isolation for months, so the meeting with Archie could take place in complete safety.

And then Lady Markle could live in isolation at Frogmore Cottage with her son, without attending public events, such as the Queen's birthday or the unveiling of the statue of Diana, letting Harry represent both of them in these cases. In any case, its presence on English soil would be a sign of detente and reconciliation towards the Monarchy.

Scobie, however, justifies Meghan's choice in this way: “I'm sure Meghan will send the Queen some beautiful flowers for her birthday and will also ask Archie to help her with the ticket”.

The expert's statements come immediately after the decidedly adverse comments against Markle released by Nigel Cawthrone, author of the book Prince Andrew, to Femail, who defined Meghan's decision to remain in the US "an affront", throwing "an shadow obscure ”on the celebrations of the Palazzo for next spring.

He then continued: "If Meghan decided not to participate for no reason, it would really be an affront to her royal in-laws and would mark the lowest point in relations between the Royal Family and Sussex." Right now that Harry, on the other hand, would need to reconnect with the Palace and his grandmother Elizabeth who intends to take away the military titles he cares a lot about.

In any case, whatever Meghan's final decision is, it will be a headache for royal officials: her absence would mark the definitive break with the Monarchy, her presence would cause many media problems that the Buckingham Palace staff would have to solve.