Meghan Markle, the secret agreement with Eugenie of York for Frogmore Cottage 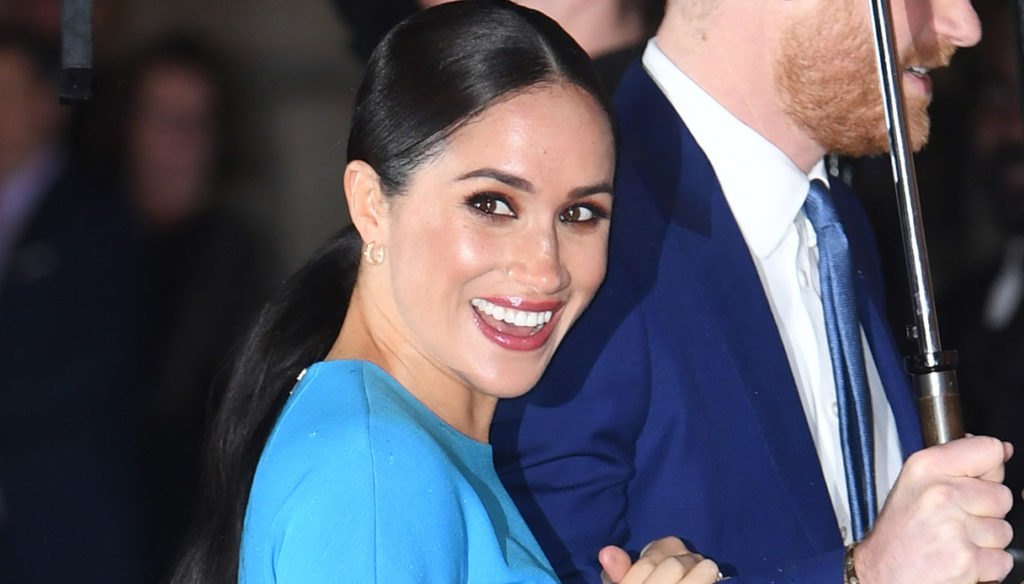 Meghan Markle and Eugenia of York have made a secret agreement for the passage of Frogmore Cottage, worth thousands of euros

Meghan Markle has definitively proven that she has no plans to return to Britain when she succumbed in a secret deal to Harry's cousin Eugenie of York, Frogmore Cottage. Queen Elizabeth's wedding gifts, it was supposed to be the Sussex's main residence near Windsor, for which they spent thousands of pounds.

Eugenia, pregnant for the first time, and her husband Jack Brooksbank have already moved, as evidenced by some photos of their move. Therefore, the affair is now known to all, but it only emerged after the fact. However, it seems that the commercial agreement was signed in great secrecy by the two couples who would have realized their plans behind the Sovereign, who had not been informed in advance.

The deal conducted secretly aroused irritation even among Her Majesty's subjects who, according to New Idea reports, criticized the behavior of Harry and Meghan for treating Frogmore Cottage as if it were their exclusive property, while it would be part of the estate. of the Crown.

In reality, Harry and Meghan would have simply sublet the mansion to Eugenia and Jack, a way to meet the rental costs of the cottage which would amount to around 50,000 euros per month. Therefore, the agreement found with the cousins ​​has financially relieved the Sussexes who said they were happy to share Frogmore Cottage with Eugenia of York and her wife, while specifying that that house remains their official home in Great Britain. Also because in this way Harry would keep his residence in his country of origin.

In fact, if Eugenia and Jack Brooksbank pay the rent, Harry and Meghan would have to bear the maintenance costs they would pay thanks to the millionaire deal with Netflix. In addition, the contract would include a clause that would allow the Sussexes to evict their cousins ​​at any time should they need to return to Frogmore Cottage.

Elisabetta, left in the dark about everything, did not, however, oppose the agreement found between the two couples, but a source close to the Palazzo specifies to New Idea: "Harry has done so many stunts this year that nothing surprises the Queen anymore. . She knew that Eugenia of York and her husband needed more space, but she did not expect such a solution “.

Meanwhile, the move, as we have said, has begun. If Eugenia brought her things to Frogmore Cottage, Meghan and Harry had the personal items still present inside the house packed and sent to the US, obviously thinking not to return to Great Britain too soon. 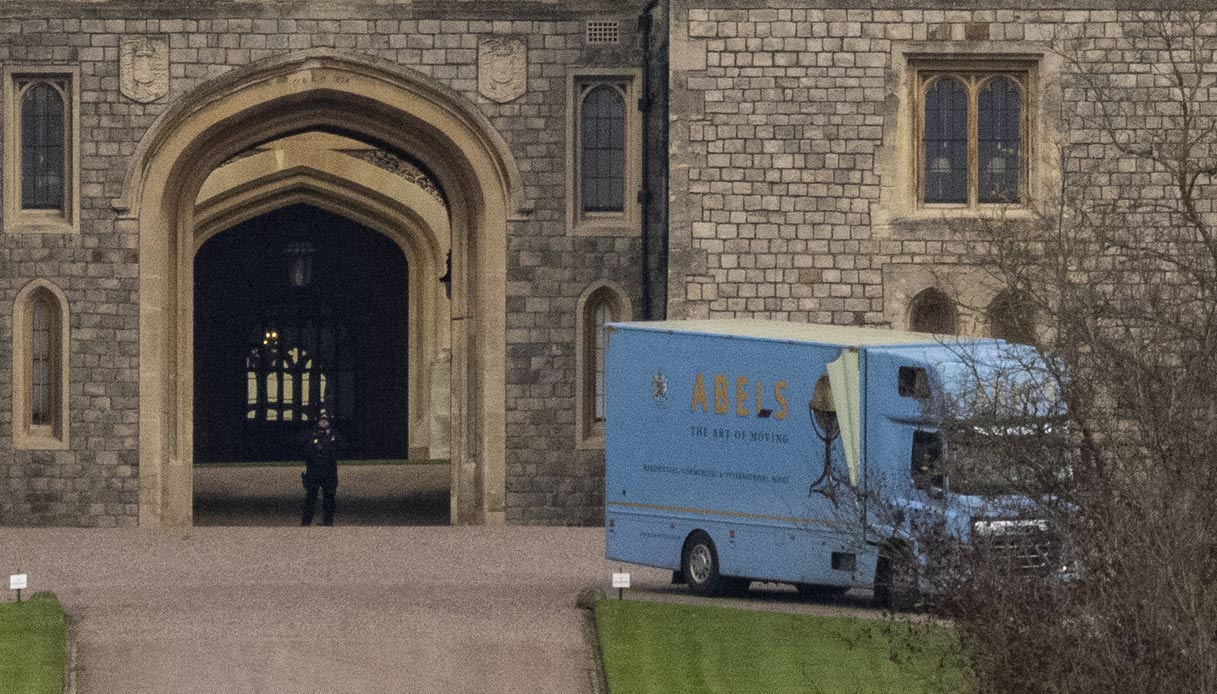 A moving truck in front of Windsor Castle – Source: IPA

Giovanna Pirri
4522 posts
Previous Post
Three strategies to help your baby say his first words
Next Post
Vaccination and children, what to do in times of Covid-19