Meghan Markle, the story behind the jewels worn for the cover of Time 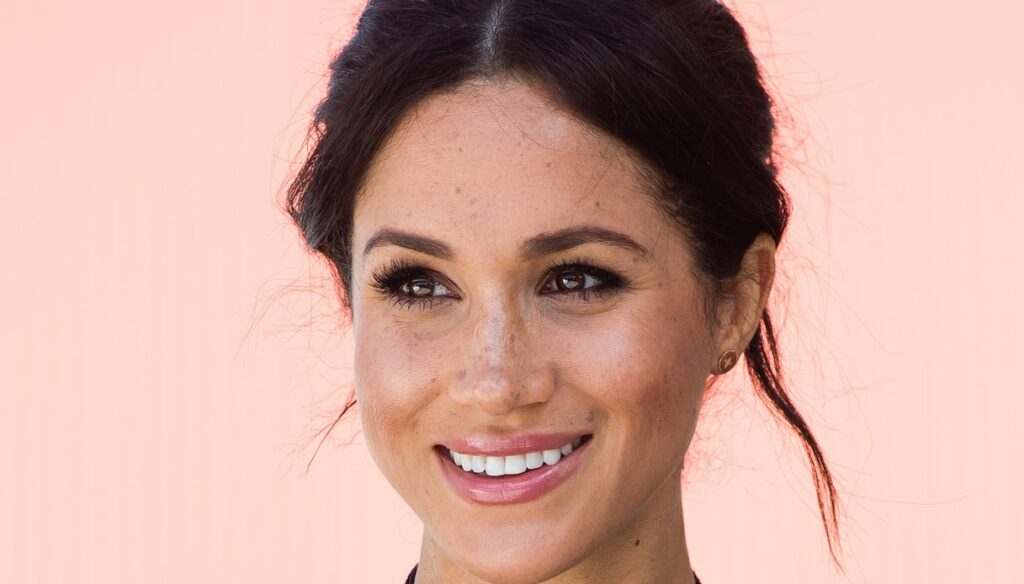 Meghan Markle has chosen to wear particular jewels for the cover of “Time”, launching a very specific message

Time dedicated the cover to Prince Harry and Meghan Markle, placing them in the list of the 100 most influential people in the world: the gesture of the US magazine immediately divided public opinion, between the couple’s supporters and those who criticize them harshly.

The portrait of Harry and Meghan has been around the web, increasing curiosity about the background of the photo shoot. In particular, the jewels worn by Lady Markle in the shot attracted attention. The hands of the Duchess are in fact adorned with three rings: the choice is obviously not random and it fell on them to send a very specific message.

One is obviously the engagement ring given to her by Harry, to which she is understandably linked: designed by the Prince, who had gone against the grain by giving up the possibility of choosing one of the Crown jewels, it had a central diamond originally from Botswana, where Harry and Meghan are went on vacation together for the first time, mounted between two other round diamonds that belonged to Lady Diana. For the first wedding anniversary (and with the arrival of their first child) Harry has worked again on the precious token of love, modifying it and including a birthstone for Meghan, one for Archie and one for him.

The ring on the right little finger is also a gift from the Prince: the couple had received diamonds as a gift during a trip to the Middle East – when they still represented the English Crown – and it was Lorraine Schwartz, the designer and jeweler who had also reworked the Meghan’s engagement ring, to create the precious little finger jewel.

Apparently it’s a favorite of Markle, who wore it for another Time photo shoot last October and in other public appearances. But to channel the attention is certainly the Duet Pinky Ring signed Shiffon on the left little finger of the Duchess.

The company founded by student Shilpa Yarlagadda donates 50% of its profits to finance female entrepreneurs and “has helped finance numerous startups founded by women through the non-profit Startup Girl,” as the representative told Page Six. A theme very dear to the Duchess, as well as that of sustainability: Shiffon in fact uses recycled metals, reusable packaging and stones of ethical origin in her projects, to which Meghan is very attached.

The choice of the jewel is therefore a way to respond also to the recent criticisms of the Duchess, who on several occasions had worn jewels of dubious origin, and which had fueled controversy over the couple’s choices.