Meghan Markle, William and Harry in the showdown because of him 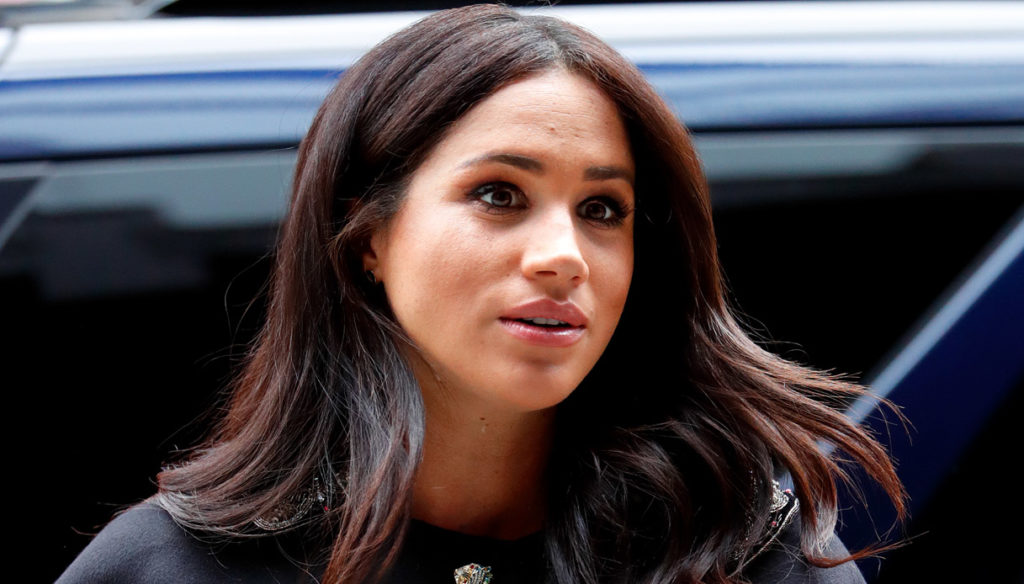 New background on the feud between William and Harry: to have made them fight it would have been (also) Meghan Markle

A new background on the conflict between Prince Harry and Prince William is making its way on the international tabloids and Meghan Markle is the protagonist: royal expert Robert Lacey, after stating that the origin of the feud between brothers is due to their different approach to matters of the heart, he told in his book Battle of Brothers that the children of Lady Diana would have quarreled over a collaboration between Harry's wife and Vogue magazine.

According to the tabloid Mirror, Meghan Markle gave a political twist to her image when she suggested being a guest editor for the September 2020 issue of the fashion bible. In fact, instead of being the star on the cover, the actress selected 15 women from all over the world including climate change activist Greta Thunberg, New Zealand premier Jacinda Arden and activist and actress Jane Fonda, thus launching the Forces for CHANGE campaign.

This choice, as explained by Robert Lacey, would not have suited the royal family, which should remain politically neutral. Precisely for this reason, William would have tried to talk to his brother about Meghan's Vogue issue, but the result would have been "another classic Harry explosion, followed by another even deeper rift".

Already in early 2020, the authors of the biography Finding Freedom claimed that Prince Harry would have labeled William "a snob" for warning him to be careful of Meghan and not to rush the relationship. Not surprisingly, the two brothers had two completely different approaches with their love stories: the eldest was much more careful and reserved with Kate Middleton, so much so that he waited several years before making their love official, while Harry he was already talking about marriage a few months after his first date with Meghan.

Furthermore, according to the author of the book, Meghan Markle would have focused much more on being appreciated by subjects and the media, consequently neglecting the importance of privacy, a fundamental value for the British royal house that has always preferred conduct quiet and never out of line. And, after all, on this she and her sister-in-law Kate are very different, which is why William would often have taken his wife and her approach to court rules as an example.