Memo Remigi and love for Barbara D’Urso: "My wife threw me out of the house" 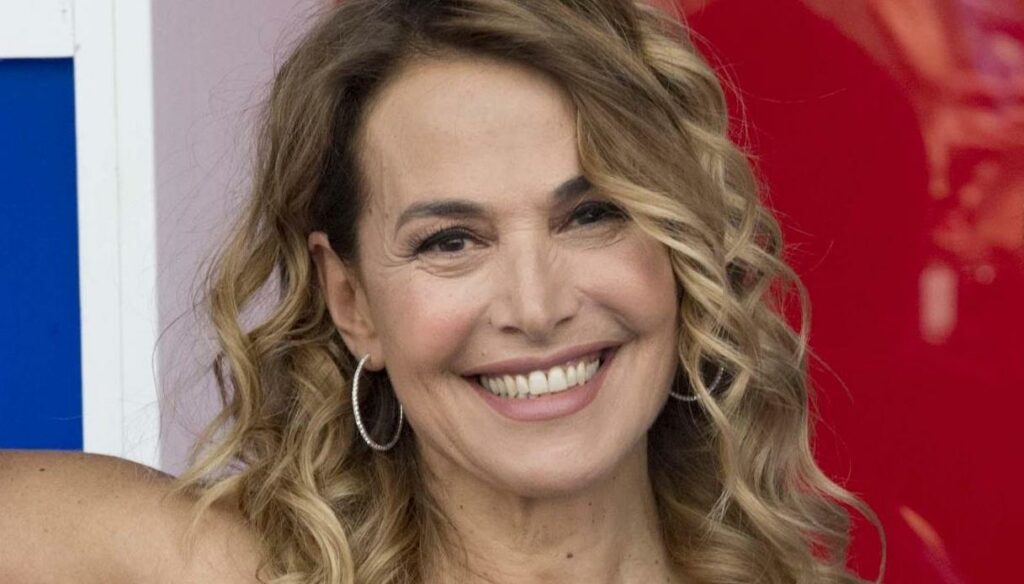 Memo Remigi has revealed some details about his love story with Barbara D'Urso, then just twenty years old

Memo Remigi wanted to reveal details about the love story he had with Barbara D’Urso. The link with the well-known presenter dates back to the late seventies, when the singer was at the height of his success and Barbara was a young rookie in the world of TV.

A much talked about relationship still today, both for the age difference between the two – 19 years – but above all because Remigi was married then and with a son. To tell the story with the presenter was the artist himself, who in a long interview with the weekly Di Più Tv talked about their story:

In many years of marriage I have also made sensational mistakes. I call them "slips", but I should say betrayal. In show business, there are so many temptations that resisting was beyond my means. I was a famous face and my slips ended up in the newspapers. The most famous was the one with Barbara D’Urso.

Memo Remigi, after the death of his Lucia, which took place in mid-January following an illness, wanted to tell some episodes of his love life, obviously without forgetting the love story with Barbara D’Urso. The relationship between the two went on for four years, but Remigi was married for a very short time with his wife:

Lucia threw me out of the house, what else was she supposed to do? So I rented a two-room apartment to live with Barbara: with her I felt a bit like a father who was trying to protect a beautiful and inexperienced young girl. My wife filed for divorce, which came in 1983. But our love didn't end with the divorce.

In the meantime, the singer is back in the arms of his wife, with whom he managed to mend a relationship, which lasted until his death. Lucia Russo, a journalist, passed away on January 12th: “It was not a sudden death but it has already been suffered for some time. You have reached a magnificent place for a long and well-deserved vacation and, if you do not return soon, it will mean that sooner or later I will join you too, as, for now, I still have many things to do! social media announcing the painful loss.

Barbara Catucci
12179 posts
Previous Post
Sanremo 2021 in the name of tradition: the Festival will be at the Ariston
Next Post
Today is another day, Amanda Sandrelli: "Now I'm ready for an important love"
You must be logged in to post a comment.
Menu