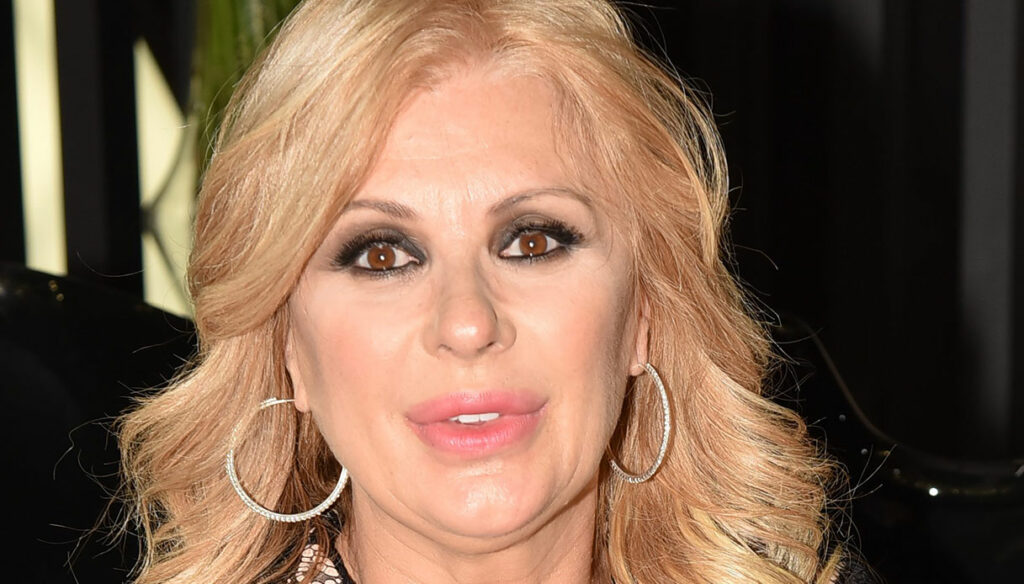 Davide Donadei chose Chiara and thus concludes his path to Men and Women. Tina Cipollari has instead decided to stay

It's time for decisions, for Men and Women: during the last episode, Davide Donadei came to the end of his long journey on the talk show of Canale 5, making his choice. And if a tronista leaves, there are those who have opted to stay still in his place. Tina Cipollari, in fact, has decided to stay next to Maria De Filippi.

Davide, a young tronista from Salento, landed on the throne of Men and Women last September, alongside three other protagonists: Sophie Codegoni, Gianluca De Matteis and Jessica Antonini. During the episodes, the boy got to know several suitors and to reflect on the person he would have wanted next to him once he left the show. In the end, his choice was restricted to Chiara and Beatrice, both splendid girls, who somehow had conquered the tronista.

However, in the last appointment of Men and Women, the young man had to decide which of the two would be his soul mate. At first Davide made Beatrice sit in the red armchair, revealing to her that he hadn't chosen her and explaining the reasons for her gesture. The suitor left the studio in tears, and so it was Chiara Rabbi's turn: with great emotion, the tronista told her that he was her choice. On the notes of Casa, a splendid piece by Giordana Angi, the two boys hugged each other in a sweet embrace, ready to live their love story away from the cameras.

Now all that remains is Sophie, the last tronista still in the studio. From the latest recordings of Men and Women, we know that she too has made her choice, and the episode in question will soon be aired. The parterre of the talk show is therefore renewed, but who has no intention of leaving is instead Tina Cipollari. Having become the true icon of the program for years, the vamp would have shown her loyalty to Maria De Filippi, giving up a delicious professional opportunity.

As revealed by Santo Pirrotta in the last episode of Every Morning, Cipollari was in fact called as a columnist on the Island of the Famous: "I learned that Ilary took a two of spades. (…) The queen did not leave her. Blasi wanted her as a columnist, but Tina said: 'I am faithful to Maria and therefore we don't talk about it' ". He will therefore remain in his place, next to Gianni Sperti in the study of Men and Women. And surely there will be an opportunity to see her again engaged in some quarrel with Gemma Galgani, her bitter enemy for years now. 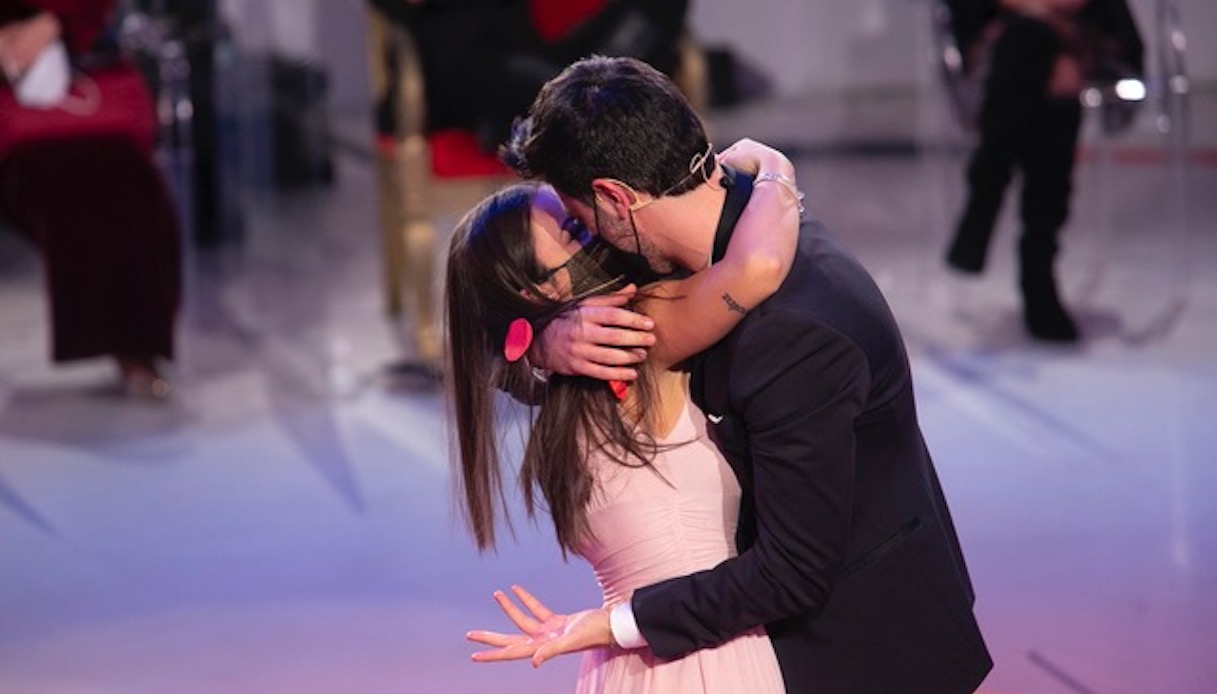